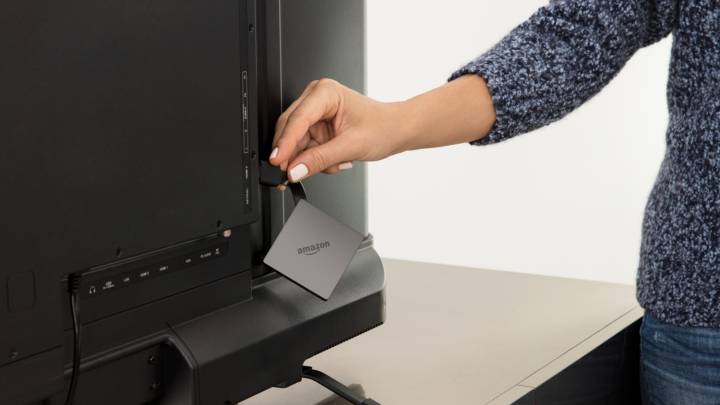 Be careful what you side-load on your Amazon Fire TV and Fire TV Stick, as there’s a new strain of malware going around that can affect Amazon’s products even though the app isn’t exactly tailored for these devices.

The purpose of the virus app called ADB.Miner is quite simple: to turn gadgets into cryptocurrency miners. I’m sure you’ve heard of this type of malware before, as it targets plenty of other platforms. But yes, it’s 2018, and your TV can get a virus now, because we live in the future.

It’s pretty easy to tell whether your Amazon Android device is infected. When the miner is active, it’ll use up the product’s processing resources, which means your Fire TV experience will grind to a halt.

The malware’s behavior was detailed in a thread on xda-developers. Video playback will stop, as your device becomes slow. A notification that reads “Test” showing the green Android robot will appear randomly on the screen.

The app installs itself as a “Test” app under the package name “com.google.time.timer.”

If you haven’t seen any of the symptoms mentioned above, you’re probably safe. The only way to get it is to install it from an unofficial source. And to do that, you should have enabled the Fire TV’s developer options.

The good news is that you can get rid of ADB.Miner using a variety of tricks according to AFTNews.

The most obvious one is performing a factory reset. That’s also the most annoying one, but it’s the one that will get rid of the malware for you for sure. An alternative would be downloading Total Commander from the Amazon App Store, and use the app to uninstall the malware, but there’s no telling if the malware leaves anything else behind. For example, the malware attempts to infect other Android devices on the same network, on top of mining cryptos.

As a rule of thumb, do not download apps from untrusted sources, and update your devices to the latest firmware versions.