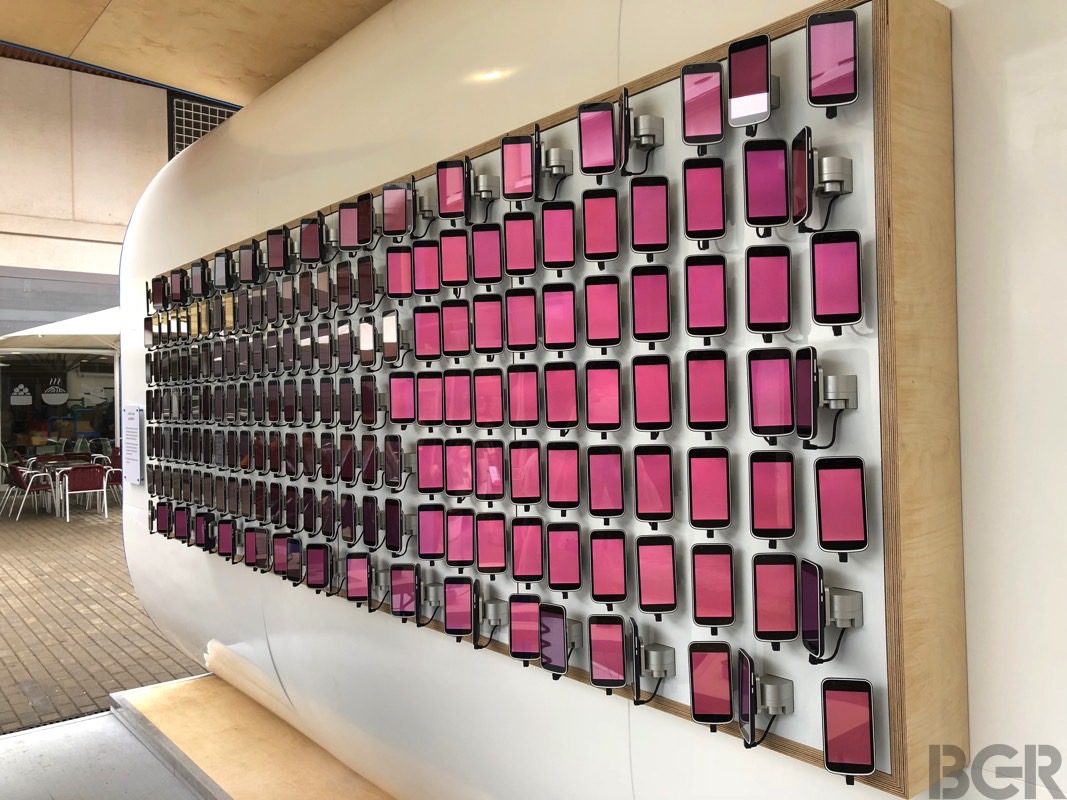 If you’ve been experiencing worse battery life than usual on your Android smartphone recently, you should know that you’re not alone. There’s an Android bug that’s responsible for the recent battery issues, and the good news is that you can fix it yourself before Google rolls out a more permanent solution.

If you haven’t updated to version 18.3.82, then you should avoid the update until Google releases a new one which will hopefully fix the battery drain. But many people have already upgraded, which means they could use a fix now. The available options include, per Lifehacker, rolling back to a previous Google Play Service app release, or joining the beta program. In either case, the objective is similar, and that’s avoiding version 18.3.82.

To downgrade Google Play Services, you’ll need to sideload the previous version of the app, which is a process you should handle with care. After all, we’ve often told you we’d never recommend installing any software that doesn’t come directly from Google’s servers, even Fortnite. Once you install it, you should prevent the app from upgrading to the version that kills battery life, and you should be good to go.

The other option involves temporarily signing up for the beta version of Google Play Services at this link. Choose to become a tester, and then you’ll get the latest beta version of the app. You might encounter other bugs because this is a beta release, but at least your battery should be back to normal.

Finally, if all else fails, just have an external battery pack handy and hope for the best while you wait for Google to deploy a new Play Services update.