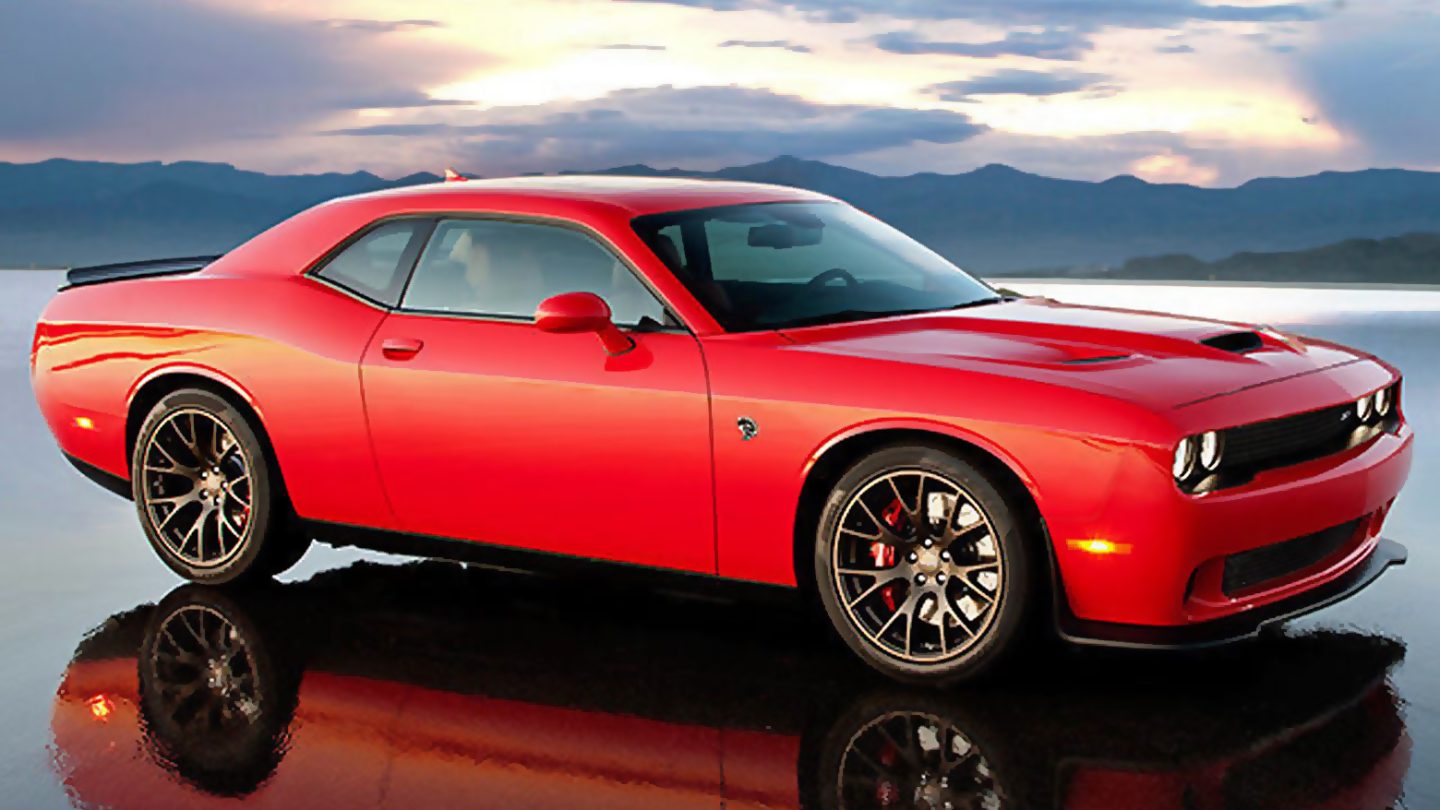 Apple and Google have been in a heated race to take over the automotive space for some time now, and both companies have had middling success. Today, the battle for the touchscreen on the dashboard of your next new car may have swung dramatically in Google’s favor thanks to a new partnership between Alphabet and Fiat Chrysler. In a pre-CES press release, Fiat Chrysler announced that its Uconnect in-vehicle infotainment system will now be integrated with Android.

Most new vehicles that come with some form of a touchscreen interface utilize whatever operating system the manufacturer managed to cobble together. They’re often slow, clunky, and not terribly attractive. Apple’s CarPlay and Google’s Android Auto have thus far existed on the fringe, allowing owners of supported vehicles to use the platforms if they want, but as a secondary option behind the default built-in software.

Now, Fiat Chrysler is using Android 7.0 to support its Uconnect software, taking over the job of designing and maintaining its own custom Android skin, and fully integrating Andriod’s app support and other features on a core level. A working concept of the Android/Uconnect marriage will be on display at CES 2017.

It’s a smart move for Google, who is a seasoned veteran when it comes to handing over the keys to its mobile platform to manufacturers. Apple, on the other hand, keeps things much more locked-down, and it’s hard to imagine Cook and company giving anyone — especially an automotive manufacturer — the freedom to tweak iOS in a similar way.

It’s interesting to note that many brands under the Fiat Chrysler umbrella are on Apple’s list of CarPlay proponents, including Chrysler, Fiat, Dodge, Jeep, Ram, and Alfa Romeo. It’s unclear if any vehicle that would utilize the Android-flavored Uconnect software would also support CarPlay, but that’s probably a long shot.