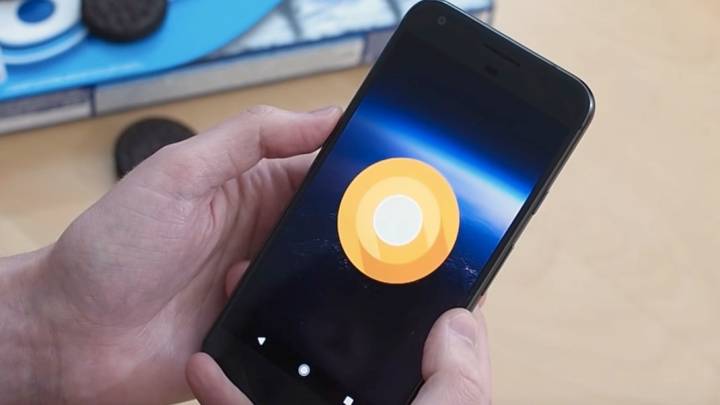 Later today, Google will finally tell us what the “O” in Android O stands for. It’s not a coincidence that it’s all happening on the same day we’re being treated to a rare solar eclipse — what does that O remind you of? But with a few hours to go until Google’s big reveal, we have two contenders for Android O’s final name.

One of them is Android Oreo, which is probably the best option and every Android fan’s choice for this particular Android version. Well-known leaker Evan Blass tweeted the name quite a few times in the past few days:

It's a bird. It's a plane. No, it's an iterative mobile platform version upgrade! pic.twitter.com/izDHLXEJgh

And then there’s Android Orellete, which clearly doesn’t sound as good as Oreo, and it’s also the name of a dessert not many people may be familiar with. It’s apparently a Catalan dessert shaped into a large sized ear.

A dark horse candidate emerges in the 11th hour… https://t.co/fp3c4wbXwy

Blass retweeted Wade’s claim, but he then reiterated his belief that Android 8.0 will be called Android Oreo.

That's cool – the rest of us will be eating Oreos. Nice try here, but in RTing this, someone aiming for misdirection achieved the opposite. https://t.co/4Jv1ZiQPME

Oreo does make the most sense in this current situation. Again, it’s eclipse day in the US, and the day Google chose to tell us the name of its next major Android update. An Oreo looks a lot more like a solar eclipse than an Orellete.

Will Google also release the final Android 8.0 build on Monday? We’ll just have to wait and see.