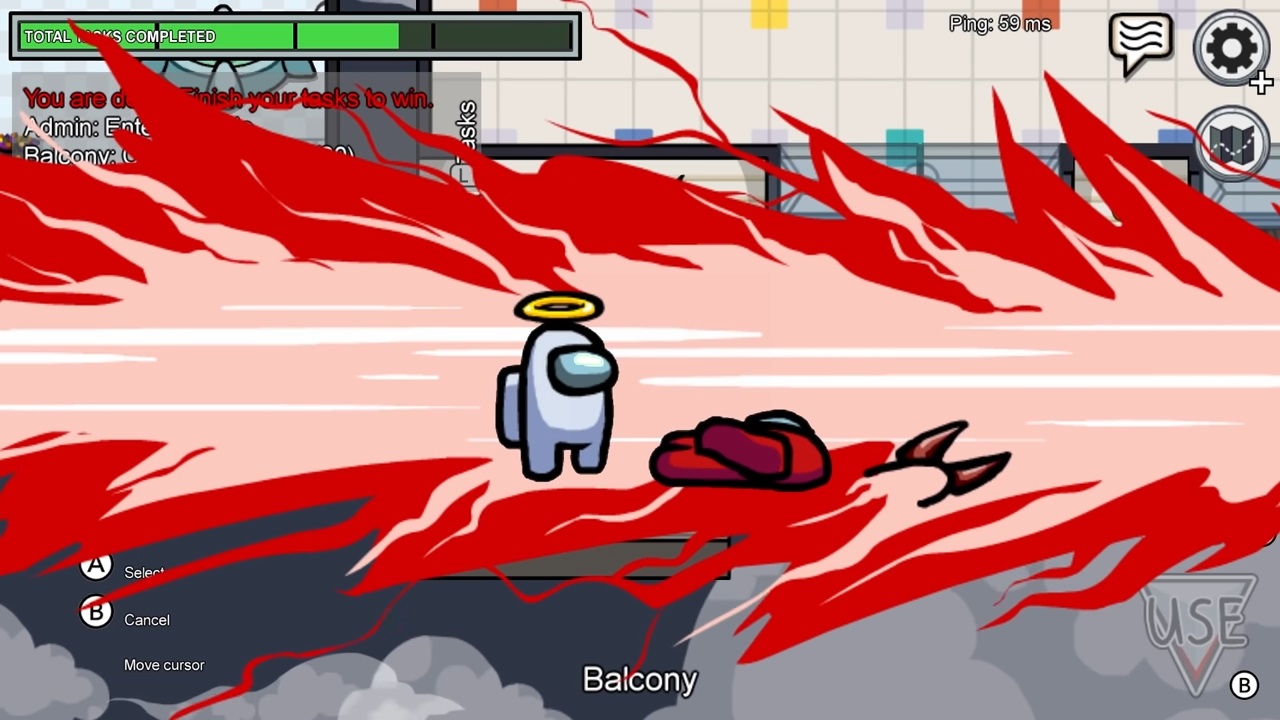 Few video games turn into genuine crossover cultural phenomenons, but two games in the past several years have taken the world by storm. The first is Fortnite, which, in addition to being the subject of one of the most fascinating lawsuits in the technology industry, is the most popular game in existence. The second is Among Us, and if you somehow missed out on this indie sensation when it exploded on to the scene last year, today is your lucky day.

From now through Thursday, June 3rd at 11:00 a.m. ET, Among Us is free from the Epic Games Store. This is the PC version of the game, but the minimum required specs are incredibly low and the game supports cross-play with Android and iOS, so you can play with your friends on any platform.

If you have never played Among Us before now, the concept is simple: 4-10 players work together as crewmates preparing a spaceship for departure, but one or more players will be assigned the role of Impostor and tasked with killing members of the crew. Once a crewmate spots a dead body, they call an emergency meeting, and everyone tries to puzzle out who the killers are.

It’s relatively simple, it’s a ton of fun, and the games go by quickly, so it’s no surprise that even people who don’t normally play games fell head over heels for Among Us. But many people were surprised to learn that the game actually debuted on mobile devices all the way back in 2018, and failed to receive much attention at all. It wasn’t until the COVID-19 pandemic struck and content creators discovered the game that its popularity began to grow. Now thousands of people play Among Us daily.

It is also worth noting that Among Us is free to play on mobile devices. You never have to pay a cent to play the game on iOS and Android, but there are ads and microtransactions (don’t worry – neither are egregious). Meanwhile, the Switch and PC versions of Among Us retail for $5 a piece, and in addition to removing the ads, they come with a bunch of free cosmetics. Basically, if you need Among Us with you everywhere you go, it certainly can’t hurt to grab the game on PC while it’s free to download.

You will need an Epic Games Store account to get the game free. Once you sign up, you also need to enable two-factor authentication in order to claim free games, which is a rule that the company made in April 2020. Basically, if you want free games, you need to secure your data. In order to do that, head to your account, click on the Password & Security tab, and choose the 2FA option you prefer.

Among Us Epic Games PC