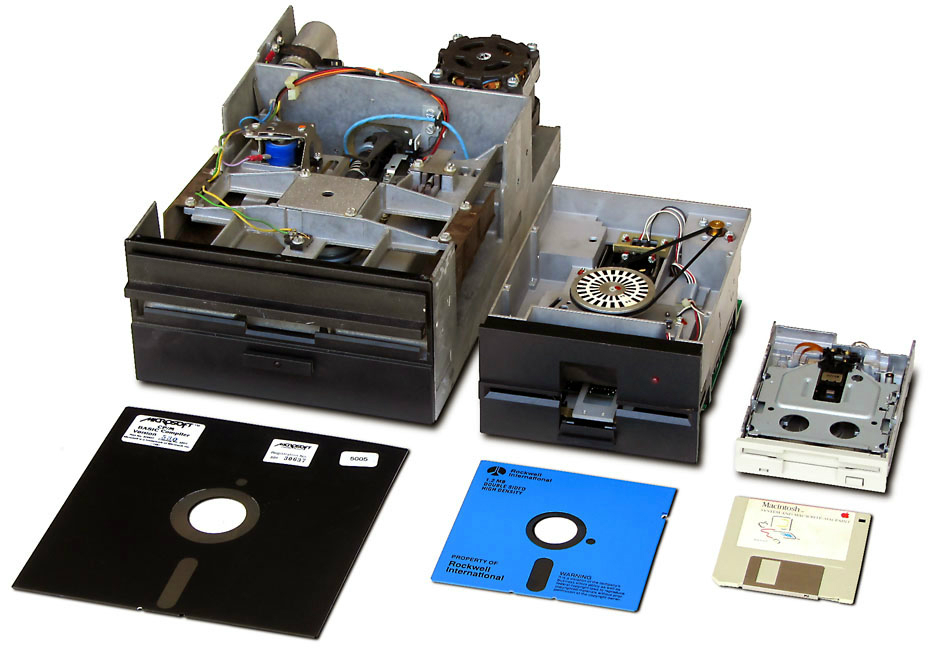 It’s 2016 and for some reason, the world’s most powerful nations still have nuclear weapons – you know, just in case they need them. America’s nukes are controlled by computers, no surprise there. On the plus side, these computers are so old that they can’t be hacked by zit-popping teenage hackerss. In fact, the devices used to control nukes are so old that most Snapchat users might not understand what they are.

These massively destructive weapons are actually controlled by floppy disks. That’s right, the same ones that died off years ago. Is there really nothing more modern that people can use when they have their fingers on the button?

A new report from the Government Accountability Office confirms that a computer that takes 8-inch floppy disks is still needed to control those nukes. And the government is aware that has to change.

Titled Federal Agencies Need to Address Aging Legacy Systems, the report says these computers “have components that are, in some cases, at least 50 years old.”

Pentagon’s Strategic Automated Command and Control System, which coordinates US nuclear forces including nuclear bombers and intercontinental ballistic missiles, is running on an IBM Series/1, Business Insider notes. That’s a minicomputer that started with 16KB of memory and needs 8-inch floppy disks.

While these systems might be too old to be hacked since they’re not connected to the internet, the government does want to replace them with newer computers. The Department of Defense wants to update “data storage solutions, port expansion processors, portable terminals, and desktop terminals” by the end of fiscal 2017.