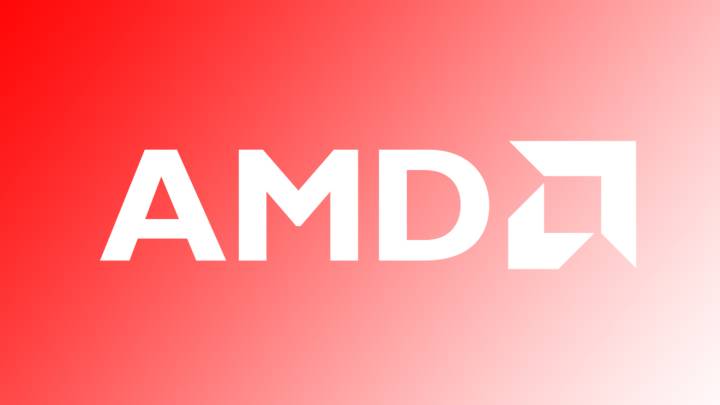 AMD has released the Ryzen Threadripper 1900X, a “budget” way for gamers to get an absurdly powerful 8-core processor without spending over $1,000 on a flagship model. It’s a big day for AMD, which has been struggling to compete with Intel for the last few years.

With the launch of a mid-range processor that can offer more performance per dollar than Intel’s CPUs, AMD is officially back in the game.

The Threadripper 1900X will come with eight cores clocked at 3.8GHz, and a turbo mode up to 4.0GHz out of the box. It will cost $549, nearly half of the top-end Threadripper’s $999 asking price, and far cheaper than Intel’s new Core i9s.

In fact, the Threadripper 1900X’s biggest competition might come from within. The AMD Ryzen 7 1800X also has 8 cores and 16 threads, and performs nearly the same in gaming situations. It’s also $50 cheaper, at $499. The 1900X’s only edge right now appears to be in multitasking performance, where the Threadripper’s fancier technology lets the more expensive CPU shine.

The war of the CPUs is certainly heating up. Intel was virtually forced by AMD to release Core i9 processors this year to give a viable alternative to the top-end Threadripper CPUs. AMD’s cheaper Ryzen chips have proven popular with gamers on a budget, and as they become more and more popular, game developers will start optimizing code for AMD’s processors rather than just Intel’s.