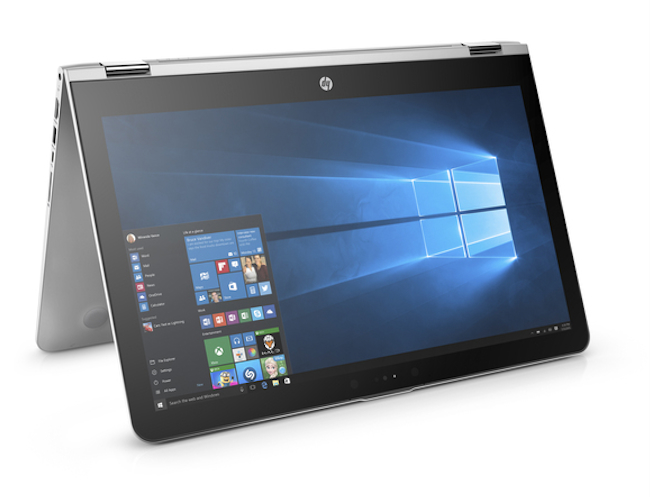 Computex 2016 is the place to be if you want to see a kick-ass battle between computing giants. Intel wasn’t the only company to announce some incredibly fast new silicon at the show, and Intel’s 10-core desktop CPU isn’t the only marvelous thing coming out of Computex. AMD has unveiled a variety of mobile chips that are supposed to be even faster than what Intel has to offer.

Unlike Intel’s announcement which covered desktop-grade chips, AMD has come out with a new generation of processors that target notebooks. The company unveiled its 7th-gen (Bristol Ridge and Stoney Ridge) chips this week, which are supposed to be significantly faster than their predecessors, while simultaneously beating their respective rivals from Intel.

Similarly, AMD’s entry-level 7th-gen chips are 52% faster compared to previous models. The A9, A6, and E2 chips are supposed to be faster and more efficient than their predecessors when it comes to playing HD video.

Expect to find these chips inside new laptops from a variety of players, including Asus, Dell, HP, and Lenovo later this year. The HP Envy X360 pictured above already packs AMD’s 7th-gen mobile processor. Notably absent in that list is Apple, whose Macs rely on Intel’s latest CPUs.

For a more advanced look at AMD’s newest mobile processors, head on over to AnandTech.

If you’re shopping for AMD Bristol Ridge chips for desktops, you’ll have to wait a while longer, as the company did not elaborate on them yet.