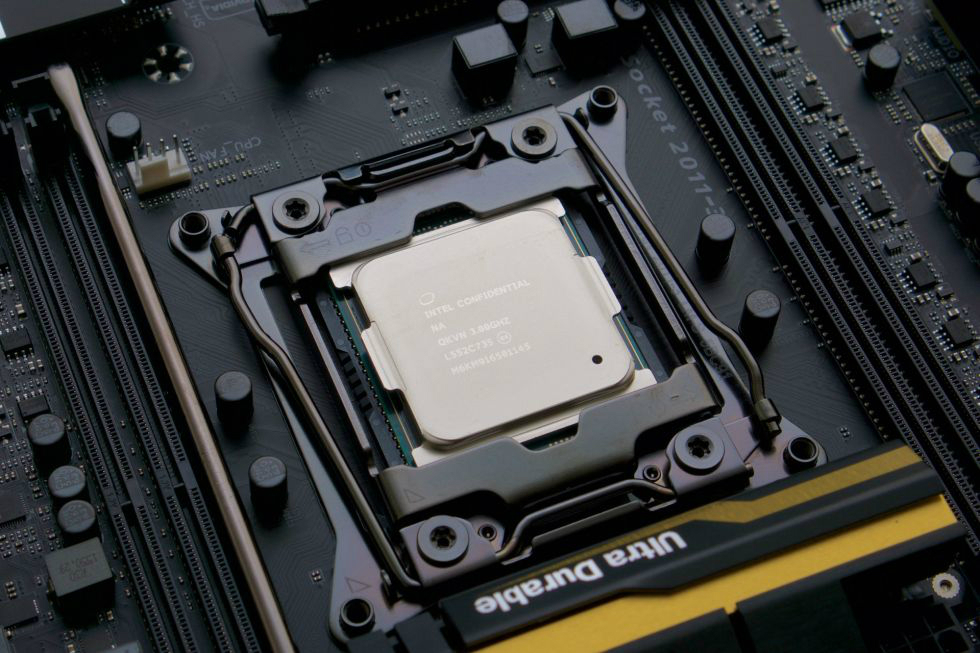 Gamers looking to make the most of their desktops should know that there’s a new monster processor that was just announced by Intel. The Broadwell-E chip has no less than 10 cores ready to go to work for you, but it’ll cost you about as much as a new MacBook Pro. And before you ask, yes, these are consumer chips, which means you’ll be able to buy them and build yourself the ultimate computer gaming rig, right in time for virtual reality.

The Broadwell-E Core i7-6950X Extreme Edition chip will render 4K video and games 25% faster than the best Intel processor you can buy today – that’s the Core i7-5960X if you’re wondering. The new chip is also 35% faster at delivering 3D content.

The chip is so powerful that it could “handle scenarios where the chip is being asked to one, process 4K games at 60 frames per second; two, encode that gameplay; and three, stream it out at 1080p resolution to a live stream,” as PC World explains.

That’s possible thanks to its high-speed cores, each one running at 3GHz, 3.5GHz (in boost mode), or 3.8GHz (overclocking mode) via Intel’s Turbo Boost Max Technology 3.0, and 25MB of cache. The chips have a thermal design power (TDP) of 140 watts.

“It’s the biggest, baddest CPU we’ve ever done,” Frank Soqui said at Computex, according to PC World. It’s also the most expensive, having a $1,723 sticker price that’s more $700 more expensive than Intel’s current $999 top of the line CPU.

If paying $1,700 for the 10-core chip of your dreams isn’t up your alley, then you should know that cheaper versions do exist, including an 8-core model ($1,000) and a 6-core model ($600). For a more technical analysis of what the new Intel gaming chips can do, check out PC World and Ars Technica‘s coverage at the source links below.