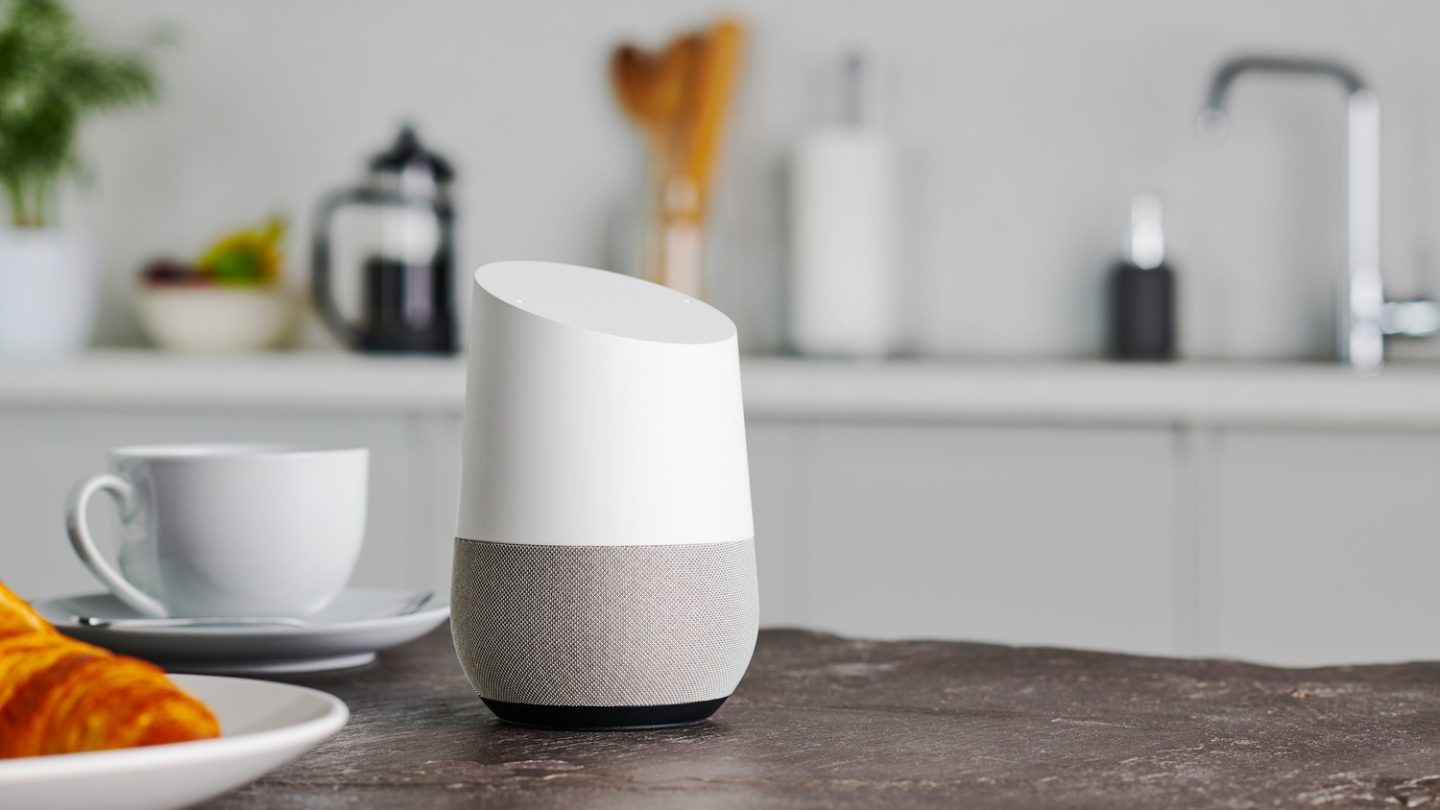 In the third quarter, Google’s share of the smart speaker market basically fell off a cliff, plummeting from nearly a third of the market to only around 12%. That’s one of the findings of the newest Canalys report that’s been published and which offers an overview of the market worldwide during the quarter, which was a time when (barring Google’s performance) millions of people were continuing to buy new smart speakers and displays. From Amazon, mostly, which grew its share of the market almost 70% compared to this point in 2018.

Among the results, according to Canalys, a strong Prime Day this year, as well as back-to-school shopping campaigns, helped Amazon sell 10.4 million speakers during the quarter and continue to pull away from the pack.

After Amazon, China-based Alibaba sold enough during the quarter (almost 4 million) to place it second on a global basis, while another Chinese brand (Baidu) moved into third place to bump Google down to fourth. Via the chart below, you can also see that Google was the only major shipper to suffer a year-over-year decline in shipments:

“The challenging retail environment and shipment decline compelled Google to seek more partnerships such as with Spotify, to drive sales through different channels,” Canalys senior analyst Jason Low said about the data. “We are also seeing similar collaboration trends in China where Alibaba leveraged its retail relationship and channel capabilities to run smart speaker collaborations” with brands like Starbucks.

On a related note, the smart display category grew at a massive pace during the quarter, according to the Canalys data — seeing a 500% increase globally thanks to 6.3 million shipments between July and September. Low added, about those products specifically, that keeping a lid on prices is “vital” if companies like Amazon hoping to keep growing their smart display sales and that intense competition ahead of this year’s holiday shopping season is expected. Here again, though, Google turned in a poor performance, moving only 700,000 shipments of smart displays during the quarter.