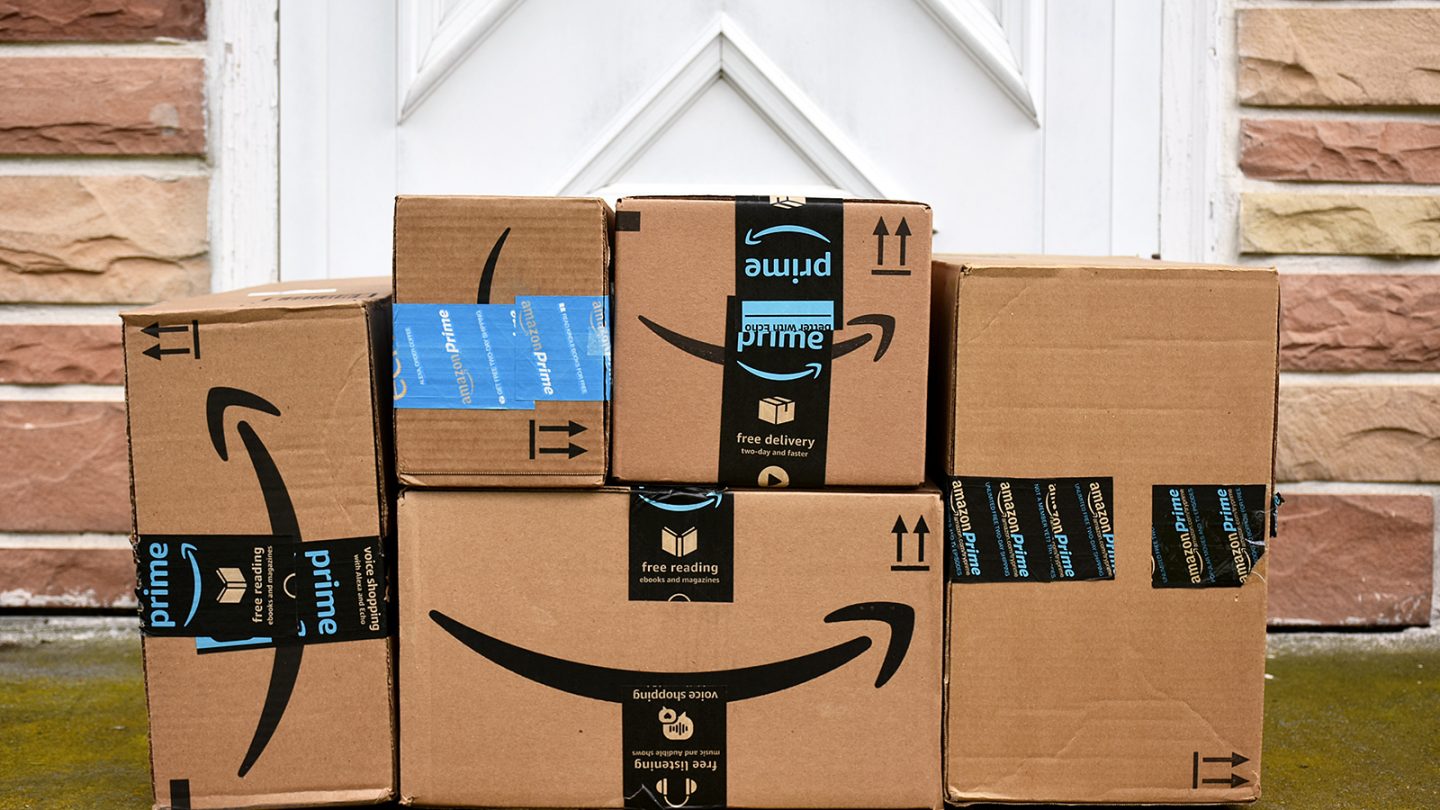 Reuters is reporting that Amazon is delaying its annual Prime Day shopping event because of the coronavirus. As it stands now, Amazon is planning to hold its 48-hour shopping bonanza in August at the earliest. The date, however, is not set in stone and it’s entirely possible that it may be delayed even further pending the economic fallout from the coronavirus.

On account of the delay, it’s estimated that Amazon may incur as much as a “$100 million hit from excess devices it may now have to sell at a discount.”

To give you a sense of the scope of Prime Day, Amazon last year said that Prime Day sales exceeded the 2018 sales the company saw on Black Friday and Cyber Monday combined. Amazon, at the time, also added that Prime members over the course of two days purchased more than 175 million items.

In a press release at the time, Jeff Bezos said:

We want to thank Prime members all around the world, Members purchased millions of Alexa-enabled devices, received tens of millions of dollars in savings by shopping from Whole Foods Market and bought more than $2 billion of products from independent small and medium-sized businesses. Huge thank you to Amazonians everywhere who made this day possible for customers.

Amazon, of course, is far from the only tech company that has been forced to tweak its plans as a result of the coronavirus. Google, for example, first opted to make its annual I/O developer conference an online-only event before ultimately opting to cancel the event altogether. Apple, meanwhile, is planning to hold an online-only version of its WWDC developer conference.

And speaking of Apple, the company recently informed store employees that its retail stores worldwide will remain closed until May at the earliest. Though Apple was hoping to re-open some stores in early April, the ongoing impact from the coronavirus forced Apple to push things back a bit further.

All the while, the coronavirus continues to spread all across the United States. Worldwide, the number of reported cases surpassed one million earlier this week. Incidentally, doctors recently discovered that some coronavirus victims are exhibiting unusual symptoms such as confusion and seizures.

Meanwhile, biotech companies are still working at a breakneck speed in search of a vaccine. As we reported earlier in the week, a promising vaccine may be developed by a tobacco company of al things.