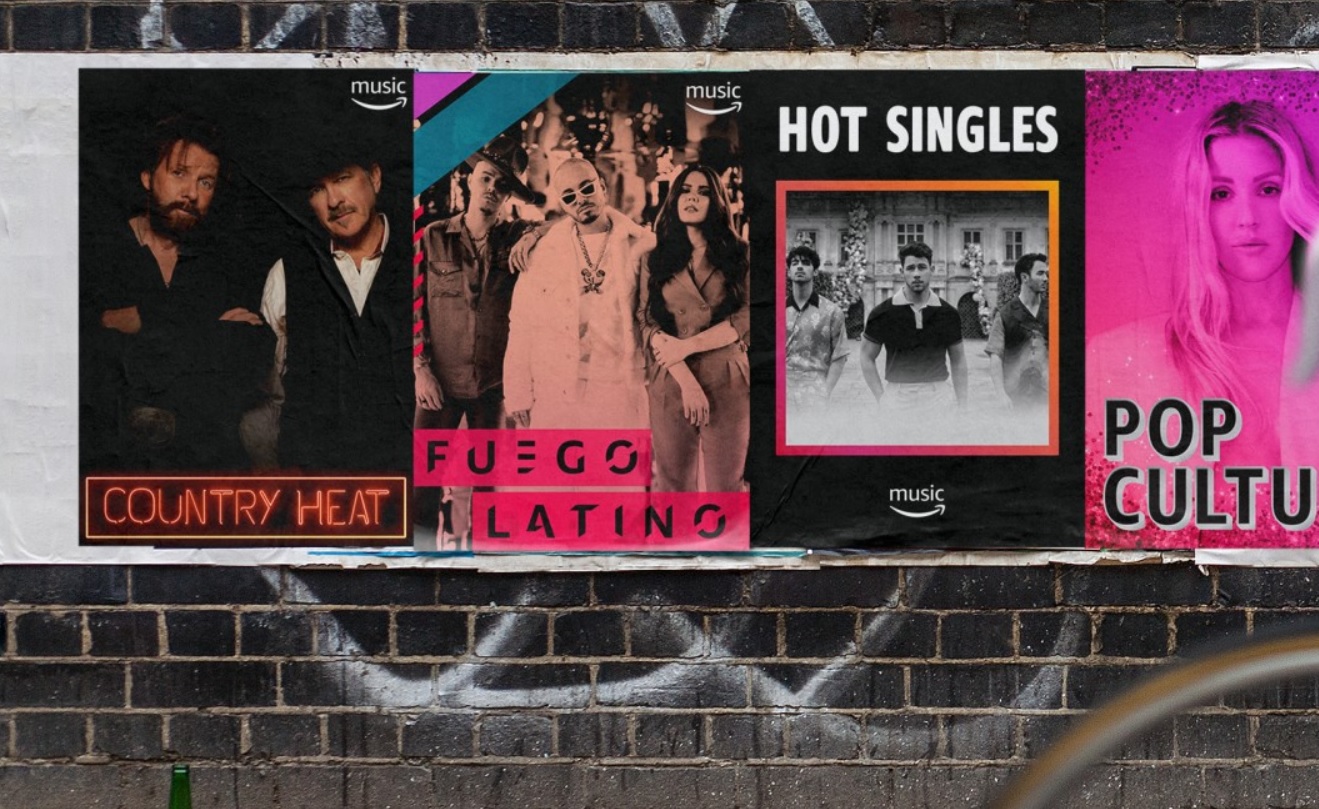 When you think of the music streaming wars, two big names come to mind: Spotify and Apple, in that order. And for good reason — between them, the two companies have nearly 175 million paid subscribers. Spotify alone, if you include users who take advantage of the company’s free ad-supported tier, has upwards of 248 million monthly active users.

There is, however, a third streaming service that is slowly but surely picking up steam. In a revelation that is somewhat surprising, Amazon today revealed that Amazon Music now boasts more than 55 million users, a figure which includes users on the service’s free tier.

Amazon Music kicks off 2020 by revealing the streaming service has reached more than 55 million customers globally, with subscriptions to Amazon Music Unlimited growing by more than 50% last year alone. This announcement comes after a year of incredible growth around the world: Amazon Music has grown nearly 50% year-over-year across the U.S., UK, Germany, and Japan and has more than doubled in our newer countries such as France, Italy, Spain, and Mexico.

“Amazon doesn’t talk numbers that much,” Amazon Music head Steve Boom told the Financial Times. “We felt like getting to this level of scale was something worth talking about.”

Given that the 55 million figure includes Amazon’s free tier, a head-to-head comparison with Apple Music isn’t entirely fair. Recall, Apple Music is a subscription-only service, which is to say Amazon likely has a long way to go before matching the approximately 60 million subscriptions Apple Music had as of last June. Still, the growth is impressive.

It’s certainly interesting to see Amazon make some headway in the music streaming space. No doubt, Amazon Music has been able to grow at a rapid clip thanks to its affordable $7.99 price point for Prime subscribers.

What’s more, Amazon offers an array of subscription options, which can only serve to boost overall interest in the service.

In case you’re unfamiliar, listed below are the streaming plans Amazon offers:

The options are arguably a tad convoluted, but at the end of the today, Amazon Music’s growth speaks for itself.