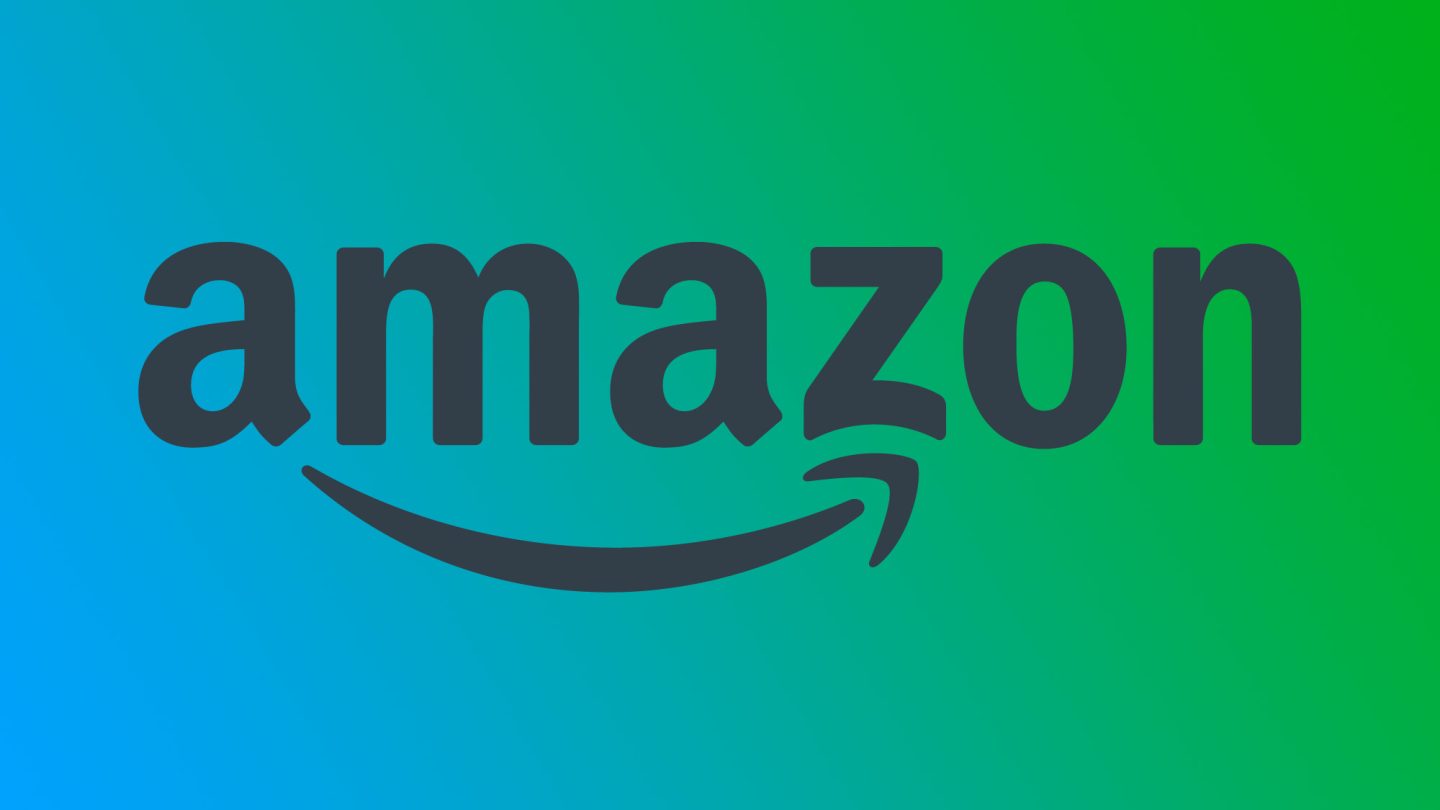 According to a new report from The Information, the company has internally discussed building an app that lives outside of Prime Video and provides sports-specific content for subscribers to Amazon’s streaming service.

Amazon has discussed doing a stand-alone app for watching sports content, people briefed on the conversations told The Information. The move comes as CEO Andy Jassy doubles down on the company’s streaming ambitions.

According to the report, it’s currently unclear if the app will actually be built. Regardless, it is interesting to see that the company is looking for new ways to take advantage of the money it has poured into live sports.

While one of those people said the company hasn’t made a decision about whether to proceed on the effort, the discussions suggest Amazon could be thinking about new ways to squeeze revenue out of the billions of dollars in deals it has inked to stream live sports events, which so far it has mostly included in the standard Prime membership. Jassy recently highlighted streaming rights for live sports in particular as a place he’ll likely keep spending even as Amazon steps up its efforts to cut costs in other areas of its business.

Today’s report comes a week after the National Football League announced that it would be bringing NFL Sunday Ticket to YouTube TV and YouTube Prime Channels, beating out competitors like Apple and Amazon. Apple TV+ still features Friday Night Baseball with the MLB and will soon launch its new MLS streaming service.

Amazon already features Thursday Night Football, so the company has at least part of the NFL experience for its customers. That would likely make its way into such a streaming app — if the company actually goes through with building one. Until then, we’ll need to stick with the Prime Video app on Thursdays and YouTube TV on Sundays.