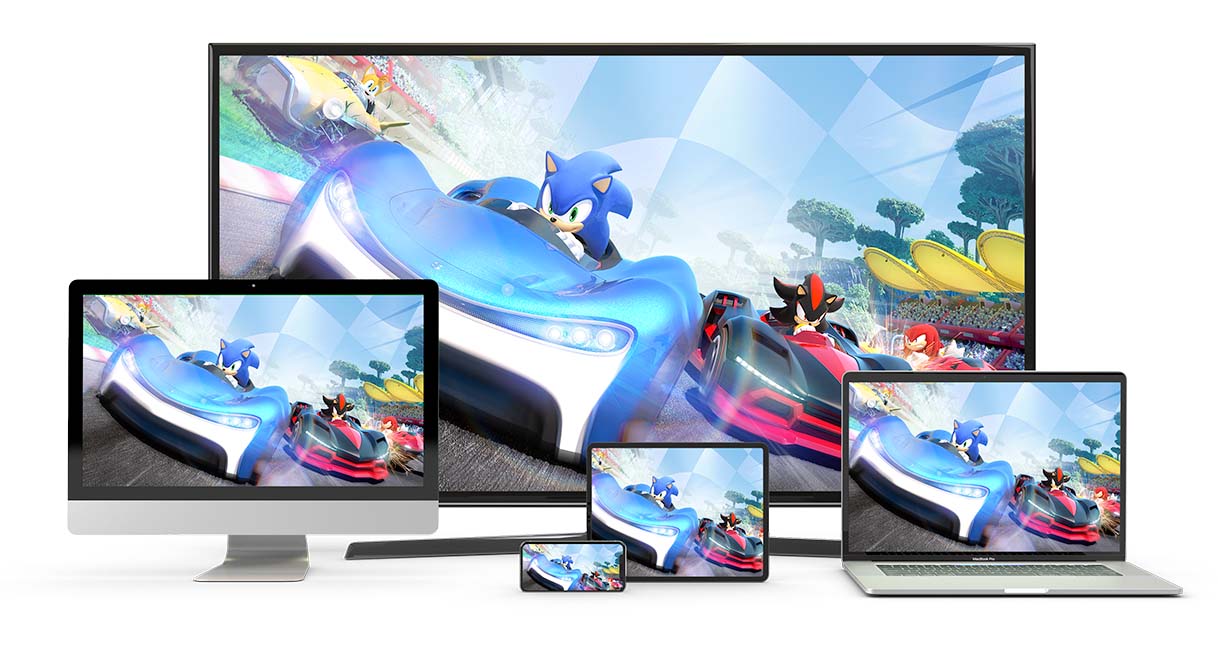 Amazon has finally launched the full release version of its Luna cloud gaming service. It took the company over a year to iron out the early access bugs. Now, the service has fully launched in the United States for iOS, Android, Chrome OS, Windows, and macOS devices. The Luna release brings more than just an official software version, though. To celebrate, Amazon has also launched a new Prime Gaming channel, which will let Prime subscribers play select titles for free.

The full release of Amazon Luna brings several subscription options for would-be gamers to pick up. The core, Luna+ service will run for $10 a month. It gives you access to over 100 games. There’s also a kid-friendly Family Channel that runs $6 a month. Fans of Ubisoft games like Assassin’s Creed and Far Cry can pick up the Ubisoft+ channel for $18 a month.

With the Luna release, Amazon is also running a special deal. Anyone who signs up for the Luna+ channel in March will get it for just $6, while Family Channel subscribers can grab that subscription for only $3 a month. Amazon says you’ll continue to have that discounted price so long as you maintain your subscription. It isn’t a bad deal if you want to dabble in cloud gaming on one of the better services out there.

Amazon Luna’s release also comes with more good news for cloud gaming enthusiasts. On top of being openly available now, Luna also features several new channels. Chief among these is the new Prime Gaming channel. This channel includes a selection of rotating games each month. To start off the rotation, Prime subscribers can play games like Observer: System Redux, Devil May Cry 5, PHOGSI: Flashback, and Immortals Fenyx Rising. The latter game will only be available from March 8 to March 14, however.

Finally, Amazon is also making it easier to stream games from Amazon Luna with the full release. Twitch broadcasters can stream their gameplay with just a few clicks. You’ll even be able to connect a camera to the system and include footage from your webcam alongside your gameplay. Furthermore, the Luna release brings the Luna Phone Controller to users playing on Fire TV devices. With the Luna Controller app, you can turn your iPhone or Android into a virtual controller to use when playing games on Amazon Luna.