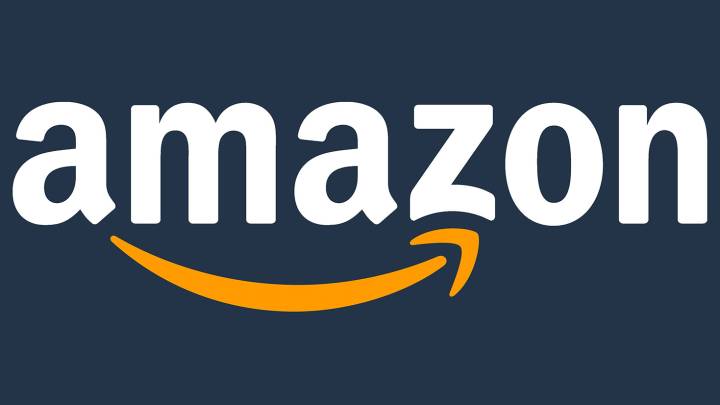 As indispensable as our phones have become, they are also a conduit for some of the most pervasive and persistent scams humanity has ever encountered. About 90% of the phone calls I receive on a weekly basis are spam, as are an increasing percentage of my texts. You’re probably in the same boat, and among the most common text scams is one you are probably all too familiar with: Amazon raffles. Hopefully you were never tricked into thinking that you actually won something from Amazon, but the texts keep coming whether or not you tap on the malicious links.

As frustrated as you might be with the text spam bombardment you’ve been receiving, it turns out that Amazon is just as fed up. This week, the online retailer announced that it filed a federal lawsuit in the Western District of Washington against 50 unnamed individuals for the operation of an illegal advertising scheme.

Amazon describes how the text message advertising scheme works in a press release regarding the lawsuit:

Bad actors in these schemes profit by creating fraudulent text message campaigns that drive traffic to advertisers and websites. These fake text messages are intentionally designed to trick unsuspecting consumers to click on a link by using Amazon’s name and offering recipients “rewards” or other “gifts.” Instead, victims are redirected to a website to take a survey, which also fraudulently uses Amazon’s brand and promises a reward for participation. Once participants click for their reward, they are sent on to online marketers, advertisers and websites to buy products or services that have no relation to Amazon. The defendants profit from fees paid to them by affiliate marketing networks and advertisers for the fraudulently created traffic.

Unsurprisingly, Amazon doesn’t want its name attached to these schemes, and by filing suit, the company will be able to “expand its investigation and hold the bad actors accountable.” In the legal complaint, Amazon refers to those “bad actors” as John Does 1-50, because they have yet to be identified, but as The Verge explains, this opens the door to possible Doe subpoenas, which would allow Amazon to track down the defendants.

Whether or not Amazon will be able to trace these spammy text messages back to a source remains to be seen, but the company did so successfully back in 2018. Here are details from the press release:

Amazon invests significant resources to protect customers and its brand, and has a history of identifying and shutting down similar operations. Amazon has already filed five lawsuits against fraudulent affiliate marketing schemes, won multiple injunctions in court to stop the illegal activities, and entered settlements with seven parties in which they agreed to stop their campaigns and pay in excess of $1.5 million in damages.

We’ll have to wait and see whether or not this new lawsuit is enough to put a damper on the fake Amazon texts.