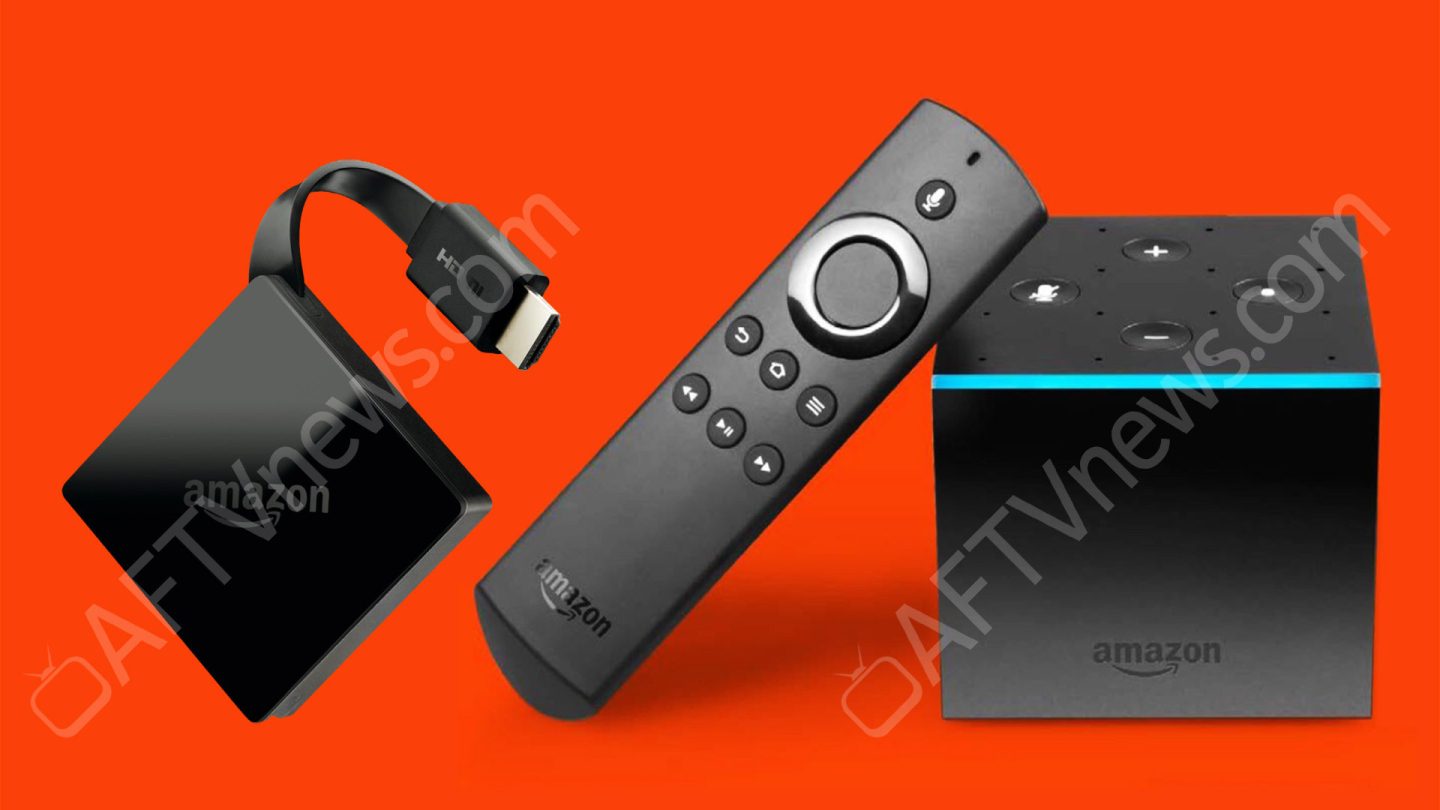 Amazon is working on two new Fire TV models, both of which are set to be released this year, says a report from AFTVnews. The report claims that the first of Amazon’s new Fire TV streaming devices will be a dongle that hangs off of the side of the TV (similar to the Chromecast), while the second model is a cube-shaped set-top box that features far-field microphones, a built-in speaker, an LED bar and doubles as a Alexa-equipped Echo.

AFTVnews believes that the mid-tier dongle Fire TV will serve as the third model in the lineup, supplementing the current Fire TV and Fire TV Stick. Like the Fire TV Stick, the new mid-tier Fire TV will only have an HDMI port and a Micro-USB port for power, but it will support 4K and HDR content.

As for the new flagship Fire TV device (the cube to the left in the image atop this post), no technical specs have leaked yet, but AFTVnews has heard that “it essentially combines the functionality of a Fire TV, an Echo Dot, and an IR emitter […] into a single device.” The holes you see on top of the flagship Fire TV “accommodate its array of far-field microphones,” allowing you to speak directly to the device rather than having to use a voice remote. But a voice remote will still come included in the package, as the leaked image above suggests.

There are still details left to uncover, but the report claims that Amazon will announce the mid-tier Fire TV (the dongle) this month and launch it next month. Set to be priced between the Fire TV Stick and Fire TV, $60 – 80 is the likely price range. As for the flagship Fire TV, it is apparently being prepped for a 2017 release, but might be delayed into 2018. With Echo features included, it will likely cost over $100.