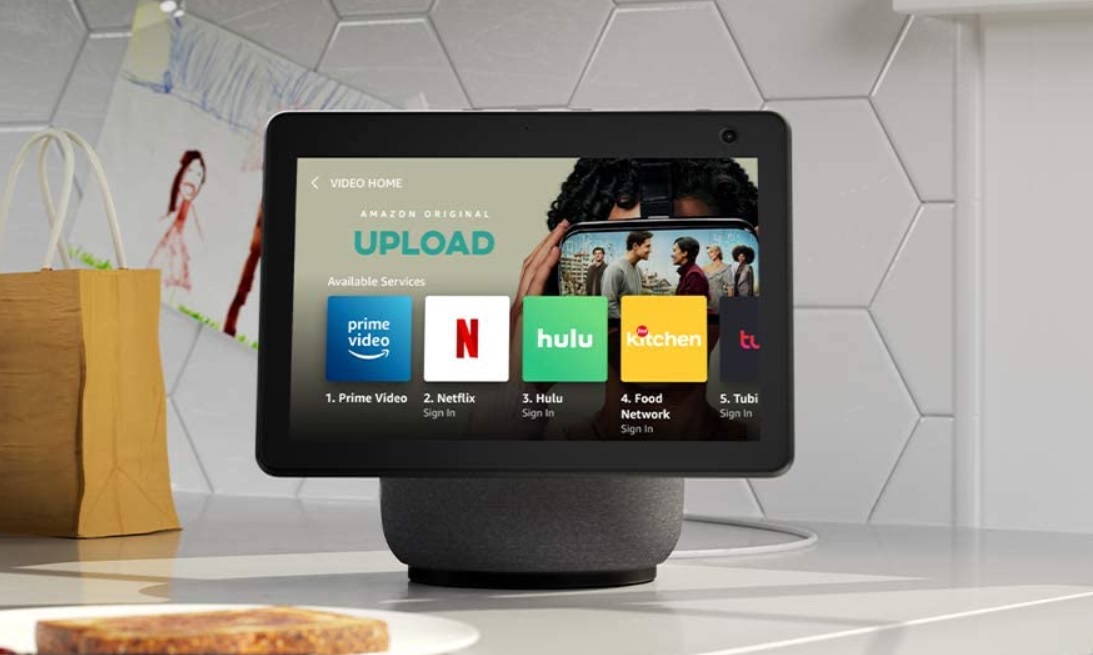 Amazon’s Echo lineup has expanded significantly in recent years, but the company isn’t done yet. According to a new report from Bloomberg, Amazon’s Lab126 R&D team is building a new Echo with a large touchscreen that can attach to the wall and serve as a video chat monitor, a media player, and a control panel for all of your smart home devices. It will feature microphones, a camera, and the Alexa voice assistant will be preinstalled.

People familiar with Amazon’s plans say that the new Echo will be a digital command center capable of showing users upcoming events on their calendars, controlling lights and locks connected to their network, playing songs and videos from streaming services, and answering any questions that you might have for Alexa.

The design of the device is apparently still up in the air, as Amazon is deciding between using a 10-inch display or a 13-inch display. A 10-inch display would match that of the most recent Echo Show model, and a 13-inch screen would be the biggest screen on any device that Amazon’s hardware division has ever released. Whatever size the company ends up going for, the device will be much slimmer than the Echo Show, as it is designed from the ground up to be mounted on a wall rather than sitting upright on a desk, a coffee table, or a kitchen counter.

Bloomberg’s sources say that Amazon wants to launch the Echo command center either at the end of 2021 or the end of 2022, so if we don’t see it this fall, we are apparently going to have to wait another full year for the device. Amazon has discussed prices between $200 to $250, but nothing has been finalized as “the plans are still early.”

Slowly but surely, Amazon has released Echos for every room in the home and even to take with you when you leave the home. In the last few years, we’ve been introduced to different shapes and sizes of Echo and Echo Dot speakers, a pricey Echo Studio speaker, Echo Show smart displays from 5 to 10 inches, Echo Frames smart glasses, an Echo Wall Clock for the wall, an Echo Auto for the car, and even an Echo Glow smart lamp for the kids.