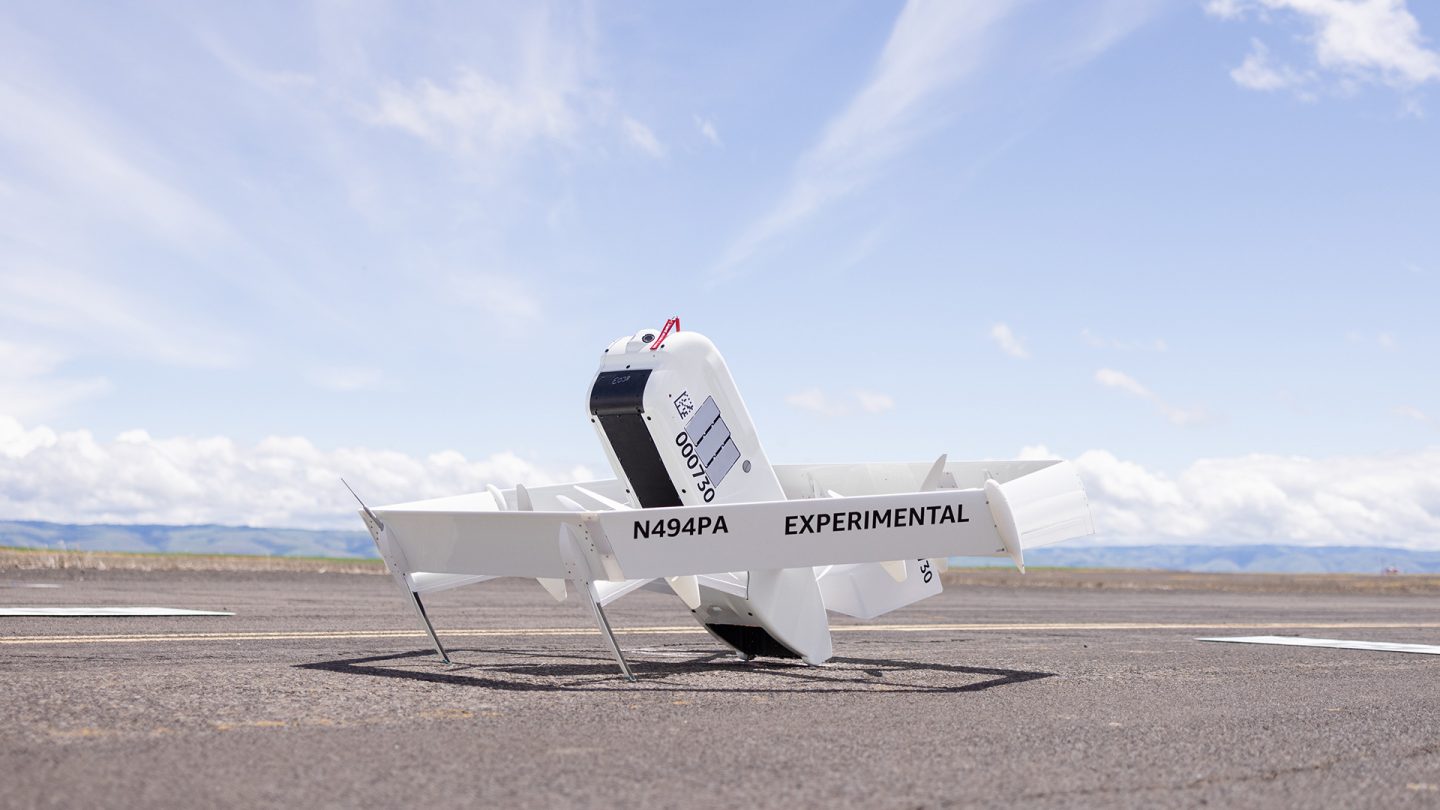 Just as 2022 is coming to an end, the future of package delivery has arrived. According to KTXL FOX40 News in Sacramento, California, Amazon started making shipment deliveries with drones last week as part of the new Prime Air service. For now, only customers in Lockeford, California, and College Station, Texas, will receive deliveries via drone.

Amazon announced its plans to launch Prime Air before the end of 2022 back in June, noting that Lockeford residents would play a significant role in the future of the service by providing feedback as they began receiving Amazon’s first drone shipments.

“Once onboarded, customers in Lockeford will see Prime Air-eligible items on Amazon,” Amazon’s staff explained. “They will place an order as they normally would and receive an estimated arrival time with a status tracker for their order. For these deliveries, the drone will fly to the designated delivery location, descend to the customer’s backyard, and hover at a safe height. It will then safely release the package and rise back up to altitude.”

Amazon says the electric drones can deliver packages under 5 pounds in less than an hour. That weight may seem like a restrictive limit, but the online retailer claims that 85% of its shipments are five pounds or less. As such, the Prime Air drones should stay busy.

“Our aim is to safely introduce our drones to the skies. We are starting in these communities and will gradually expand deliveries to more customers over time,” Natalie Banke, spokesperson for Amazon Air, told KTXL when the news station inquired about the drones.

Lockeford is an unincorporated community in San Joaquin County, California, 50 miles south of Sacramento, with a population of around 3,500 residents. Meanwhile, College Station is the home of Texas A&M University, which has a total enrollment of over 70,000 students. Both cities should be interesting testing grounds for Amazon’s drones.