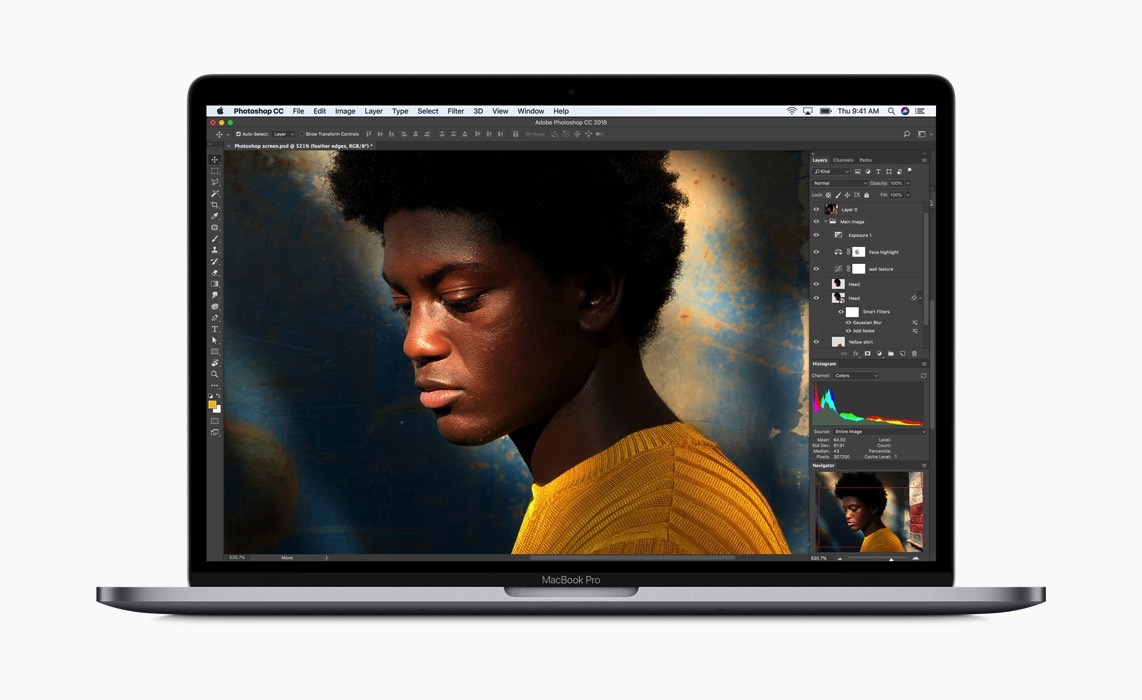 Earlier this month, Apple and Amazon put their differences aside and struck a deal to bring several Apple products to Amazon’s website. While some products, like the iPhone, were previously available on Amazon via third-party sellers, the new deal will officially bring Apple and authorized Apple sellers into the fray for the first time. With Black Friday just around the corner, a number of Apple products began appearing on Amazon’s website earlier today.

All in all, Apple and Amazon’s deal should prove to be a mutually beneficial partnership for both companies. While Apple products usually sell extraordinarily well during the holiday shopping season, having devices like the iPhone and iPad front and center on Amazon will only serve to boost sales and help Apple’s bottom line.

As alluded to above, a wide variety of iPhone models are available, including the iPhone 8, which can be picked up for $599. For those looking to save a bit of cash, you can pick up the 2015 iPhone 6S for just $199. The iPhone XR, meanwhile, which will likely be Apple’s most popular iPhone model this year, is available for $749 with free shipping.

Some other Apple products available for purchase on Amazon include AirPods, Apple’s next-gen lineup of iPad Pros, and a variety of Apple Watch models, including the recently introduced Apple Watch Series 4.

All that said, the best deal we’ve seen thus far is for the company’s 15-inch MacBook Pro with a Retina Display, Touch Bar, and a 2.66GHz 6-core Intel Core i7 processor. Though the notebook has a list price of $2,799 on Apple’s website, you can currently pick it up for just $2,499 on Amazon while supplies last. Meanwhile, the same model with a slightly slower processor can be picked up for $2,149, a price which is a good $250 cheaper than what you’ll find elsewhere.