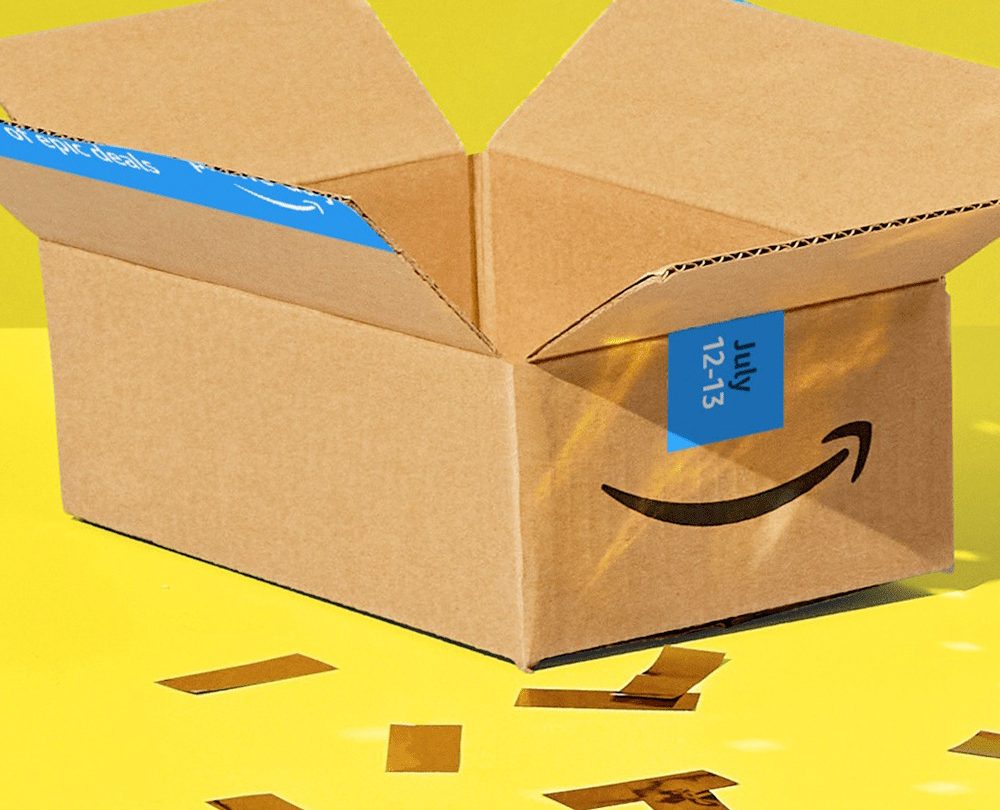 Amazon is following other big companies and has instituted a hiring freeze at its corporate offices.

In an email to staff that has been since published on the company’s website, Beth Galetti, Senior Vice President of People Experience and Technology at Amazon, announced the change, saying that it expects the pause in hiring to continue for at least a few months.

Galetti said that the macro-economic situation, as well as the amount of hiring the company has done over the last few years, is the cause for the hiring pause.

With the economy in an uncertain place and in light of how many people we have hired in the last few years, Andy and S-team decided this week to pause on new incremental hires in our corporate workforce. We had already done so in a few of our businesses in recent weeks and have added our other businesses to this approach. We anticipate keeping this pause in place for the next few months, and will continue to monitor what we’re seeing in the economy and the business to adjust as we think makes sense. In general, depending on the business or area of the company, we will hire backfills to replace employees who move on to new opportunities, and there are some targeted places where we will continue to hire people incrementally.

Galetti went on to say that the hiring freeze should “give each team an opportunity to further prioritize what matters most to customers and the business, and to be more productive.”

We’re facing an unusual macro-economic environment, and want to balance our hiring and investments with being thoughtful about this economy. This is not the first time that we’ve faced uncertain and challenging economies in our past. While we have had several years where we’ve expanded our headcount broadly, there have also been several years where we’ve tightened our belt and were more streamlined in how many people we added. With fewer people to hire this moment, this should give each team an opportunity to further prioritize what matters most to customers and the business, and to be more productive.

The executive says that still intends to hire “a meaningful number of people in 2023.”

Amazon is following a number of other companies that have instituted hiring freezes. Even Apple, who has said that it was hiring “deliberately,” seems to have paused hiring outside of its retail stores right now.