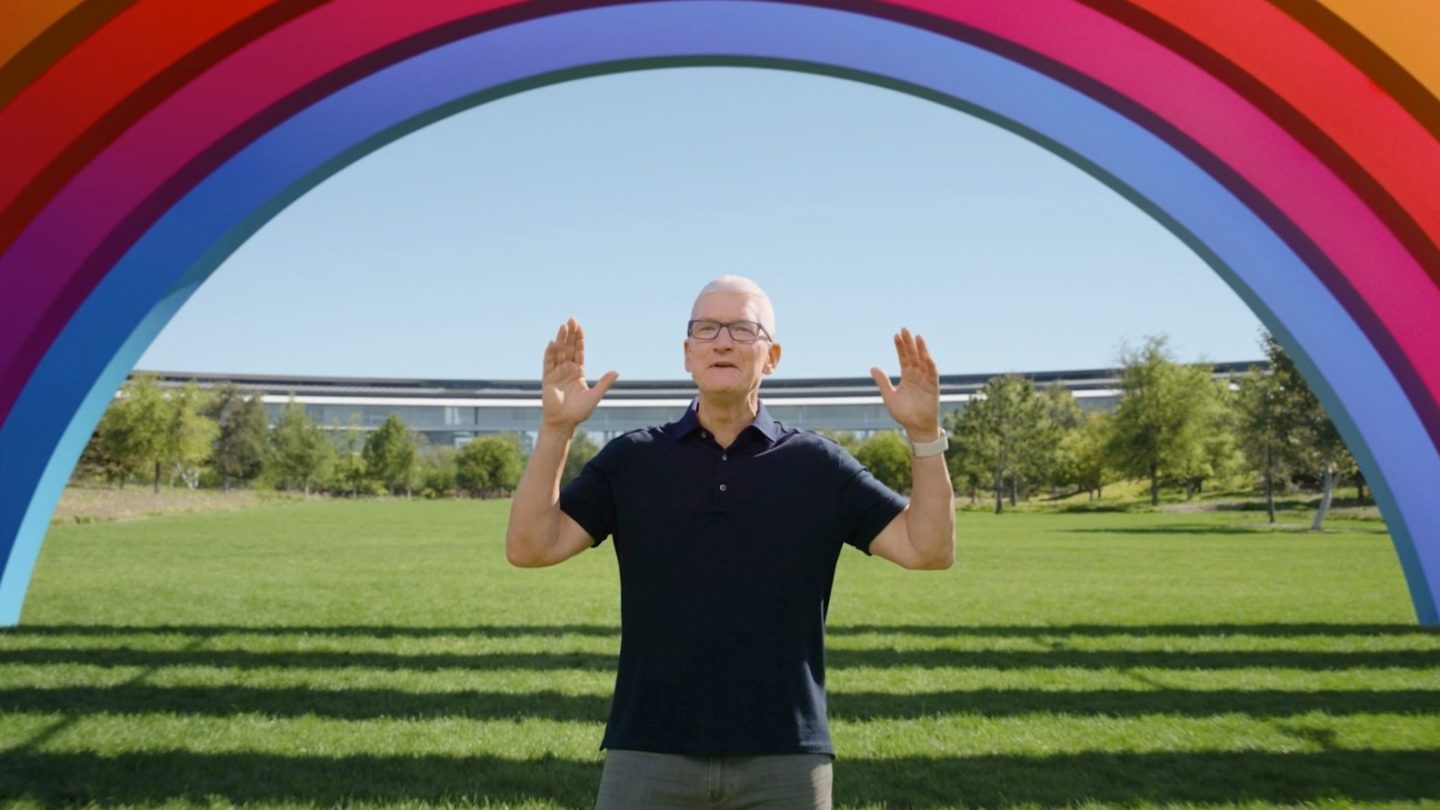 As Apple fears an economic downturn, the company is now bringing a more cautious approach to hiring new staff. Another report indicates that the company’s internal plans are a bit worse than the slowdown acknowledged publicly in the past few months.

In August, Bloomberg reported that Apple dispensed the services of around 100 contract recruiters as “part of a push to rein in the tech giant’s sharing and spending.” At the time, the report implied that the contractors were informed of their dismissal outside of working hours as their badges were disabled and they would receive pay and medical benefits for another two weeks. A month before that, the company had cut spending and hiring on selected teams.

Now, a report by Business Insider shows that things are worse than they seem. Citing “three sources with close knowledge of conversations,” Apple “won’t be onboarding new hires for a number of months,” which could mean no more hires until September 2023.

This person — who has direct knowledge of internal conversations at the tech behemoth — said Apple had designated “no budget” for additional headcount for company positions in the coming year. The person characterized the company as being in a hiring “freeze.”

The second source, who has knowledge of multiple high-level conversations inside Apple, agreed that it’s experiencing a hiring freeze. The third source — a person who was pursuing a senior-level position at the company — said they had been told by a high-ranking divisional leader that “budgets are under review.” Other Apple executives reiterated similar messaging in private conversations, the third source added.

As the global economy could soon face a recession, Apple is among the tech companies that are trying to avoid this crisis as much as it can. To the publication, Apple reiterated what the company’s CEO Tim Cook has said publicly:

“We are continuing to hire but given the economic environment we’re taking a very deliberate approach in some parts of the business. We are very confident in Apple’s future and are investing for the long term. We want to be thoughtful and make smart decisions that enable us to continue fueling innovation for the long term.”

That said, the sources believe Apple is also trying to be careful how it handles these slowdowns, as it could affect the company’s stock price and the company goals moving forward.