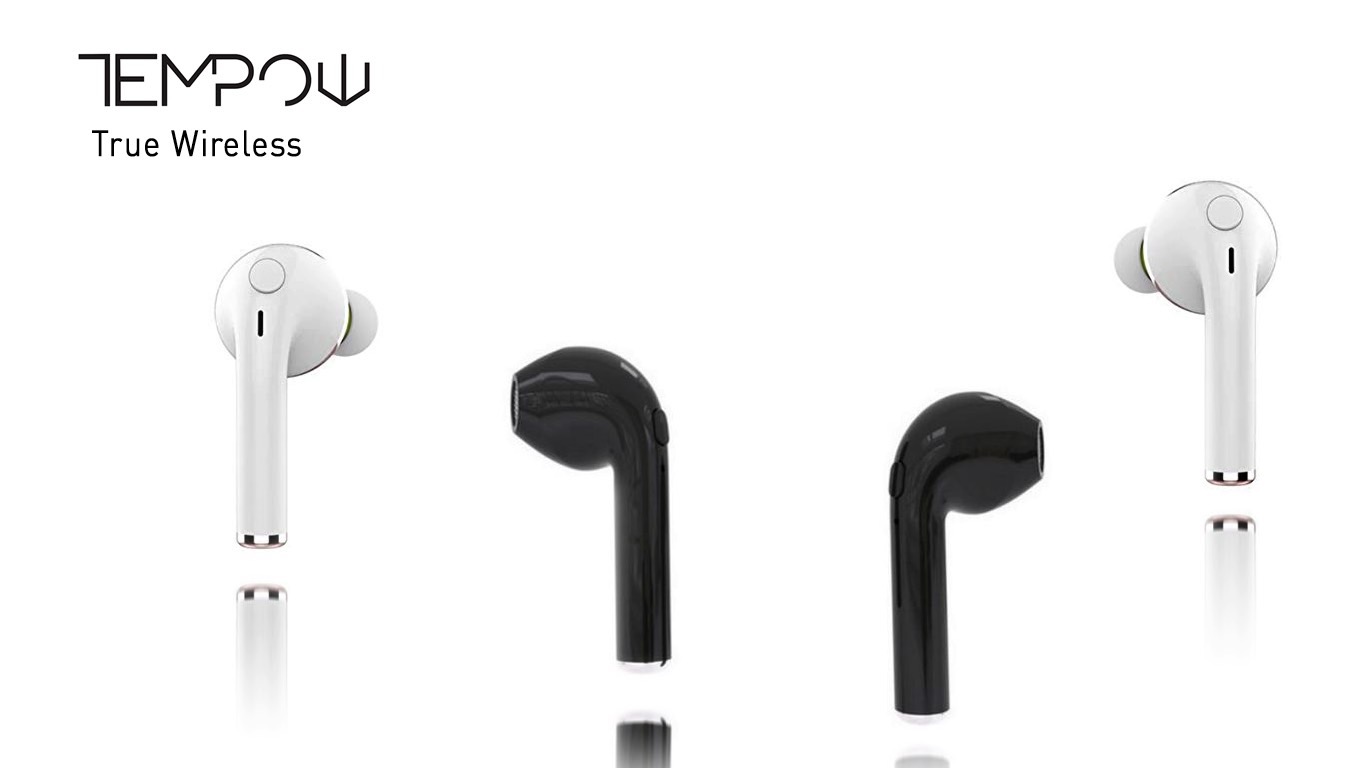 I’ve never had a particular affinity towards any pair of headphones before buying the AirPods, but now I know I wouldn’t switch to anything else to handle my current headphone needs. I’ve been using them for more than a year with the iPhone and Mac, and they just work. Yes, you may experience the odd connectivity issue, especially if you’re running early beta software on your devices, but the AirPods are amazing. Apple rivals, meanwhile, have been trying for years to get into the AirPods groove, but nobody really managed to make a product as widely praised as the AirPods. A recent report said that both Google and Amazon are working on new AirPods rivals that will be released next year. Others are also developing their own AirPods alternatives, and the number of wireless earphones will only increase as more companies ditch the 3.5mm headphone jack. All of them should check out the new technology the French startup has developed, which promises an audio experience as seamless as the AirPods.

Tempow is the name of a French startup that I hadn’t heard before. It’s a company that develops software for Bluetooth devices, and they just unveiled the brand new Tempow True Wireless Bluetooth audio profile (TTW) which is supposed to allow device makers to create better wireless headphones that could give the AirPods a run for the money.

Tempow is looking to fix the AirPods “problem” Apple rivals have by providing a new protocol for delivering great audio over Bluetooth to true wireless headphones — and by that, I don’t mean headphones that are connected via a wire, and then hook up to the phone wirelessly.

The AirPods work by having one of the earphones connect to the device via a regular Bluetooth audio link (A2DP), and the second earphone “sniffing” the initial connection.

Competitors, meanwhile, have tried to connect the first earphone to the second using technologies such as the Qualcomm True Wireless Stereo or Near Field Magnetic Induction to push the sound to both earbuds. But the resulting experience doesn’t match the AirPods.

The TTW profile is supposed to fix all that, by allowing phones to beam the same audio data to both earbuds. TTW works with the Tempow Audio Profile (TAP), which lets any device stream the same sound to multiple speakers. TTW is also supposed to save “substantial bandwidth,” allowing companies to use high fidelity codecs including LCAC and HWA. Other advantages include battery life, which should improve by 50%, as well as a reduced audio-video latency for gaming and video experiences.

The technology only requires a regular Bluetooth chipset, which means any smartphone maker could employ it. It’s unclear what device makers, if any, will go for the TTW tech, but the French startup did partner in the past with Motorola, which used the TAP tech inside the Moto X4 phone.