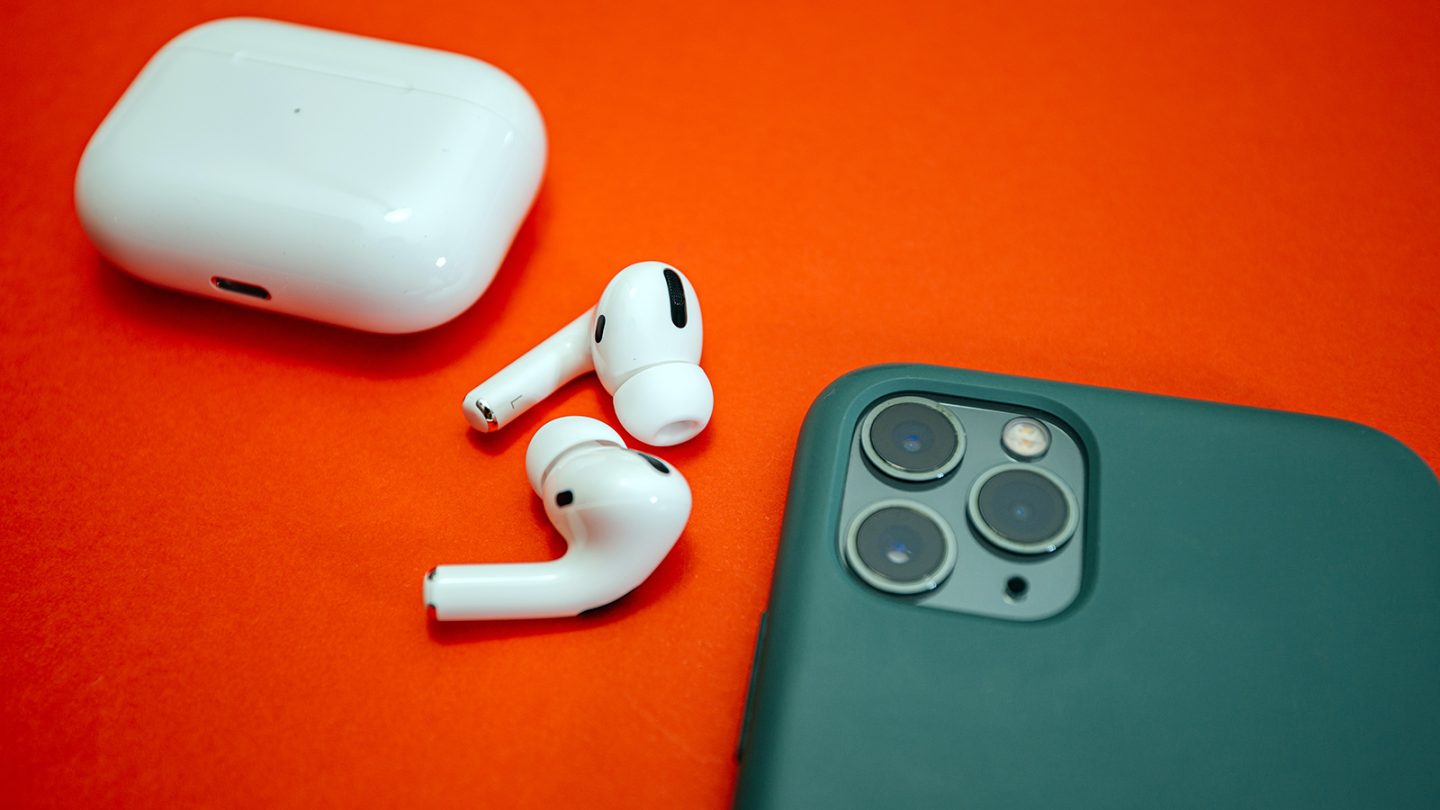 It’s no secret that iPhone sales, at best, have been somewhat stagnant over the past few years. Despite Apple’s best efforts to create excitement surrounding new models, the simple reality is that most iPhone releases over the past few years have been incremental at best. And while this doesn’t mean that new iPhone models are unimpressive with respect to performance and new features, it does illustrate that convincing iPhone owners to upgrade is more challenging than ever.

That notwithstanding, a lack of iPhone sales growth hasn’t fundamentally impacted Apple’s bottom line. For starters, with iPhone sales now priced higher than ever, Apple has been able to offset a drop off in iPhone sales volume with a higher ASP per phone. What’s more, Apple has a burgeoning services division that continues to grow at an impressive clip. And last but not least, Apple’s “Wearables, Home, and Accessories” division — which includes AirPods and the Apple Watch — continues to see huge increases in quarterly revenue.

Apple’s AirPods line, in particular, is quite fascinating to the extent that the product was widely mocked when it was first released. AirPods, however, proved to be a huge hit with consumers who were eager to shell out some decent cash for a premium listening experience. Indeed, AirPods were in incredibly short supply during the first few months following its release, a testament to much stronger than expected demand.

Looking ahead, there’s reason to believe that Apple will experience even more success with AirPods. Apple’s AirPods Pro, for example, offers users even more features than the original incarnation of AirPods and has been selling exceedingly well. We’ve even seen reports that Apple in the coming months may release a more wallet-friendly version of AirPods Pro, though it remains to be seen how such a product would be positioned between the Pro and regular AirPods Pro.

In light of all that, a new report from Digitimes (via MacRumors) relays that AirPods shipments in 2020 could jump by a whopping 50% year-over-year:

AirPods shipments to soar 50% in 2020. Shipments of Apple’s AirPods are expected to surge 50% on year to 90 million sets in 2020, according to sources at suppliers engaged in the supply chain.

Though Apple doesn’t release AirPods sales figures, which is to say we won’t know for sure how vibrant AirPods sales truly are, there’s no denying that the wireless earbuds have become somewhat ubiquitous over the past few months. In light of that, a 50% increase year-over-year doesn’t sound all that shocking.