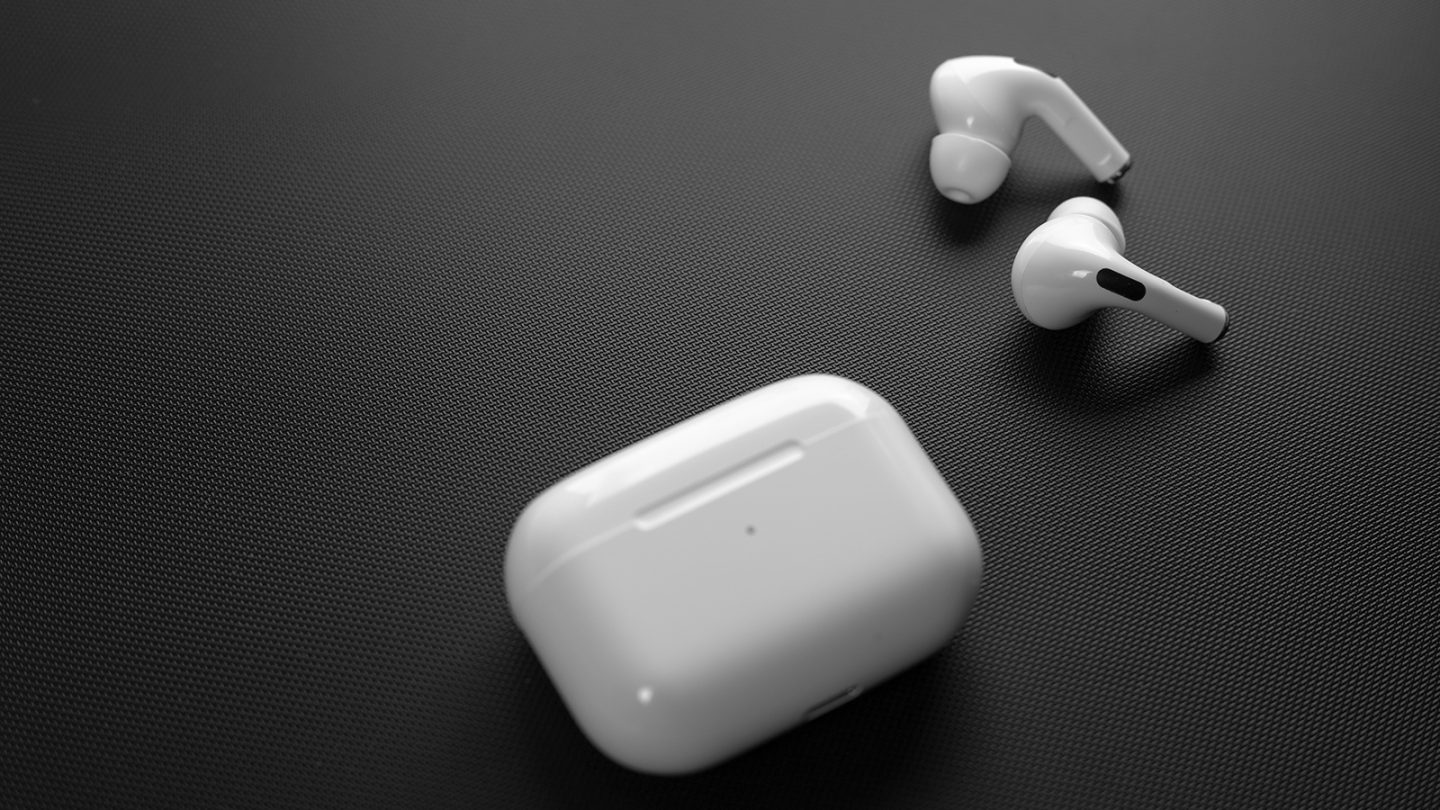 Over the last couple of months, Apple has updated nearly all of its major product lines, from the iPhone to the iPad to the Apple Watch to the HomePod. AirPods were one of the only devices that were not updated this fall, but according to a new report from Bloomberg, 2021 will be a big year for Apple’s premium wireless earbuds.

Citing people familiar with the company’s plans, Bloomberg’s Mark Gurman and Debby Wu claim that third-generation AirPods and second-gen AirPods Pro are both currently in the works. Apple is also reportedly still working on over-ear headphones and has weighed releasing a mid-range HomePod speaker that would be priced between the first model and the HomePod mini that made its debut during Apple’s iPhone 12 reveal on October 13th.

According to the report, the new AirPods will adopt the design of the AirPods Pro, with a shorter stem and replaceable ear tips. In order to keep the standard AirPods relatively affordable, Apple won’t bring over any high-end features like noise cancellation, but improved battery life could be on the table for the updated earbuds.

The new AirPods Pro are also getting a massive makeover, as Apple is said to be removing the stem from the design altogether to make them even more compact. Prototypes for the new AirPods Pro are said to feature “a more rounded shape that fills more of a user’s [ear],” and Bloomberg compares the latest design to that of Samsung’s Galaxy Buds, Amazon’s Echo Buds, and Google’s Pixel Buds, all of which fit almost entirely inside of the user’s ear.

That said, Apple is reportedly struggling when it comes to integrating noise cancellation, wireless antennas, and microphones in the new design, which could affect the look of the product by the time it launches. Apple has discussed launching the AirPods 3 in the first half of 2021, with the new Pro presumably coming later.

As for the oft-delayed AirPods Studio, the over-ear headphones were apparently set to go into production within the last few weeks, but issues with the headband forced Apple to push them back again. At first, Apple wanted to put big touch panels on the side of the headphones, but the size of those panels was eventually reduced. Apple also wanted to make the headband replaceable, but scrapped those plans as well. Bloomberg reports that interchangeable ear pads might still be in the cards, though. We still have no idea when these headphones might launch.

Finally, although Apple has talked about releasing a third HomePod smart speaker that “sits in size, price and sound quality between the original $299 HomePod and the $99 HomePod mini,” the company might opt to lower the price of the original HomePod instead. After all, the HomePod will be three years old in February.