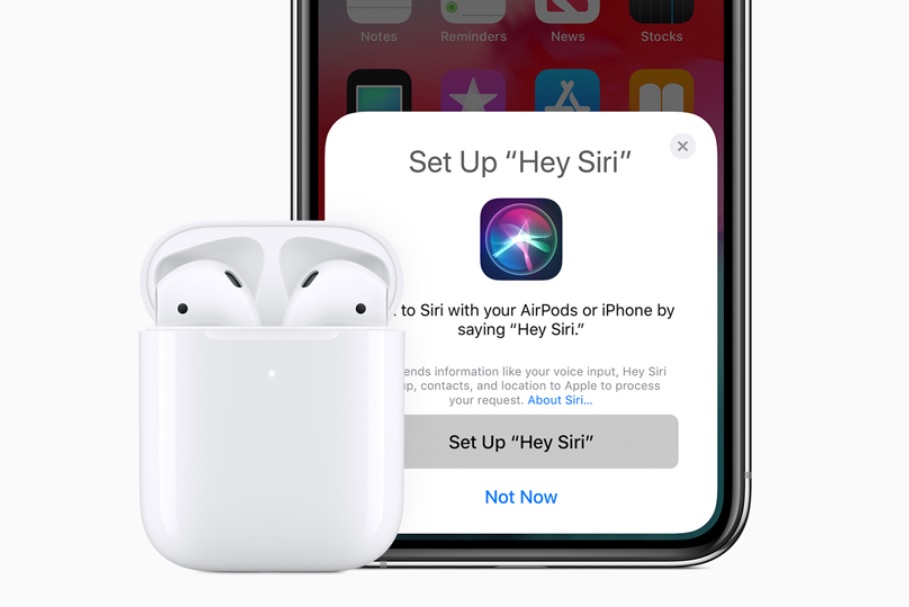 Apple unveiled the AirPods 2 last month, and a few days later it surprised us all with the Powerbeats Pro true wireless earbuds. But a new report says the iPhone maker isn’t stopping here when it comes to launching new wireless earphones. According to multiple reports, Apple plans to release third-generation AirPods by the end of the year, complete with new features.

Sources said to be familiar with the matter have told Digitimes that AirPods 3 will feature noise cancellation support. The pair of wireless earbuds is expected to start selling by the end of 2019. Taiwan’s Inventec is expected to be the main assembler of AirPods 3, with some orders going to Luxshare Precision — the two suppliers currently share AirPods 2 orders.

Apple is supposedly looking to raise the bar to meet challenges from rivals, and that’s why it’s creating new features for the AirPods 3 model including the noise cancellation function. The report notes that several smartphone makers, including Huawei and Xiaomi, as well as other tech companies, including Amazon, Google, and Microsoft, are working on their own wireless headphones.

Noise cancellation isn’t a new feature for headphones, the report notes, but it’s a technology that’s “hard to harness” in cord-free earbuds, according to Digitimes.

On the one hand, semiconductor devices can hardly work without suffering electromagnetic disturbance, and on the other hand, how the structural design of the noise forward feedback microphone can be done well to achieve harmonious operation with other devices is a great challenge for designers and assemblers.

The report also says that noise cancellation will consume more power, which is something Apple will have to address.

Interestingly, Digitimes says that the AirPods 3’s design will make assembly a more complicated job. It’s unclear from this report whether the earphones will have a different look than the previous two models. But Digitimes isn’t the only source claiming new AirPods hardware is on the way. Well-known Apple insider Ming-Chi Kuo also said in a note to investors (via 9to5Mac) that Apple will launch two new AirPods models in the fourth quarter of 2019. He says one of these models will look exactly like AirPods 2 and keep the same price point, while the second would offer a new form factor, and it’ll cost more.

Kuo hasn’t revealed details about any new AirPods 3 features, but he did say that Apple will change how both models are manufactured, moving to a system-in-package design that can improve yields, save space, and lower costs.