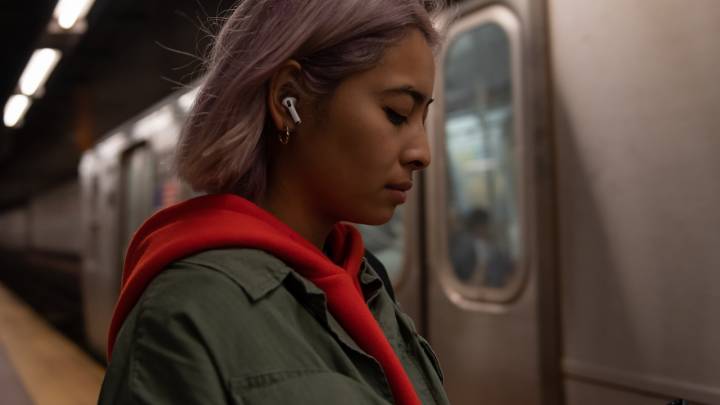 A questionable rumor coming from YouTuber Luke Miani claims that Apple will release the third iteration of its popular AirPods on Tuesday, May 18. In a statement provided to AppleTrack — which doesn’t have an extensive track record with respect to Apple rumors — Miani adds that AirPods 3 could very well launch alongside Apple Music HiFi. For those unfamiliar, Apple Music HiFi will allegedly bring high-fidelity audio recordings to Apple Music. Lending credence to this particular rumor, code in the recent iOS 14.6 beta even refers to items like lossless audio and high-quality stereo streaming.

At this point, it’s fair to assume that AirPods 3 and Apple Music HiFi are indeed slated to launch sometime this year. Now whether or not that means we’ll see Apple make some sort of announcement next Tuesday, well, that remains to be seen.

According to several credible reports we’ve seen over the past few months, Apple’s AirPods 3 will liberally borrow a number of AirPods Pro features, including improved sound quality, better battery life, and even a more compact design. To the latter point, a leak from this past February purportedly shows a newly designed AirPods model with a shorter stem and more compact case, similar to the design of the current AirPods Pro.

As enticing as this is, that’s where the similarities between the AirPods 3 and the AirPods Pro end. Most notably, active noise cancellation will remain a feature exclusive to the AirPods Pro line, which makes sense given that Apple needs a point of differentiation between the two products.

Other AirPods 3 features we’ve seen make the rounds include better water and sweat resistance, and more sizing options. To this point, Apple’s AirPods 3 will reportedly include different-sized ear tips, similar to the AirPods Pro. This is a welcome change given that some users experienced some difficulty in getting their AirPods to remain firm within the ear.

Incidentally, we’ve seen reports that an AirPods Pro revamp is in the works as well. Though nothing is set in stone just yet, a Bloomberg report from late last year relayed that Apple is working on a new AirPods Pro design that’s said to more closely resemble rival devices from Samsung and Google:

Apple’s AirPods Pro version two will reportedly launch sometime in the middle of this year, according to reports.