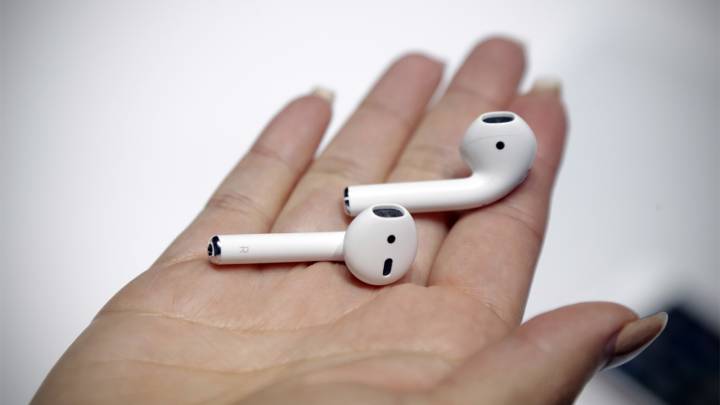 A couple of insiders last year said that Apple would launch the second-generation AirPods wireless earphones by the end of 2018 or in early 2019. Those unofficial deadlines came and went without any announcements from Apple. A brand new report now claims that Apple will launch the AirPods 2 in the first half of 2019.

In a report that says wearable devices like smartwatches and wireless headphones will drive growth for the rigid-flex PCB market this year Digitimes said that Apple will release the new AirPods sometime in the first six months of 2019.

AirPods 2 should deliver a “discrete designs” to carry health monitoring features, the report notes, without revealing any other details about it.

Ever since Apple unveiled plans to launch a universal wireless charging product of its own that would work with iPhone, Apple Watch, and AirPods, it became clear that Apple is developing a new AirPods product. That’s because the case of the current model can’t be charged wirelessly.

However, Apple never got to launching AirPower, and it’s unclear when the devices will hit markets. Also, it’s unclear whether Apple is waiting for AirPower to be ready before bringing AirPods 2 to market.

Considering Apple’s growing interest in health, it wouldn’t be surprising to see the company build health features into future AirPods. After all, they’re wearable devices that users wear for many hours every day. We do know from a recent patent discovery that Apple is studying future design changes for the AirPods, including a design that would allow each earphone to recognize what ear it’s been placed into and adapt the sound experience accordingly.

Digitimes, meanwhile, doesn’t mention any other details about the upcoming AirPods 2, but does say they’re expected to receive “enthusiastic” market responses. Other vendors should also launch similar products this year. Overall, Taiwan’s two leading flexible PCB suppliers should benefit significantly from Apple orders for Apple Watch and AirPods, and are expected to land similar contracts from Apple competitors, the report says.