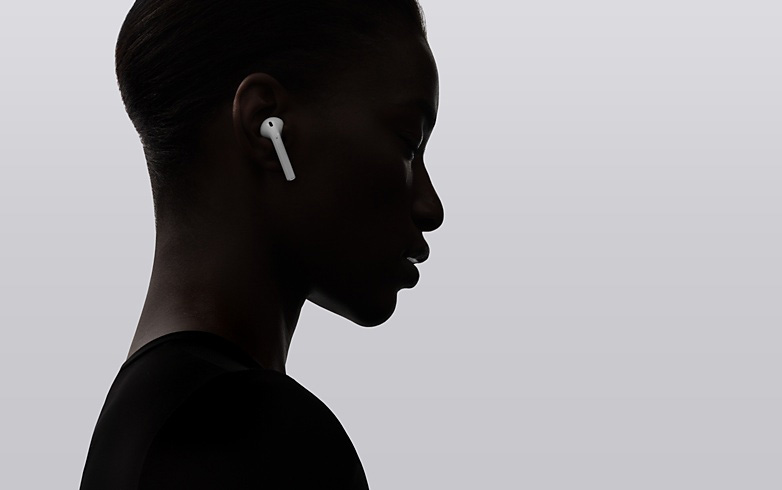 Apple’s AirPower wireless charger that’s meant to simultaneously charge the iPhone, Apple Watch, and AirPods is still not ready, which is why Apple never mentioned it during its iPhone and iPad press events.

As a result, the AirPods 2 upgrade, meant to bring over a new AirPods case that can be recharged wirelessly, is still unofficial, although we saw a few reports lately that suggested a launch is imminent. A new rumor from a trustworthy insider also says the new AirPods are set to arrive this year.

A few weeks ago, Apple insider Ming-Chi Kuo said that the AirPods 2 would launch either in late 2018 or early next year. Now we have a Samsung insider making a similar claim. Ice Universe, who’s a constant source of rumors, mostly related to Samsung mobile devices, said on Twitter that “Apple will definitely launch AirPods 2 this year”:

That’s all he had to say about the new AirPods, tucking that tweet between a series of tweets detailing the purported Galaxy S10 camera design and a tweet featuring OnePlus 6 camera samples.

In mid-October, some retailers ran out of AirPods stock, prompting speculation that an upgrade may be in order. Apple, however, has not made any announcements. The stock was soon replenished with first-gen AirPods models.  Since then, Apple held its iPad and Mac event in New York, but the AirPods 2 never came up.

Even if AirPower isn’t ready, that shouldn’t stop Apple from launching new AirPods. iPhone users who already use wireless chargers with their smartphones would also be able to recharge the new headphones wirelessly.

What’s clear is that the AirPods remain one of Apple’s hottest products, and some retailers are already preparing AirPods deals for Black Friday and Cyber Monday.