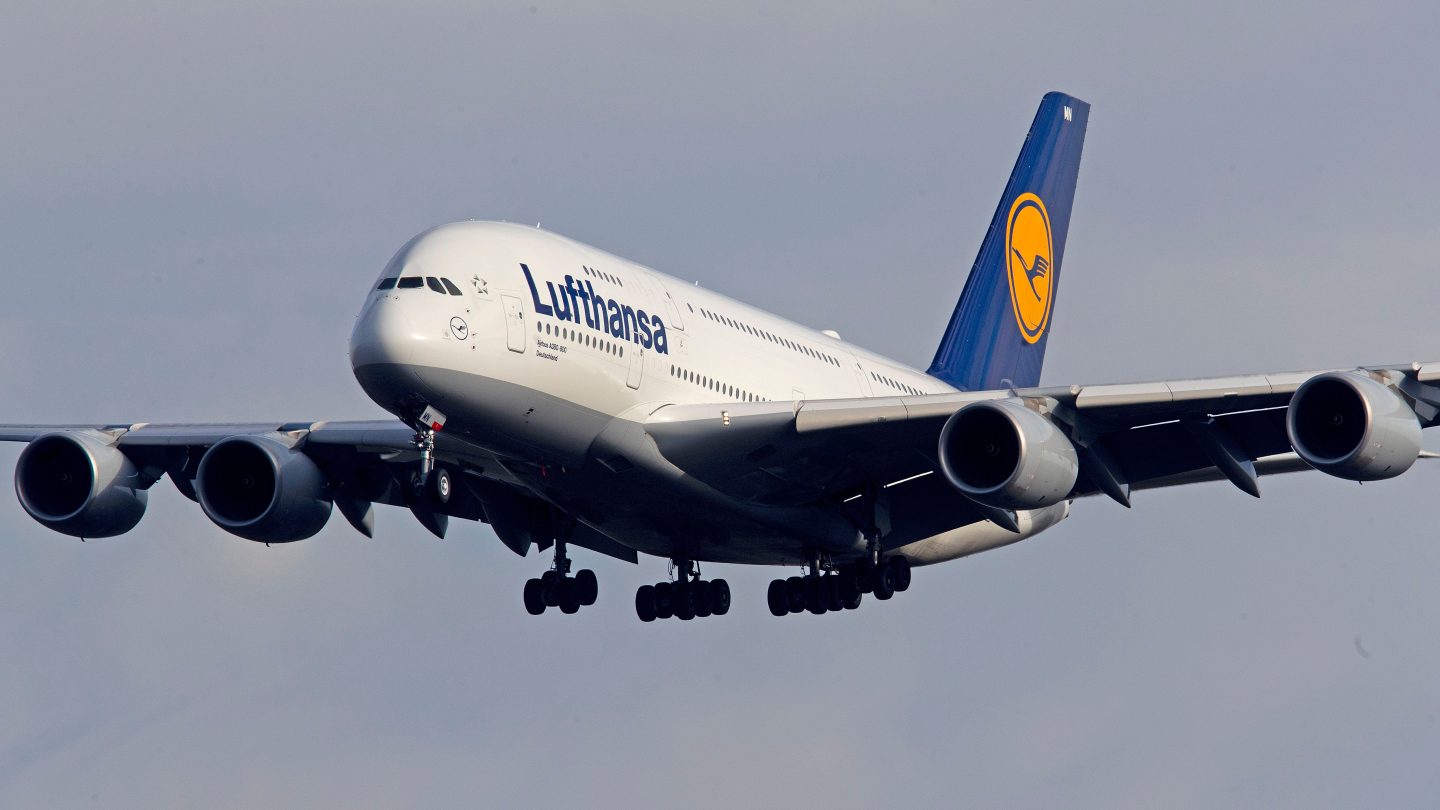 Bigger isn’t always better, at least when it comes to air travel. In an announcement that will surely be a bummer for fans of colossal airplanes, Airbus has revealed that its mighty A380 will be yanked from the production schedule amid lackluster sales and an air travel industry that increasingly favors smaller aircraft.

The existing A380s — of which there are over 200 — will continue to see service for the foreseeable future, but the company has no plans to continue making any more. Existing orders for the aircraft will still be filled, and Airbus says it plans to deliver the final A380 sometime in 2021, Reuters reports.

“This was a joint decision,” Airbus chief Tom Enders said in a statement. “We cannot run after illusions and we have to take the only sensible decision and stop this program.” Up to 3,500 jobs will be affected by the decision to shutter the program, but Enders left the door open to moving at least some of those employees to other projects.

The A380 is an absolute behemoth of an aircraft, with two huge decks and a maximum seating capacity of 853. However, the standard layout was a bit more roomy, offering seating for 575.

Of all the airlines that placed orders for the A380, Emirates was far and away the biggest buyer. In fact, the company is still awaiting delivery of 14 of the 17 open orders for the superjumbo jet. The company’s fleet includes around one hundred A380 aircraft.

The A380 was designed as the Airbus competitor to Boeing’s incredibly popular 747 and its variants. Unfortunately, the company ended up losing heaps of money on the program and has decided to thrown in the towel.