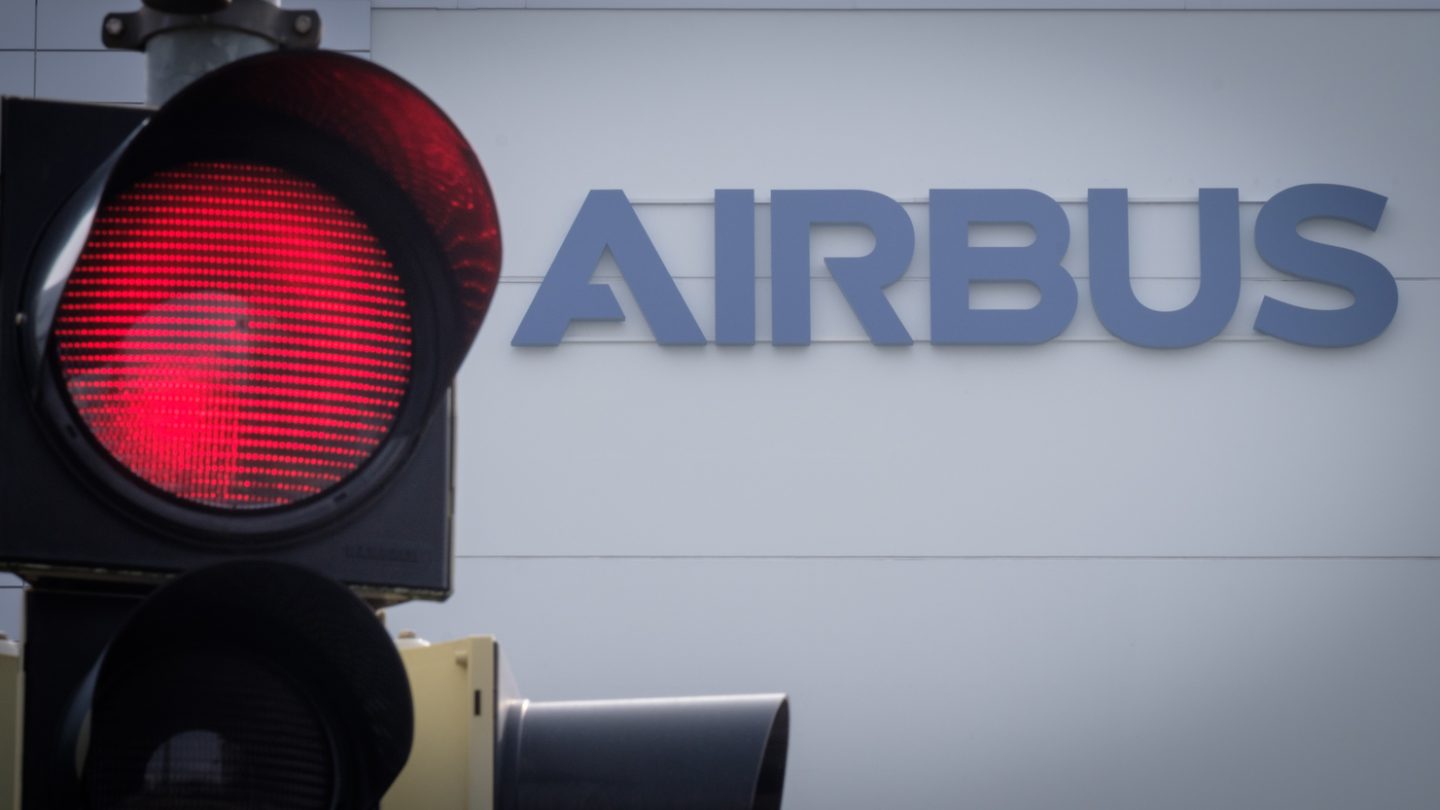 The connected home is a pretty mainstream phenomenon at this point, as more and more consumers bring products like smart speakers and displays, connected video doorbells, smart appliances and the like into their lives. Making ubiquitous connectivity and digitization an even more commonplace part of everyday existence. And now, thanks to aerospace giants like Airbus, it seems the friendly skies are the next target for the spread of the so-called Internet of Things.

Through the end of this year, Airbus will be hosting test flights of its A350-900 aircraft that have been specially kitted with sensors that will monitor passengers extremely closely — even in the bathroom — all in the name of delivering better and more personalized service.

It’s like a giant digital monitoring hub, and according to a company press release Airbus’ “Connected Experience” will give crewmembers a plethora of data and metrics they didn’t have before. Tracking passenger bathroom habits, for example, certainly has a dystopian hint about it, but Airbus is doing that to give the crew more insight into things like when the soap dispenser is low and whether the bathroom is about to run out of toilet paper.

Sensors on the plane will track everything from meal trolleys to passenger seats, overhead bins and other elements of the plane cabin. All that data would then be uploaded to Airbus’ Skywise system (which, yes, is just one syllable away from Skynet) for what Airbus says is “subsequent trend analysis.” To get a sense of the granular level of detail that will apparently be available to Airbus, there will also be sensors in seat armrests, tray tables, and on the seatback. Sensors in the overhead bins, according to the aircraft manufacturer, could eventually be used to better indicate free space (facilitating a faster load-in) as well as better space management — perhaps even allowing passengers to book a specific bin space in the future.

Said Ingo Wuggetzer, Airbus’s vice president of cabin marketing, at a trade show in Los Angeles in recent days, by way of touting the scope of what Airbus is attempting to do here: “It’s not a concept. It’s not a dream. It’s reality.”