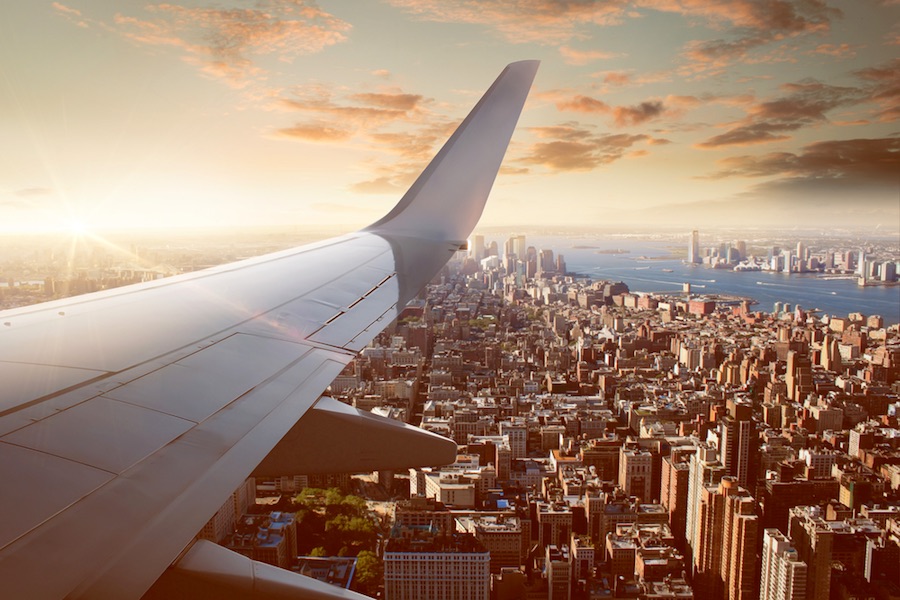 Much like Uber, Airbnb has fundamentally changed the way many of us travel. Instead of being forced to choose between incredibly expensive hotels or an assortment of run-down lodging options, Airbnb has made it remarkably easy and convenient for travelers to find a nice place to stay at a reasonable price.

Now, in an shrewd effort to diversify its revenue stream and play a more integral part of the entire traveling process, Bloomberg is reporting that Airbnb is planning to release a flight booking tool. In the not-too-distant future, users will be able to book a flight and secure a place to stay all within the friendly confines of Airbnb. In turn, Airbnb will compete even more directly with sites like Expedia.

Airbnb is reportedly aiming to get its new service up off the ground within 18 months, though it remains to be seen the exact manner by which Airbnb will try and break into the competitive market.

Development of the flight-booking feature is early, and the company is considering various routes to break into the business, said people familiar with the plans. Airbnb may acquire an online travel agency or license data from a provider, such as Amadeus IT Group SA or Sabre Corp., said the people, who asked not to be identified discussing unfinished products. Within the company, the project is simply known as Flights, the people said.

Incidentally, Airbnb is reportedly aiming to finish its rumored flight-booking project before the company goes public. While nothing is set in stone just yet, there’s a strong chance that Airbnb’s IPO will take place sometime during the latter half of 2017. On a related note, Airbnb this past August successfully raised $850 million in a new round of funding that valued the company at $30 billion.