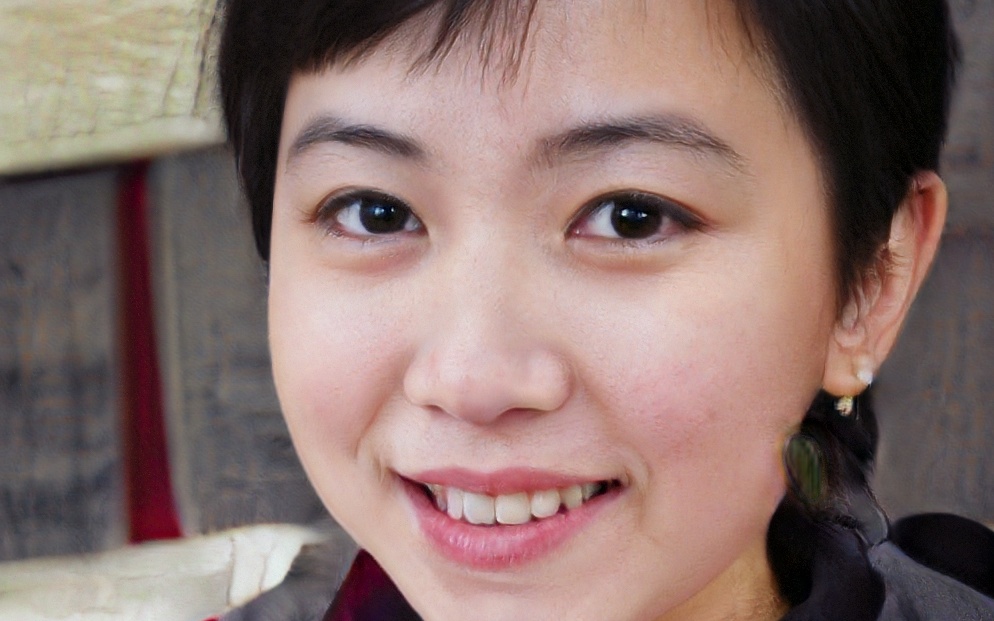 The young woman’s face at the top of this post might not strike you at first glance as strange or off in any way. Which is arguably what’s so extraordinary about it. Don’t bother taking a closer look, because you won’t find anything. It is the face of a young woman who, in reality, doesn’t exist. Because a computer generated her face completely from scratch — along with tons of others like it that look similarly real which you can peruse at a website set up to show off the technology, at ThisPersonDoesNotExist.com.

It’s a pretty barebones site, in that the purpose is right there in the title. That’s all the site is. A picture of one computer-generated face after another (all of which look so life-like it’s downright creepy) which you access by continually hitting refresh on the page to generate a new face. 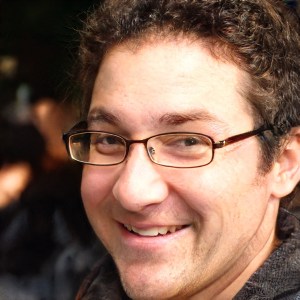 Again, hit refresh at that page and it generates an endless array of new fake human faces like his, and plenty others.

Lest we oversell this, you will likely run into a face every so often that looks off or wrong, but the larger point remains. It is scary how good artificial intelligence is getting at tricking us into thinking what we’re seeing is real. Increasingly, it seems, technology is upending that old maxim — the one about seeing is believing.

The creator of the fake face site is Uber software engineer Philip Wang, who apparently used research from Nvidia that was made public last year, as we wrote here. His site uses an algorithm that’s been fed a large selection of images showing real human faces, and by setting markers and noting the different components and variables that make up a face it uses a kind of neural network to generate new faces.

In a Facebook post, Wang explains that every time you refresh the site, the AI uses a “512 dimensional vector” to generate a new facial image “from scratch.”

Of course, there are serious implications to the introduction of technology like this into a world that’s already grappling with fake news and the ability to manipulate text, image, sound and more. “As we’ve seen in discussions about deepfakes,” The Verge notes in a piece about the site, “the ability to manipulate and generate realistic imagery at scale is going to have a huge effect on how modern societies think about evidence and trust. Such software could also be extremely useful for creating political propaganda and influence campaigns.

“In other words, ThisPersonDoesNotExist.com is just the polite introduction to this new technology. The rude awakening comes later.”