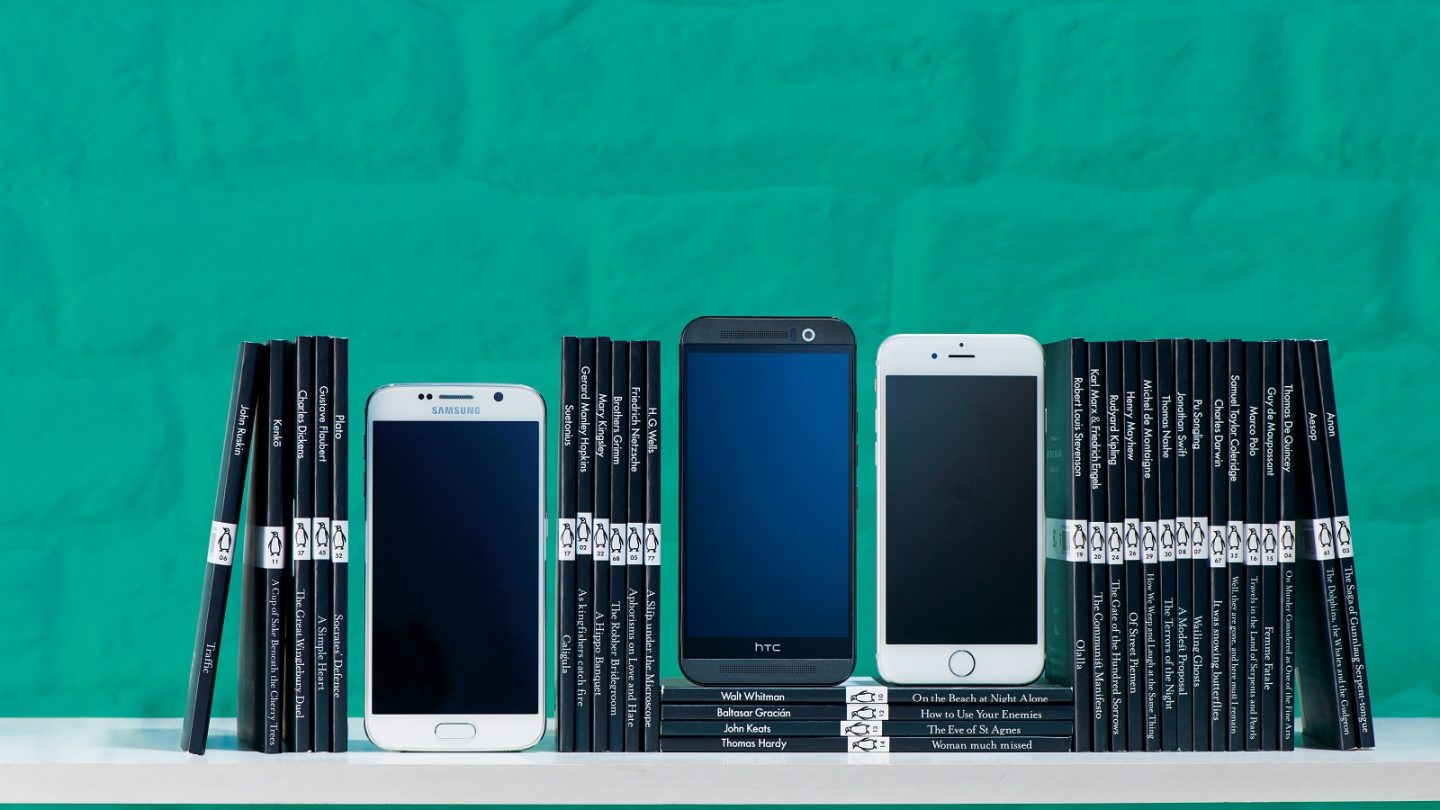 Smartphone batteries aren’t supposed to explode, which is why the ones that do always seem to make the news. Most of the time, affected users survive these unfortunate accidents, but some of them can be fatal. A man in Malaysia died more than a year ago when one of the two phones he was charging overnight exploded. A similar tragedy just happened in Kazakhstan, claiming the life of a 14-year-old girl.

Alua Asetkyzy Abzalbek was asleep when her phone caught fire while the battery was charging, The New Zealand Herald reports. She was listening to music in bed before falling asleep, the report notes. She was found dead the next morning, with police believing that she suffered severe head injuries that likely killed her immediately.

Forensic experts said the cellphone exploded early in the morning, after overheating as it was charged. They did not disclose the brand of the smartphone she was using.

The Galaxy Note 7 was the world’s first and only smartphone deemed to be a fire hazard because of poor battery design and quality control. Samsung took immediate steps to recall and redesign the battery as reports of Note 7 fires kept piling up, before canceling the phone altogether. In the year that followed, Samsung announced a new battery safety program that would ensure what happened with the Note 7 wouldn’t occur again. Note 7 explosions, however, never caused any fatalities. Smartphones from other vendors, Apple included, also made the news for explosions caused by faulty batteries, although those were isolated incidents.

As always, it’s best to avoid placing a phone on the bed while it’s charging to prevent overheating.