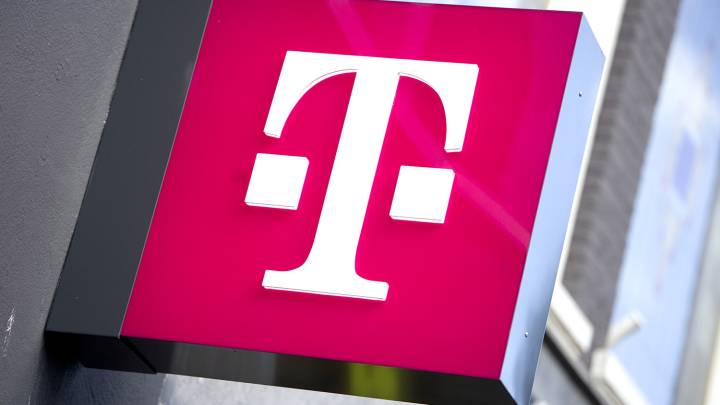 5G smartphones have been available for a few months, but they haven’t exactly flooded the market just yet. This, of course, isn’t all that surprising given that the first 5G smartphones arrived when 5G coverage was still spotty. Over the past few months, however, carriers across the board have done a solid job of boosting coverage across the country. And with Apple’s iPhone 12 — which will be the first iPhone to boast support for 5G — the number of 5G-capable devices is poised to skyrocket come October.

In light of that, a new report from Opensignal finds that Verizon provides the faster 5G speeds than any other U.S. carrier. In fact, 5G speeds on Verizon were, at times, as much as ten times faster than what Opensignal saw on carriers like AT&T, Sprint, and T-Mobile.

The chart below certainly speaks volumes:

As to the stark difference evidenced above, Opensignal notes:

The large difference in the average 5G speeds are because of the different types of wireless spectrum each carrier is using. Verizon is exclusively using very high capacity mmWave for its current 5G service which enables very high average speeds but smaller reach. While AT&T and T-Mobile also have mmWave services, the vast majority of their users’ 5G time is spent connected to 5G on lower spectrum bands where the reach is considerably better but the spectrum is not well-suited to extremely fast speeds.

The U.S. is a leading country for commercial 5G services using mmWave. Most other countries are using new mid-band spectrum around 3.5Ghz – which is not yet available for cellular use in the U.S. – this explains why the real-world 5G speeds we have measured across the world fell in between the results of our users on Verizon and the other U.S. carriers. Opensignal has to date seen average 5G speeds in the 120–240 Mbps range in Australia, South Korea and other European countries, where this new mid-band spectrum is used for 5G.

As referenced above, mmWave waves do provide exceptional connectivity, the major drawback is that they can’t travel far distances and are readily blocked by everyday objects like walls.

Some of this is physics – millimeter wave (mmWave) spectrum has great potential in terms of speed and capacity, but it doesn’t travel far from the cell site and doesn’t penetrate materials at all. It will never materially scale beyond small pockets of 5G hotspots in dense urban environments.

Indeed, when you see the chart for 5G availability across U.S. carriers, you can see that Verizon falls far short. Put simply, the 5G speeds afforded by Verizon are impressive, but it’s arguably a moot point when availability is so low.

The report notes that Verizon will see its availability figures increase once it starts to offer “5G on mid-band or other lower frequency spectrum.”