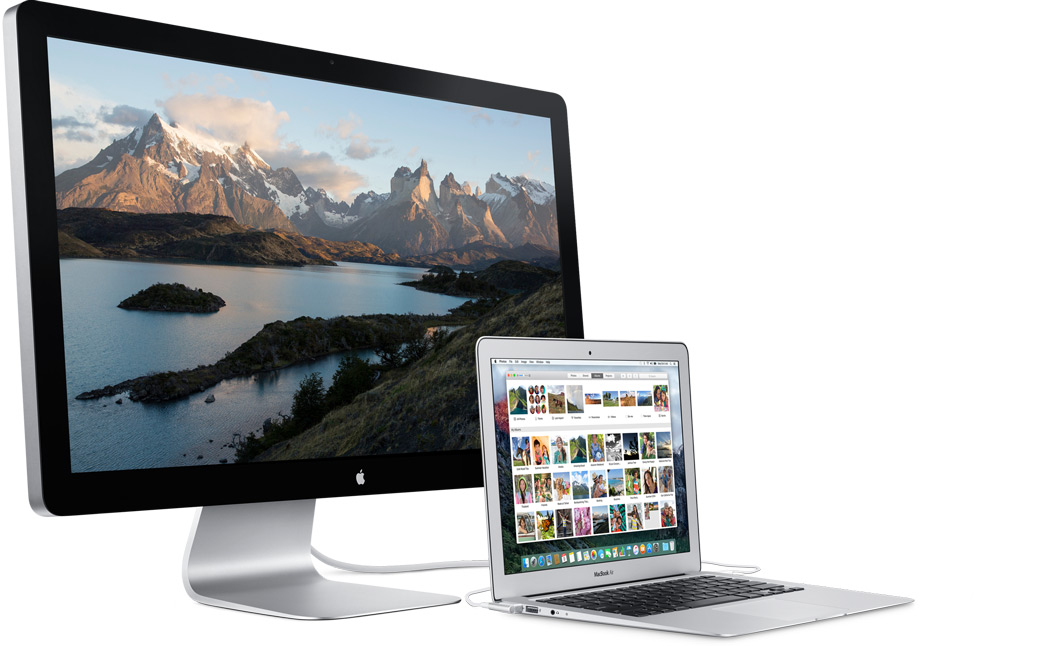 It’s official, folks! Starting Thursday, the Thunderbolt Display won’t be available in Apple stores, including online and retail locations. Sure, you’ll be able to snatch one up as long as supply lasts, but Apple confirmed that it’s not making more. The news isn’t necessarily surprising, considering the various rumors that preceded WWDC 2016, suggesting that Apple will unveil a more exciting Thunderbolt monitor at the show. Those reports were quickly shot down, and Apple focused on software during the event, without announcing any sort of new hardware upgrades.

What’s interesting about Apple’s announcement is that the company did not quietly announce an upgrade. Instead, Apple is currently proposing buyers alternatives from competing computer monitor makers.

“We’re discontinuing the Apple Thunderbolt Display. It will be available through Apple.com, Apple’s retail stores and Apple Authorized Resellers while supplies last. There are a number of great third-party options available for Mac users,” an Apple spokesperson told TechCrunch.

It’s not clear what Apple has in mind for the Thunderbolt Display, and whether it plans to upgrade it in the near future.

If a new Thunderbolt Display is indeed in the making, it might come with native 5K resolution although there’s no confirmation from the company that such a product is in the making.

It’s also puzzling why Apple would not announce a replacement model, rather than discontinuing the current one before an upgrade is available.

Some suggested that the 2016 Thunderbolt Display may have its own graphics card, which would be a significant upgrade for the monitor. Such a move would transform the iMac and MacBook into gaming- and VR-friendly devices.

Finally, Apple’s decision to keep quiet on a Thunderbolt Display upgrade may have something to do with the upcoming MacBook Pro refresh, that’s expected for later this year – though that’s just speculation on my part at this point.