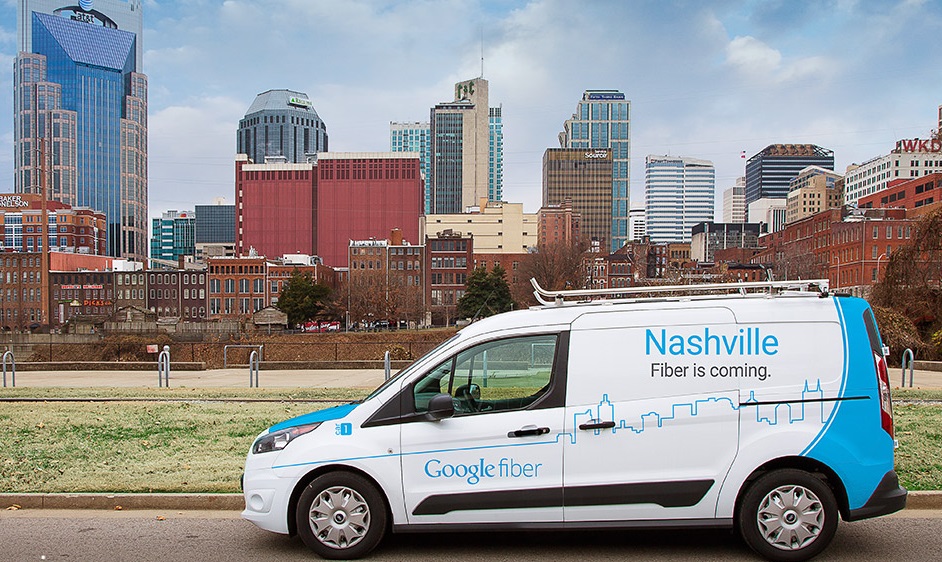 When it first launched in Kansas City a few years back, Google Fiber wasn’t seen as a real threat to cable ISPs such as Comcast or Time Warner Cable, even though many markets around the country have been clamoring for more broadband competition. However, Google has slowly and steadily been making progress on expanding to more markets and it now looks set to really break through as a real force in the home broadband market starting next year. Let’s go through the reasons.

First, it seems 2016 will be the year when Google decides to expand not just to medium-sized cities but to truly giant markets. We learned earlier this month that Google Fiber is looking into expanding into Los Angeles and Chicago, two of America’s biggest cities. Los Angeles has a population of 3.8 million with a metropolitan area of an estimated 18.5 million people, making it the second largest city in the U.S. in terms of population. Chicago, meanwhile, is America’s third biggest city in terms of population with an estimated 2.7 million people.

No offense to Kansas City, Austin and Provo, but Los Angeles and Chicago are just in a whole other league. The fact that Google has eyes on expanding to both those cities indicates it has bigger ambitions than I imagined when Google Fiber first came to Kansas City back in 2012.

Second, as Business Insider notes, Google Fiber just made a very important hire of Gabriel Stricker into “a new role running policy and communications for the group.” There’s little chance that Google would have made such a hire if it still saw Fiber as a moonshot experiment aimed only at showing rival ISPs that it’s possible to offer customers high-speed services at affordable prices. Instead, it’s now looking at Fiber as a real business.

All that said, there’s still a lot of work left for Google to do. Here’s the Google Fiber map showing its current markets, its planned upcoming markets and its potential markets:

As you can see, Google Fiber is still only up and running in three markets, while markets like Atlanta, Charlotte and San Antonio are set to get it sometime over the next year. And while announcing official plans to bring Fiber to Chicago and Los Angeles would be an enormous step forward, it would still leave a lot of key markets out in the cold. In particular, the northeastern nexus of Boston, New York, Philadelphia and Washington, DC doesn’t seem to be anywhere on Google Fiber’s radar at the moment.

Even so, let’s say Google Fiber goes live in Atlanta, Charlotte, San Antonio and Salt Lake City next year while finalizing plans to come to Chicago, LA, San Diego and Portland. That would really constitute a major breakthrough in its footprint compared to where it’s at right now and it would show that Google Fiber is a serious competitor in the home broadband market.

Let’s hope it happens sooner rather than later.