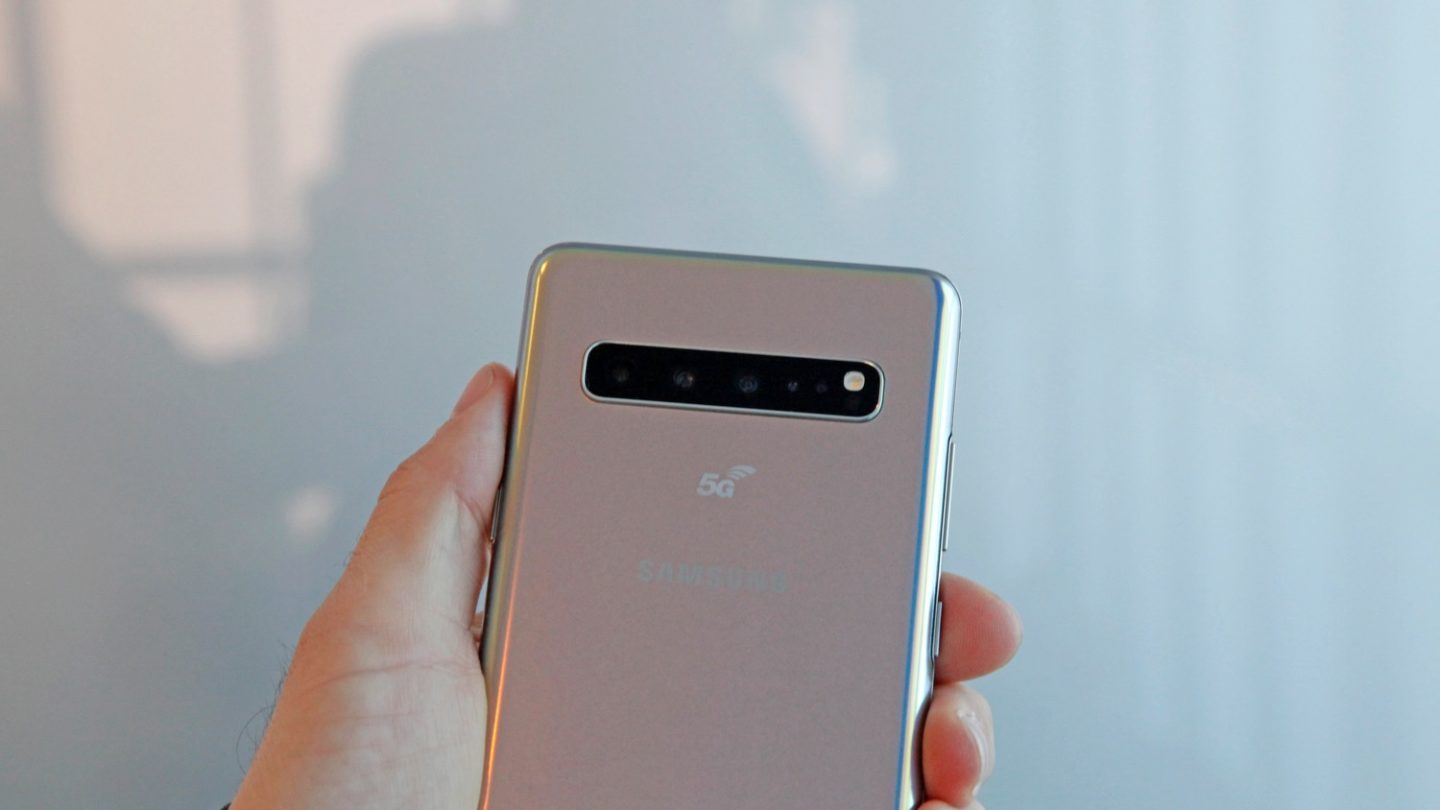 Handset vendors have been steadily increasing built-in storage on high-end devices, and that’s great news for anyone worrying about not having enough memory for all their photos, videos, and all the extra content they want to have handy at any given moment. Most of the new flagships that were unveiled ahead and at MWC 2018, including the Galaxy S10 and the new LG V8 and V50 phones will ship with 128GB of base storage, which should be enough for most of your needs, especially considering that 5G speeds will help us hoard data faster than ever. And storage will go up to 1TB on the most expensive Galaxy S10+ model. But say you wanted to double that, you’ll now be able to do so.

Not one but two storage providers unveiled 1TB microSD cards at the Mobile World Congress, including SanDisk and Micron. That’s hardly a surprise considering that prices for existing microSD tiers, which ran up to 512GB until Monday morning, dropped significantly, so new products were likely inbound.

The 1TB SanDisk Extreme will be available at some point in April for $449.99, which is incredibly expensive but also incredibly expected. It’s 1TB of storage on a tiny, tiny card. A 512GB version of it will sell for $199.99, which is probably a much better deal. Western Digital said in a press release that the new Extreme UHD-I microSD card reaches up to 160MB/s read and 90MB/s write speeds.

Micron, meanwhile, didn’t say how much its 1TB microSD card will cost, however, but it’ll probably be just as expensive as SanDisk’s. The c200 card is the world’s first microSD card on the market that comes with Micron’s 96-layer 3D quad-level cell NAND tech, the company announced on Monday. The card delivers slower read speeds (100MB/s) but faster write speeds (95MB/s) than the new SanDisk cards.

The c200 1TB microSD cards will be available in the second quarter, Micron said.