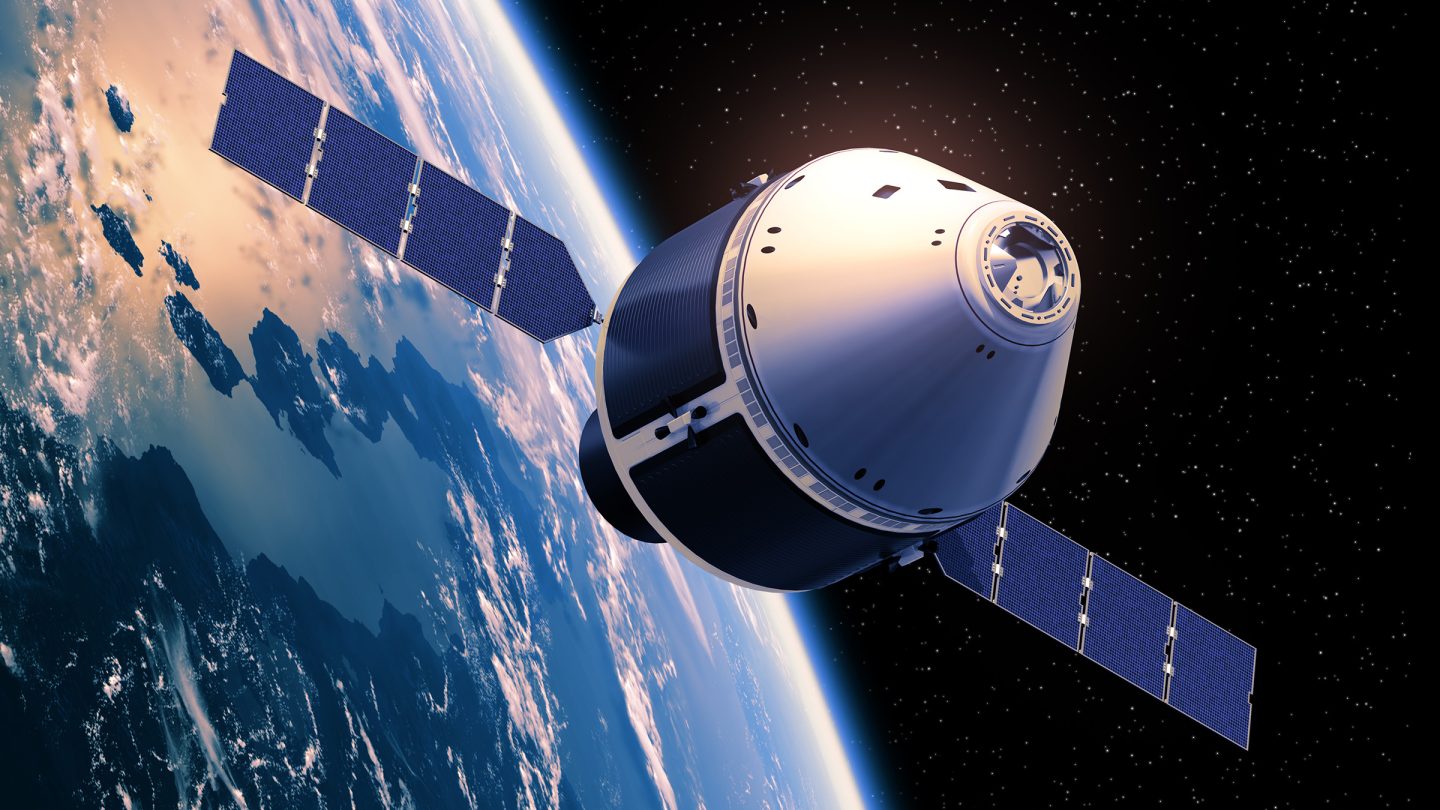 The Orion capsule is the first spacecraft that has been designed to carry humans to the Moon and beyond since the 1950s. As such, NASA has a lot riding on the success of the Artemis I mission, which launched late last month. But when exactly is Orion set to return to Earth, and how is the mission going so far? Here’s what we know so far.

The Artemis I mission lifted off on November 16, 2022, after months of delays. Shortly after launching, Artemis I captured a beautiful image of Earth as the Orion capsule broke away from the rocket and began the first real leg of its journey to the Moon. All along the way, space fans have been able to watch Orion’s journey as it made its way to the Moon, entered a retrograde orbit, and is now making its return.

Along the way, Orion completed a lunar flyby and even captured an iconic image of Earth and the Moon together. It really has been quite an extraordinary journey. But, with the last leg of that journey now underway, many may be curious to know when Orion’s return to Earth is coming. The good news is, we won’t have to wait long to see just how successful the mission was.

The Orion capsule is set to return to Earth on Sunday, December 11, 2022. The capsule will splash down into the ocean just off the coast of San Diego, where NASA engineers will recover the spacecraft for mission-ending analysis. When it returns to Earth, NASA’s Orion capsule will have traveled further than any spacecraft designed for human passengers has ever gone.

To call the Orion capsule and the first of the Artemis missions a step toward a new world of space exploration is a bit cliché, but it is the truth. If Orion makes it back to Earth safely, we’ll have plenty to look forward to in the coming years as NASA plans to put humans back on the Moon and even has a manned mission to Mars set for the 2030s sometime.