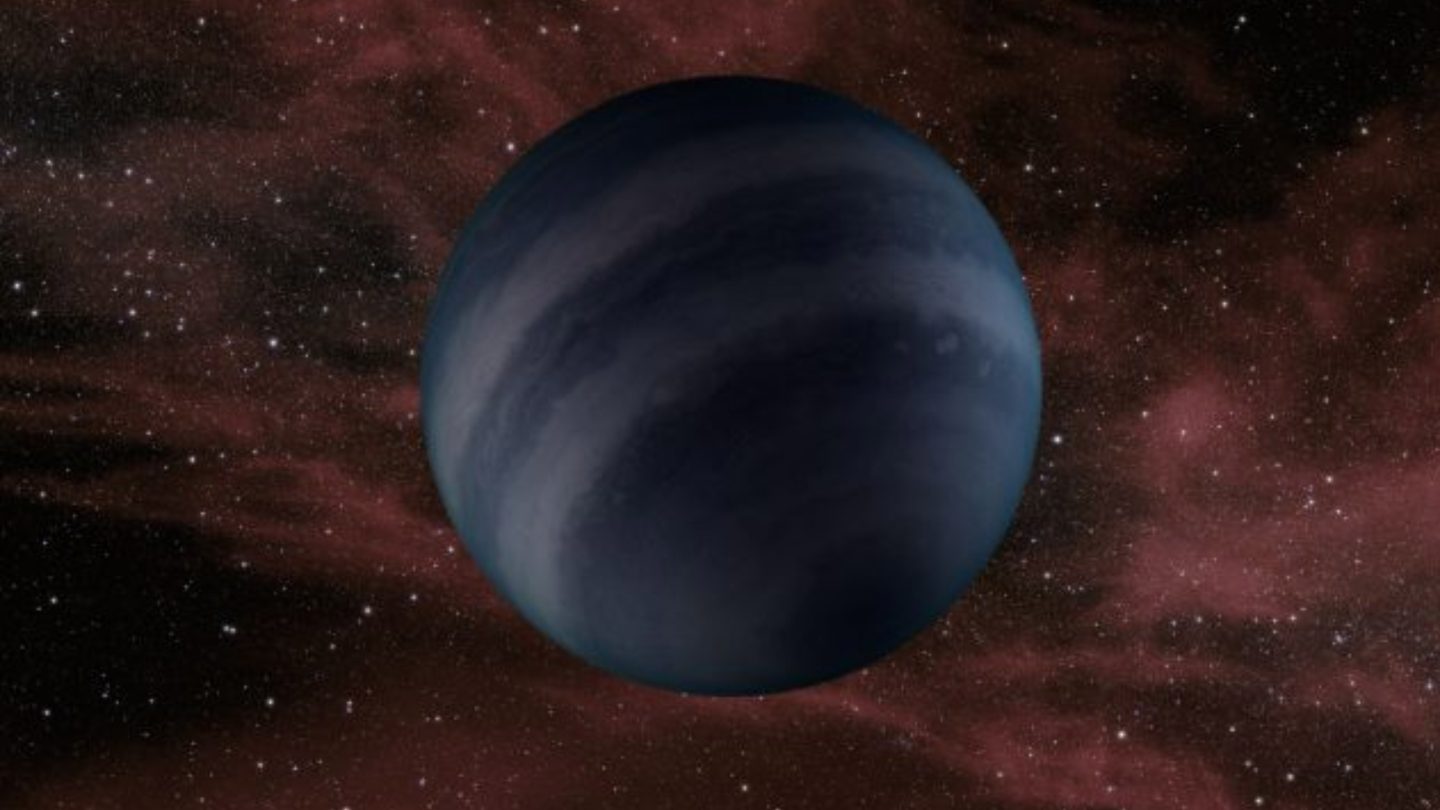 From what scientists can tell about the movement of galaxies and other celestial bodies, the universe is ever-expanding. That’s fine for now, but eventually, the universe will reach a point where things are so spread out and distant from one another that interactions that generate heat and light will simply no longer be possible, It’s called heat death, and it’s how many believe the universe will die.

One scientist decided to crunch the numbers and theorize when that might happen, with the “death” of the universe being marked by the very last supernova. The theoretical “black dwarf supernova,” will be nothing like the massive explosions of stars observed today, but will be more of a fizzle.

The research was conducted by Dr. Matt Caplan and was published in Monthly Notices of the Royal Astronomical Society. The “black dwarf” stars won’t shine brightly or produce a lot of heat, but fusion will still be occurring deep inside of them, eventually leading to a boiling point and a supernova unlike any that scientists have observed.

“Stars less than about 10 times the mass of the sun do not have the gravity or density to produce iron in their cores the way massive stars do, so they can’t explode in a supernova right now,” Caplan said in a statement. “As white dwarfs cool down over the next few trillion years, they’ll grow dimmer, eventually freeze solid, and become ‘black dwarf’ stars that no longer shine.”

But not all black dwarfs will have what it takes to blow their top, so to speak. “Only the most massive black dwarfs, about 1.2 to 1.4 times the mass of the sun, will blow,” Caplan says. The rest, or about 99% of stars, will remain black dwarfs indefinitely and never reach the point of a supernova.

By that point in time, nobody will be around to see it, Caplan says. “Galaxies will have dispersed, black holes will have evaporated, and the expansion of the universe will have pulled all remaining objects so far apart that none will ever see any of the others explode. It won’t even be physically possible for light to travel that far.”

So, when is it going to happen? That’s the good news, actually, because the “death” of the universe isn’t expected for a very, very long time. The first such black dwarf supernova will happen in 10 to the 1100th years. “In years, it’s like saying the word ‘trillion’ almost a hundred times,” Caplan said. “If you wrote it out, it would take up most of a page. It’s mindbogglingly far in the future.”