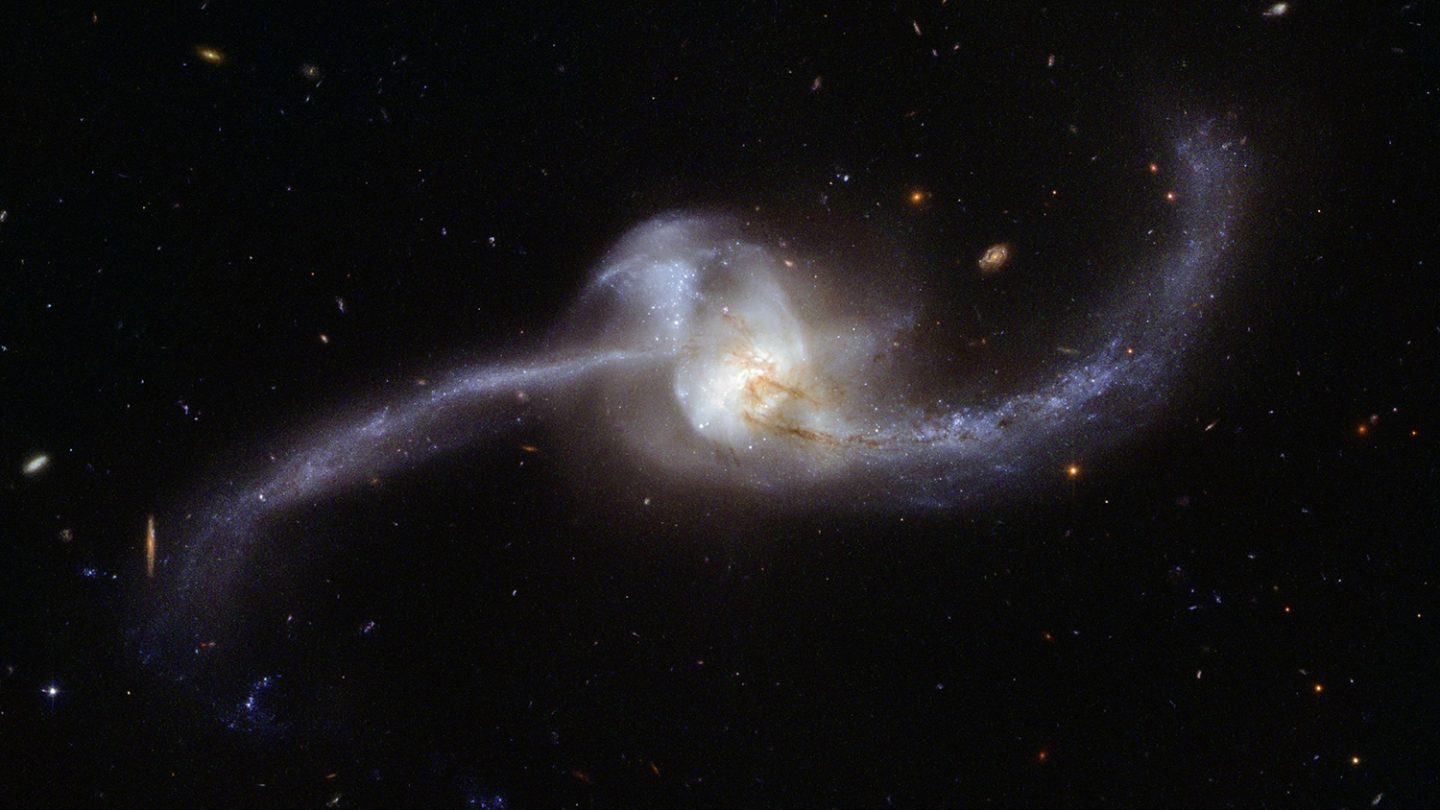 Now, new calculations are throwing the age of the universe into question, casting doubt on the widely accepted age of 13.8 billion years and suggesting that this reality we call home may actually be a couple of billion years younger.

Astronomers have long relied on the movements of various objects in space to estimate the age of the entire universe. Because the universe is expanding, the rate at which objects are spreading out can offer clues as to how long ago it all began. This rate is represented by a single number that scientists call the Hubble Constant.

Most scientists work with the Hubble Constant of 70, which puts the age of the universe at around 13.8 billion years. However, researchers from the Max Plank Institute have come up with some dramatically different numbers in their own measurements, placing the Hubble Constant at 82.4, which would make the universe around 11.4 billion years old instead.

“We have large uncertainty for how the stars are moving in the galaxy,” Inh Jee, lead author of the work, said in a statement. This uncertainty means that while there has long been an accepted age of the universe, the data is far from exact, and tweaks to the formula may be necessary over time.

Jee’s team developed this new Hubble Constant by using gravitational lensing to spot subtle changes in the brightness of distant objects, revealing the speed at which the universe is expanding.

This is hardly the first time the Hubble Constant of 70 has been questioned, with other estimates ranging from 67 to 74, and it certainly won’t be the last. From our tiny perch here on Earth, there’s only so much we can see, but as observation technology improves we may soon be able to nail the number down with more certainty.