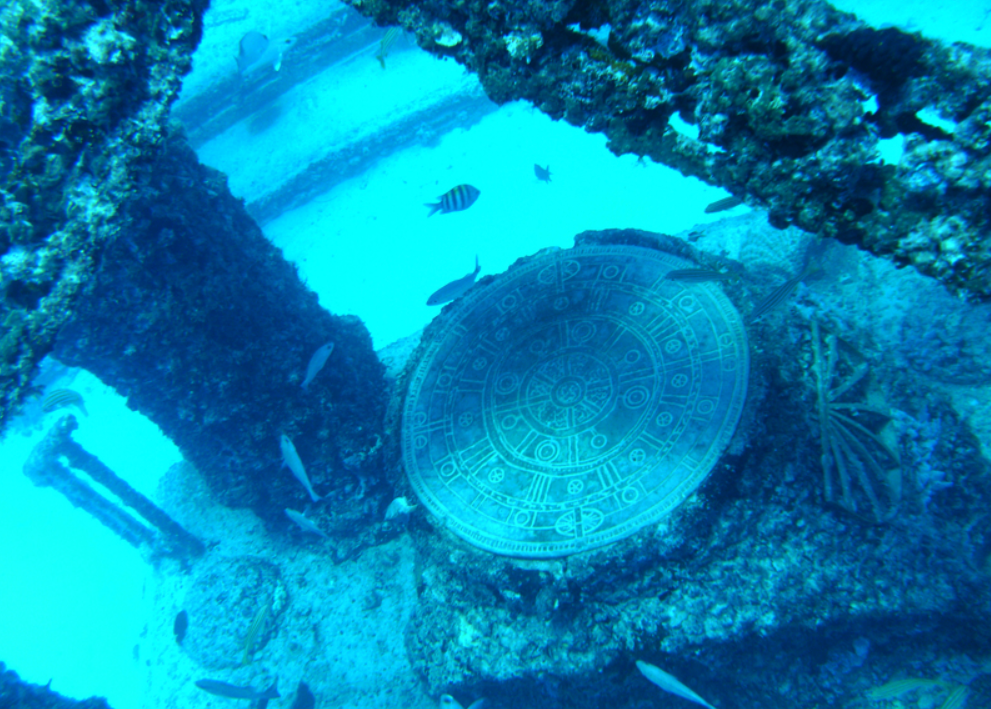 Making plans for what will happen to you after your death is always kind of weird, whether you believe in an afterlife or not. Where your earthly remains end up is something that is often discussed with your closest family members, but the end of the road is often a well-manicured field with tasteful headstones. In Florida, some folks are choosing to handle things a little bit differently.

The Neptune Memorial Reef is an underwater burial ground for people who want to trade the grass and soil of a traditional cemetery for something a bit more unique. Inspired by the mythical Atlantis, the reef hosts memorial stones priced at up to $8,000.

As the NY Post reports, the site has gained a lot of attention since it was built, and the organization that maintains the reef recently expanded it to allow more room for memorials. Since its original opening roughly a decade ago, the reef has gained 1,500 “residents,” and the expansion will add enough space for another 4,000 memorials.

The idea behind this seemingly bizarre burial site is to allow for a unique memorial for people who also want to give back to the planet in some small way. The reef welcomes all manner of aquatic flora and fauna, and the organizers believe that it will remain a sustainable ecosystem for many years to come.

“We’re seeing animals here that we haven’t seen before. Ones that have been missing for a long time,” Jim Hutslar, a co-founder of the reef, told the Post. “We actually found a long spine sea urchin that was considered extinct in the Caribbean Sea.”

This mission to “create life after life” has brought plenty of positive press for the reef, and while it’s not super cheap to secure an underwater memorial there, a starting price of around $1,500 is fairly reasonable. If you’re a sea lover, there’s probably no better place to end up.