The first of three worrying coronavirus variants to be discovered in the past few months, the B.1.1.7 mutation, is dominant in the UK and spreading rapidly in other countries. The South African (B.1.351) and Brazilian (P.2) mutations are the other two. All three variants actually have quite a few independent mutations, including genetic changes that impact the spike protein. The immune response targets those spikes with neutralizing antibodies that can block the virus from infecting cells and prevent future infection. This happens after actual exposure to the virus or after vaccines — the result is the same.

Early tests have shown that the widely spreading UK mutation isn’t resistant to vaccines, and COVID-19 survivors aren’t likely to be reinfected. On the other hand, the South African strain is capable of escaping neutralizing antibodies from monoclonal drugs and donor plasma. This means it can also reduce the efficacy of vaccines. The South African mutation can lead to reinfections, and the first known case was just documented in Israel.

A mutation called E484K found in the South African and Brazilian strains is what might allow the virus to escape vaccines. Now, it appears as though the UK virus has also developed the same E484K genetic change.

Public Health England confirmed the new findings in a report released Monday, KSL reports. The troubling mutation was spotted in 11 out of 214,159 B.1.1.7 samples. The figure is small but indicates that the UK mutation is evolving and could soon develop some resistance to vaccines, just like the South African strain. Some of these mutations seem to have appeared independently rather than being linked to the same case. Separately, 32 cases in the Liverpool area had the same E484K mutation.

A new study shows that the E484K mutation allowed the virus to avoid vaccines. The study analyzed antibodies from the plasma of 23 people with a median age of 82 who received a single dose of the Pfizer/BioNTech vaccine, finding the level of antibodies insufficient to prevent the infection of additional cells in lab tests. One limitation is immediately apparent. The maximum protection is obtained one week after the second dose, and the cohort in this study had not received a second dose at all. Also, it’s unclear how the mutation would actually favor infection in real-life conditions.

Still, vaccinations are more important than ever. Dr. Anthony Fauci acknowledged that reinfection with the South African strain is possible but explained that even vaccines can prevent severe COVID-19 and death even if overall efficacy is reduced.

Paul Bieniasz, a virologist at the Rockefeller University, told KSL that the E484K mutation has appeared sporadically for months. It wasn’t until recently that it was observed to give the virus an advantage. This indicates that the B.1.1.7 strain had not necessarily mixed with the South African strain to create an unusual mutant. Brazilian researchers did find people infected with two coronavirus strains simultaneously, including P.2 and a different version.

Professor Ravi Gupta from the University of Cambridge told BBC News that there’s a silver lining in the E484K evolution. It appears the virus favors the same developments, regardless of region. “This gives us a sign that it has certain favored routes – and we can work to block those off with a vaccine.” The BBC also points to a study that shows the South African strain’s ability to evade neutralizing antibodies from convalescent plasma, indicating that reinfection is possible.

Experts warn that the immunization campaigns need to be ramped up so that the virus doesn’t have time to continue replicating and potentially acquiring new genetic changes.

Moderna said last week that its vaccine is effective against the new strains in lab tests, adding that it’s developing a booster shot targeting the South African strain. Previously, Pfizer and BioNTech also found their vaccine to be effective against the new strain and noted that a vaccine update will be ready for at least six weeks to address genetic variants that could escape antibodies.

Tweet
Wondering if one of the scary new COVID strains is near you? Check this map 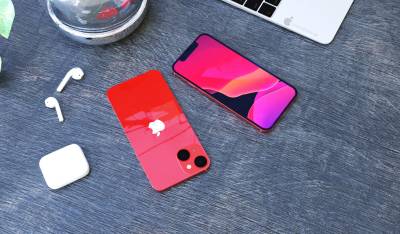 By Yoni Heisler 13 mins ago 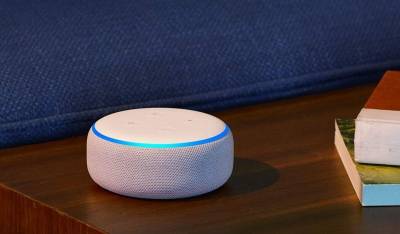 By Maren Estrada 48 mins ago 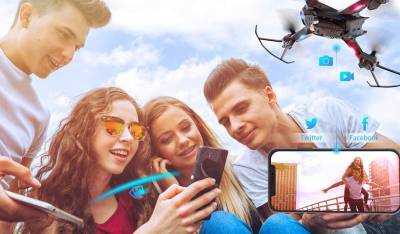