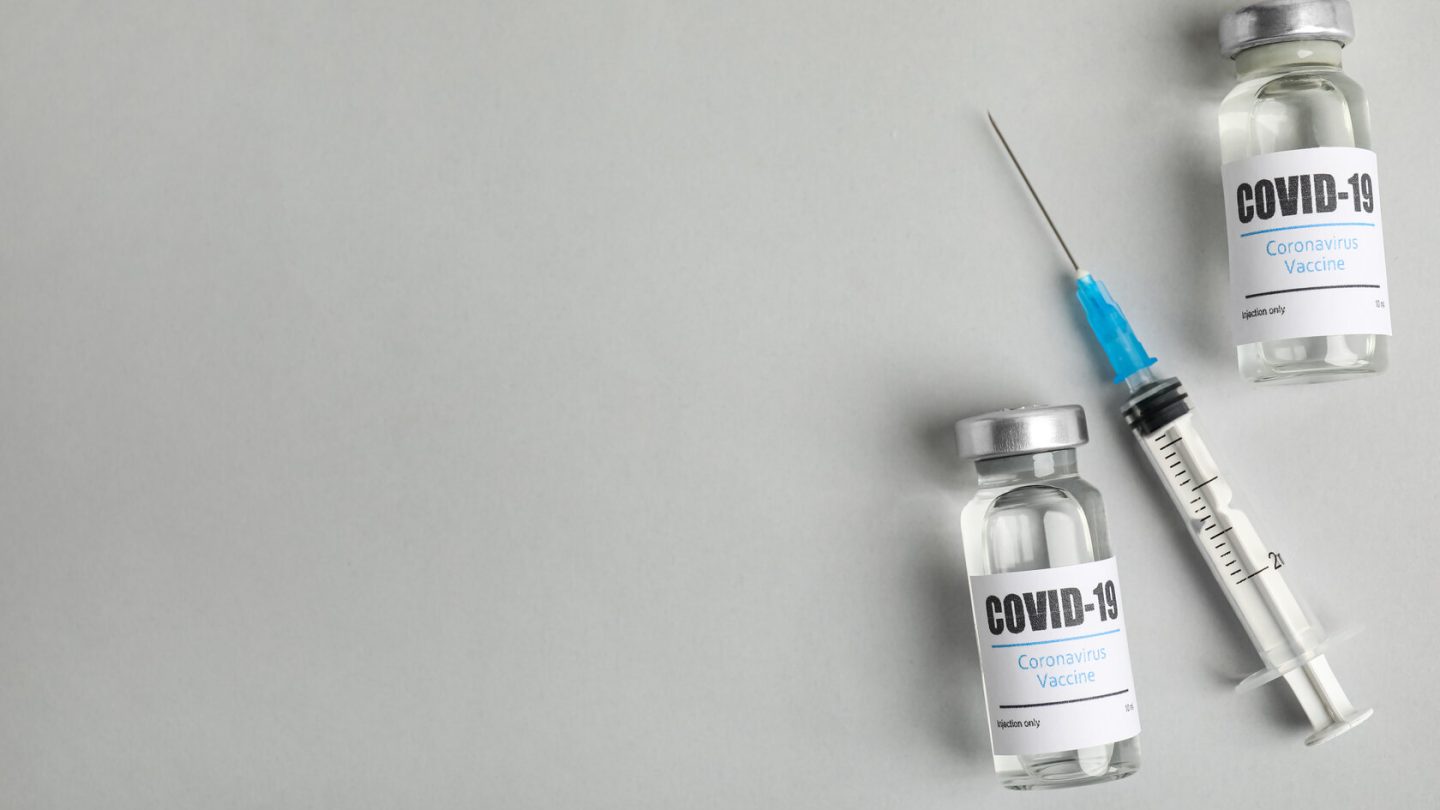 The first year of the novel coronavirus pandemic ended with an incredible scientific achievement. Three distinct COVID-19 vaccine candidates were approved for emergency use after completing the Phase 3 stage of clinical trials. In addition to the Pfizer/BioNTech, Moderna, and AstraZeneca/Oxford vaccines that cleared the first regulatory hurdles last year, several other vaccines from Russia and China were being administered to the population at large even before Phase 3 trial results were available. But just as the US, Canada, EU, UK, and Israel were starting vaccination, news started coming in about new, potentially dangerous coronavirus mutations.

The UK and South Africa SARS-CoV-2 mutations were acknowledged in mid-December, prompting a wave of concern. Soon after that, new mutations were found in Brazil and California. Public health officials and scientists were worried that some of the new strains might evade vaccines and other antibody-based treatments. Vaccine makers like Pfizer and BioNTech already ran successful experiments proving their drug would work against the UK mutation. But other reports showed that the South African strain could evade monoclonal antibodies and plasma antibodies, which could lead to reinfection of COVID-19 survivors. Moderna now says that it’s working on a vaccine booster shot that will target the African strain (B.1.351).

In a statement several weeks ago, BioNTech CEO Uğur Şahin said that the company would need six weeks to update its vaccine to target virus mutations, if the need should arise. That was before the company posted results that showed vaccine antibodies were still effective against a mutation that’s present in the UK and South African strains. Later, Pfizer and BioNTech showed their drug works against all the mutations on the UK strain — both the UK and South African variants feature over 10 mutations each, including key changes that appeared at the spike protein level.

Moderna on Monday said that it’s already accelerating work on a booster shot that would target B.1.351. The current Moderna vaccine appears to work against both the UK and African strains, but it’s not as effective against the latter. The Moderna vaccine has an effectiveness of 94%, according to Phase 3 trials.

The vaccine produced an immune response against both the B.1.1.7 and B.1.351 strains, according to a study that Moderna and the National Institute of Allergy and Infectious Diseases (NIAID) conducted. The study has not been peer-reviewed.

According to CNBC, the vaccine generated a weaker immune response against B.1.351, but the antibodies remained above levels expected to be protective against the virus. The findings might suggest “a potential risk of earlier waning of immunity to the new B.1.351 strains.”

“Out of an abundance of caution and leveraging the flexibility of our mRNA platform, we are advancing an emerging variant booster candidate against the variant first identified in the Republic of South Africa into the clinic to determine if it will be more effective to boost titers against this and potentially future variants,” Moderna CEO Stephane Bancel said in a statement.

Like BioNTech, Moderna uses mRNA technology to make its COVID-19 vaccine. It’s unclear how long it’ll take for the booster shot to clear regulations, or when it’ll be available.

Bancel said the current vaccine would be protective against the South African strain in the short term, but it’s unclear how long the protection will last. “What is unknowable right now is what will happen in six months, 12 months, especially to the elderly because, as you know, they have a weaker immune system,” the CEO told CNBC. “Because of that unknown … we decided to take into the clinic, out of an abundance of caution, a new vaccine.”

Bancel added that “we cannot be behind. We cannot fall behind this virus,” and that the coronavirus will keep mutating.

The UK and South African mutations have spread to other countries. Each of them is more infectious than previous versions. While the consensus is that the new strains will not cause more severe COVID-19, a brand new study from the UK shows that B.1.1.7 might be deadlier than other versions.

Reports on Sunday said President Biden would reinstate bans against Brazil, South Africa, and the UK. Separately, Israel has closed international air travel to prevent the spread of the more contagious coronavirus strains in the country.