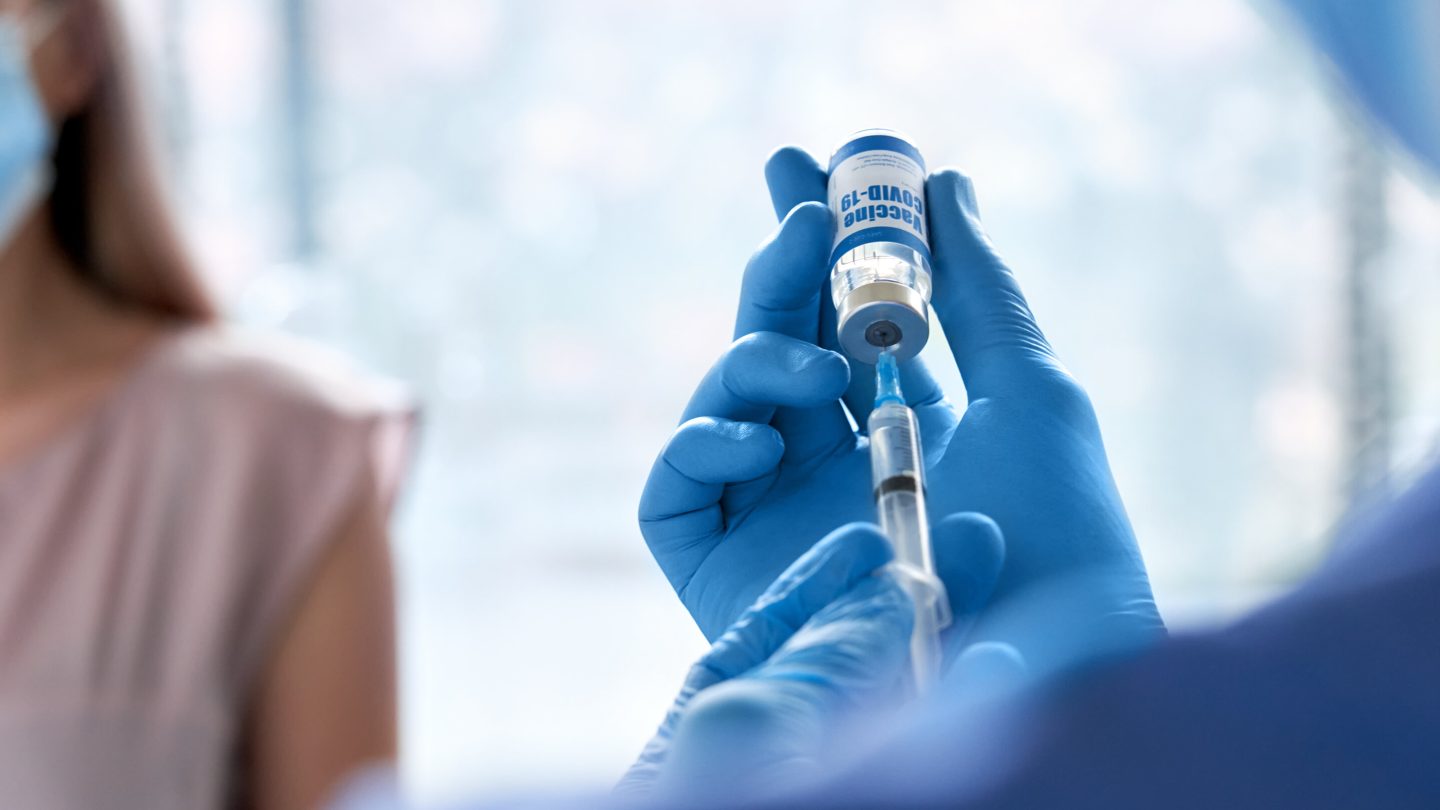 Since mid-December, the novel coronavirus strains discovered in the UK (B.1.1.7) and South Africa (B.1.351) have appeared in an increasing number of reports and studies. The two strains feature several mutations each, including genetic changes that impact the key component of the virus that vaccines target: The spike protein. The two mutations are more contagious, and as a result, have fueled the UK and South African COVID-19 surges, with both hitting new case records as the death toll rising as well. The strains were discovered in many other countries, including the US, where the CDC warned that the UK strain could become dominant in the country by March.

Doctors and public health officials worry that mutations might impact COVID-19 immunity, whether acquired after exposure to the virus or after vaccination. This could lead to more infections and reinfections in the coming months if vaccines do not work. New data delivers both good and bad news about the mutations. The current vaccines still work against the UK strain, but the South African variant might be more problematic.

After publishing research that detailed lab experiments proving the Pfizer/BioNTech vaccine can still neutralize a common spike protein mutation that appears in both B.1.1.7 and B.1.351, the two companies released a new study for the UK mutation.

Pfizer and BioNTech created a chimeric virus in the lab that showed the full spike protein seen in B.1.1.7 and tested it against antibodies collected from volunteers from the Phase 1/2 stage of vaccine research. The advantage of this study is that the scientists were able to observe the neutralizing powers of the vaccine antibodies against the full spike protein of B.1.1.7, which has 10 different mutations.

“Sera of participants from the previously reported German Phase 1/2 trial inhibited pseudovirus bearing the U.K. strain SARS-CoV-2 spike in a neutralization range that is regarded as biologically equivalent to the unmutated Wuhan SARS-CoV-2 spike,” the companies wrote in a press release.

“The preserved neutralization of the pseudovirus bearing the U.K. strain spike by BNT162b2-immune sera makes it likely that COVID-19 caused by the UK virus variant will also be prevented by immunization with BNT162b2,” the companies said.

These are in vitro findings only, so more data from real-life vaccine effectiveness will be collected. “So far, for COVID-19 vaccines, it has not been established what reduction in neutralization might indicate the need for a vaccine strain change,” the companies write. They say that the mRNA vaccine platform is “well suited” for adjustments should a vaccine change be required for mutated variants of SARS-CoV-2. The full Pfizer/BioNTech study is available online, but has not been peer reviewed.

Separately, researchers from South Africa showed in experiments that the B.1.351 mutation could evade antibodies from three separate monoclonal drugs and antibodies obtained from plasma transfusions of COVID-19 survivors. Monoclonal drugs and plasma also target the spike protein, just like vaccines. The goal of these therapies is to stop the virus from latching on to ACE2 receptors. If the drugs and vaccines fail to accomplish this task, the virus will continue to replicate inside the body.

South African scientists published their findings in non-peer review form, concluding that reinfection with the mutation is possible and that vaccines might not work against this strain.

“Furthermore, 501Y.V2 [B.1.351] shows substantial or complete escape from neutralizing antibodies in COVID-19 convalescent plasma,” they said. The “data highlight the prospect of reinfection with antigenically distinct variants and may foreshadow reduced efficacy of current spike-based vaccines.”

Researchers from the South African NICD health authority said earlier that different experiments showed that antibodies circulating in the blood of COVID-19 survivors would not be able to neutralize the B.1.351 mutation in half of the tested subjects.

On top of the UK and South African strains, researchers have found at least two other worrisome mutations — one in Brazil and one in the US — that will require similar experiments.