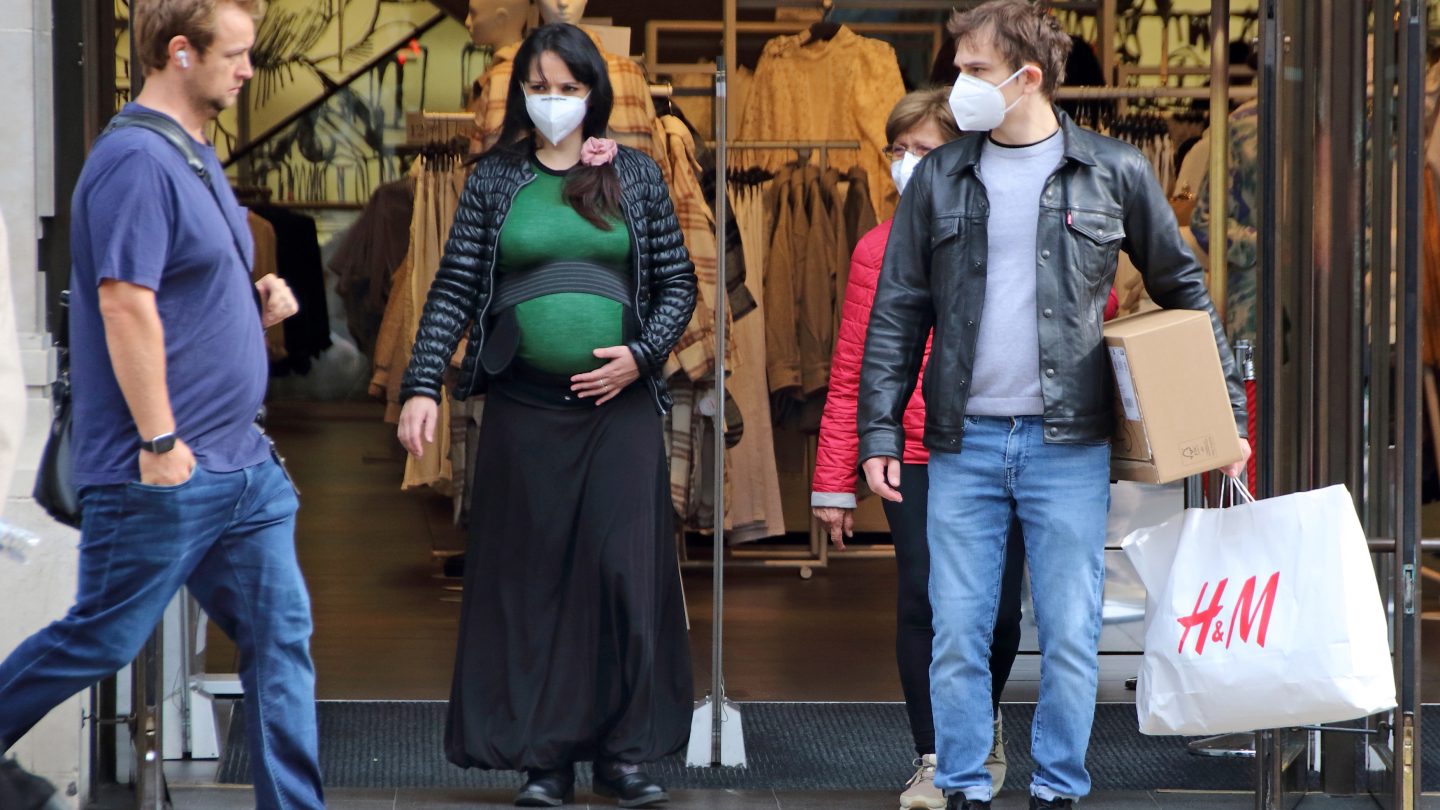 Three distinct coronavirus mutations are giving researchers headaches right now: one from the UK (B.1.1.7), one in South Africa (B.1.351), and another in Brazil (P1). The new SARS-CoV-2 strains are more infectious than their predecessors but do not make people any sicker. However, more infections lead to more deaths.

Pfizer and BioNTech have already tested their drug against the UK and South African strains in lab settings, and they say the vaccine-derived antibodies can still neutralize the virus. But more data is needed to assess the impact of all these mutations on the current versions of vaccines in real-life conditions.

The CDC already warned that the B.1.1.7 mutation might become the dominant strain in the US by March, urging Americans to follow health measures more closely than ever and advocating for increased vaccination and genetic testing. But the US might have its own distinct coronavirus mutations, and researchers from California have already identified a worrisome strain dubbed L452R.

The California Department of Public Health (CDPH), together with the Santa Clara County and the University of California San Francisco (UCSF), announced that the L452R strain is increasingly being identified via genetic testing. The new variant is different from the B.1.1.7.

The new strain was first seen in other countries and states, going back to March when it first showed up in Denmark. It showed up in California by early May 2020, per Deadline. But the L452R has been seen more frequently since November.

The L425R variant was present in specimens from the community and from several large outbreaks that included a very high number of people exposed to the virus, according to the announcement,

“The fact that this variant was identified in several large outbreaks in our county is a red flag and must be investigated further,” Santa Clara County Health Officer Dr. Sara Cody said in a statement. “This virus continues to mutate and adapt, and we cannot let down our guard.  This news underscores the need for everyone to follow all prevention measures and get vaccinated as soon as they are offered the vaccine.”

It’s unclear whether L452R will impact vaccine effectiveness, as more testing is needed.

“This variant carries three mutations, including L452R, in the spike protein, which the virus uses to attach to and enter cells, and is the target of the two vaccines that are currently available in the United States,” UCSF virologist Dr. Charles Chiu said. “Now that we know this variant is on the rise in our local communities, we are prioritizing it for study. Researchers at UCSF and elsewhere will now be able to perform the critical laboratory experiments to determine whether or not this virus is more infectious or affects vaccine performance.”

“It’s too soon to know if this variant will spread more rapidly than others, but it certainly reinforces the need for all Californians to wear masks and reduce mixing with people outside their immediate households to help slow the spread of the virus. We also urge anyone who has been exposed to the virus to isolate from others to protect themselves and their loved ones,” CDPH State Epidemiologist Dr. Erica Pan advised.