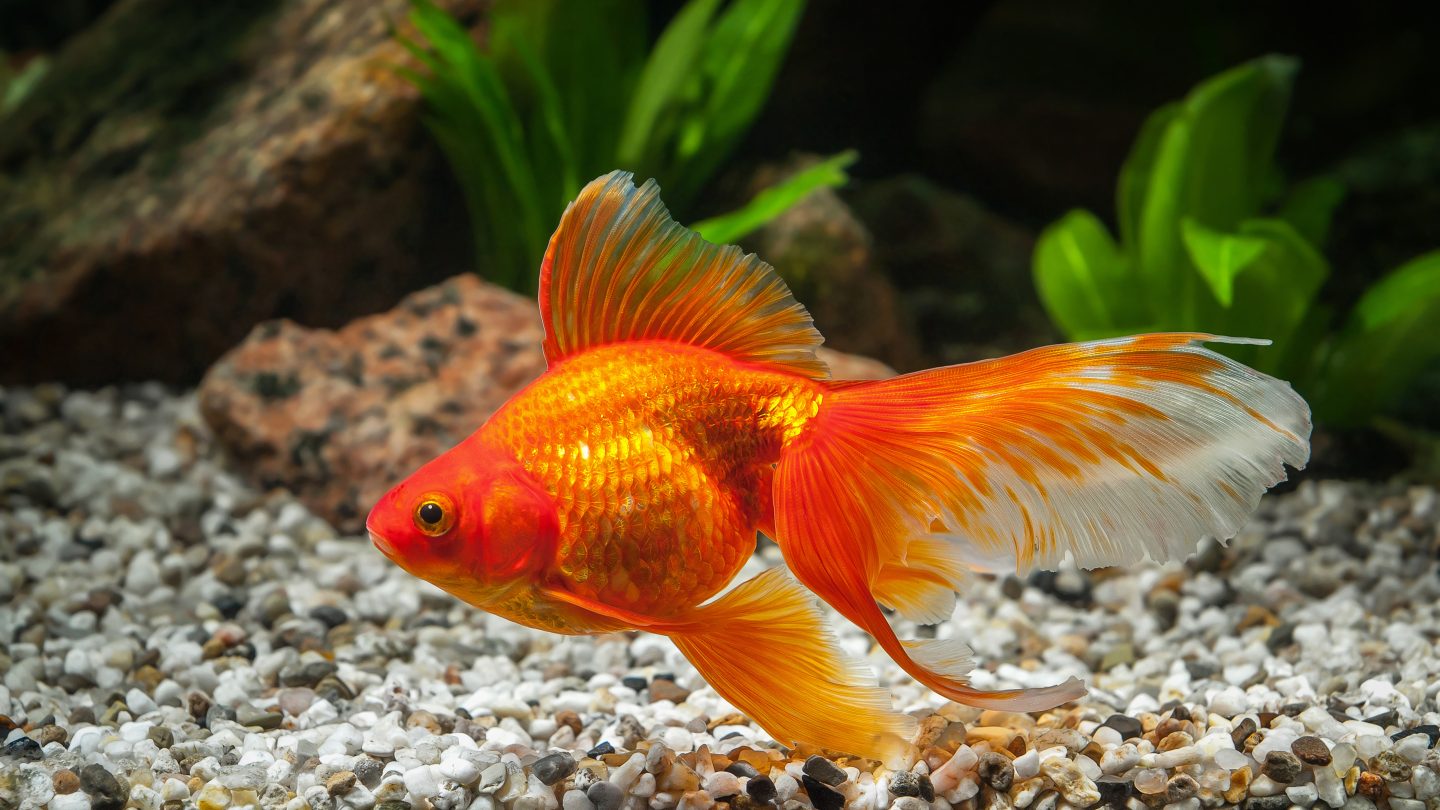 Canada has a goldfish problem. Yes, you heard me correctly. Back in November of 2021, Fisheries and Oceans Canada shared a series of tweets showcasing supersized goldfish found in Hamilton Harbour. The goldfish, the account says, are the result of pet goldfish being released into the country’s waterways, creating an invasive species that could wipe out other native fish species.

Canada’s waterways are being overrun by supersized goldfish

Goldfish are intelligent and might seem like harmless fish, but they can wreak havoc on the natural world if they’re released in the wrong places. While they remain small in the tanks we use to house them in captivity, goldfish are actually known as “intermediate growers”. That means they continue to grow throughout their entire lifetime. And, if the conditions are right, they can grow to be massive bulging creatures.

When placed in tanks, goldfish become stressed because of how small their enclosure is. This helps stunt their growth, keeping them the smaller size you may be used to. But, when put in the right conditions, and given access to the right resources, you can end up with supersized goldfish.

This is a problem because people often dump goldfish into the wild in waterways and environments that typically house other species of fish. That’s what has happened in Canada, Fisheries and Oceans Canada says. The goldfish, which have access to an abundant source of food, have started to take over key spawning sites for fish like Northern Pike.

In a series of images shared on its Twitter, Fisheries and Oceans Canada shows just how big some of the supersized goldfish have become. They almost look like small NERF footballs in the hands of the workers holding them up. It’s the kind of thing you’d expect to see in a science fiction movie.

Fisheries and Oceans Canada says its scientists are currently using acoustic tags to track the movements of the supersized goldfish. They attach the tiny sound-emitting devices to the goldfish’s belly and then release it back into the water. From there, they can track where it’s going to eat and breed.

So, what’s the big deal with a few goldfish popping up? Well, that’s the problem, it isn’t just a few. Euronews reports that scientists discovered over 20,000 goldfish living in a stormwater pond outside of Ontario. That’s an insane amount, especially given the harsh conditions of these types of ponds and the overall hardiness of goldfish.

Fish like these supersized goldfish are capable of surviving in extreme conditions such as low oxygen levels in the water. Temperatures in these ponds can also exceed over 30+ degrees Celsius (over 86 degrees Fahrenheit). Scientists are concerned that climate change will lower the oxygen levels in the water more. This would allow the goldfish to overtake native species that call those environments home.

There’s also concern over how quickly goldfish can tear through an environment’s food resources. Goldfish, especially supersized goldfish, can be voracious eaters. As such, they tear through the plants in areas quite quickly, especially if a large school takes over an area.

Not only does this lower the resources available to other species of fish, but the goldfish also kick up sediment that clouds the water. Cloudy water makes it harder for rays of sunlight to make it to plant life on the bottom of the ponds, further causing the food supply to suffer.