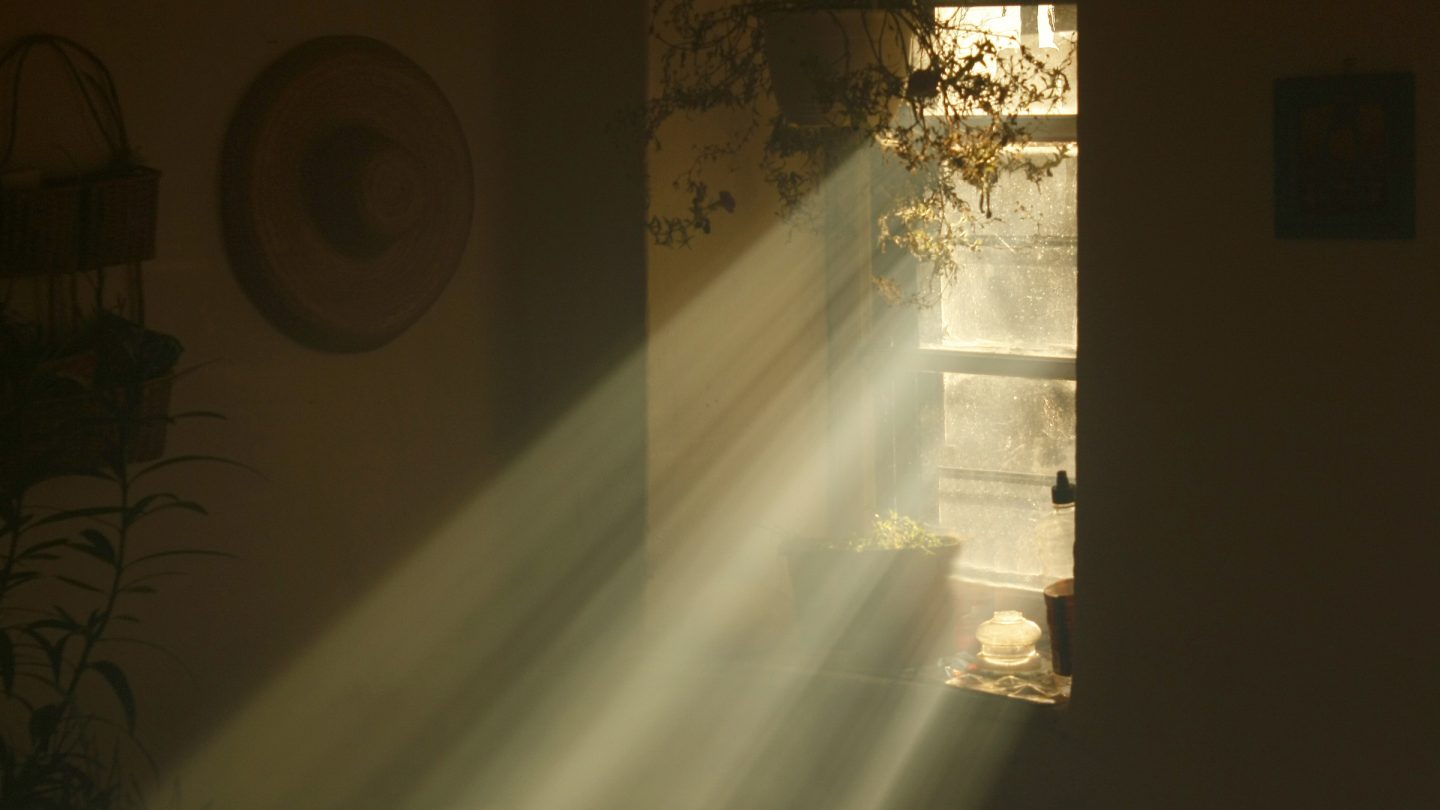 The hunt for a truly clean energy source that can replace our current fossil fuel systems is still underway. While we’ve seen breakthroughs in solar panels that don’t need sunlight to generate energy, we’ve yet to conquer the transparency issue with solar panels. Now, though, a group of researchers over in Japan have made a very promising step towards creating transparent solar panels.

Over the years, solar panels and solar energy has shaken up how we think about generating consumer electricity. But solar panels are still expensive and take up a lot of room. What if we made transparent solar panels that could replace windows, though?

That seems to be the idea behind a new paper published by researchers in the journal Scientific Reports earlier this year. According to the authors of the paper, they may have finally figured out a way to make what they call near-invisible solar cells. These transparent solar panels would essentially be able to be added to windows – if not built directly into them – and then supply energy harnessed from sunlight.

As the threat of climate change continues to rise, finding better ways to integrate clean energy like solar panels is a priority for many. With the threat of the sea level rising, being able to curb our greenhouse emissions is vital to ensuring the Earth continues to thrive in the future. Transparent solar panels would allow us to blend them into homes and buildings more easily and efficiently.

The researchers working on the new study were led by Toshiaki Kato at Tohoku University. The team’s design works by exploiting the interactions between ultra-thin materials using a conductive material known as indium tin oxide. This alloy is both colorless and transparent, which could make it a good contender for transparent solar panels.

The complex interactions between the material and the design used to create the transparent solar panel system are broken down in the paper. But, based on what the researchers shared, the new system works by coating the material, also known as ITO, with carefully chosen thin metals and then placing an insulating layer between the ITO and a vapor of tungsten disulfide.

This setup allowed the researchers to control the contact barrier between the materials. Additionally, the designs the researchers came up with allowed for a more effective energy conversion than current ITO-based solar cells. The researchers also discussed how the design could be used on a large scale to create more efficient and transparent solar panels.