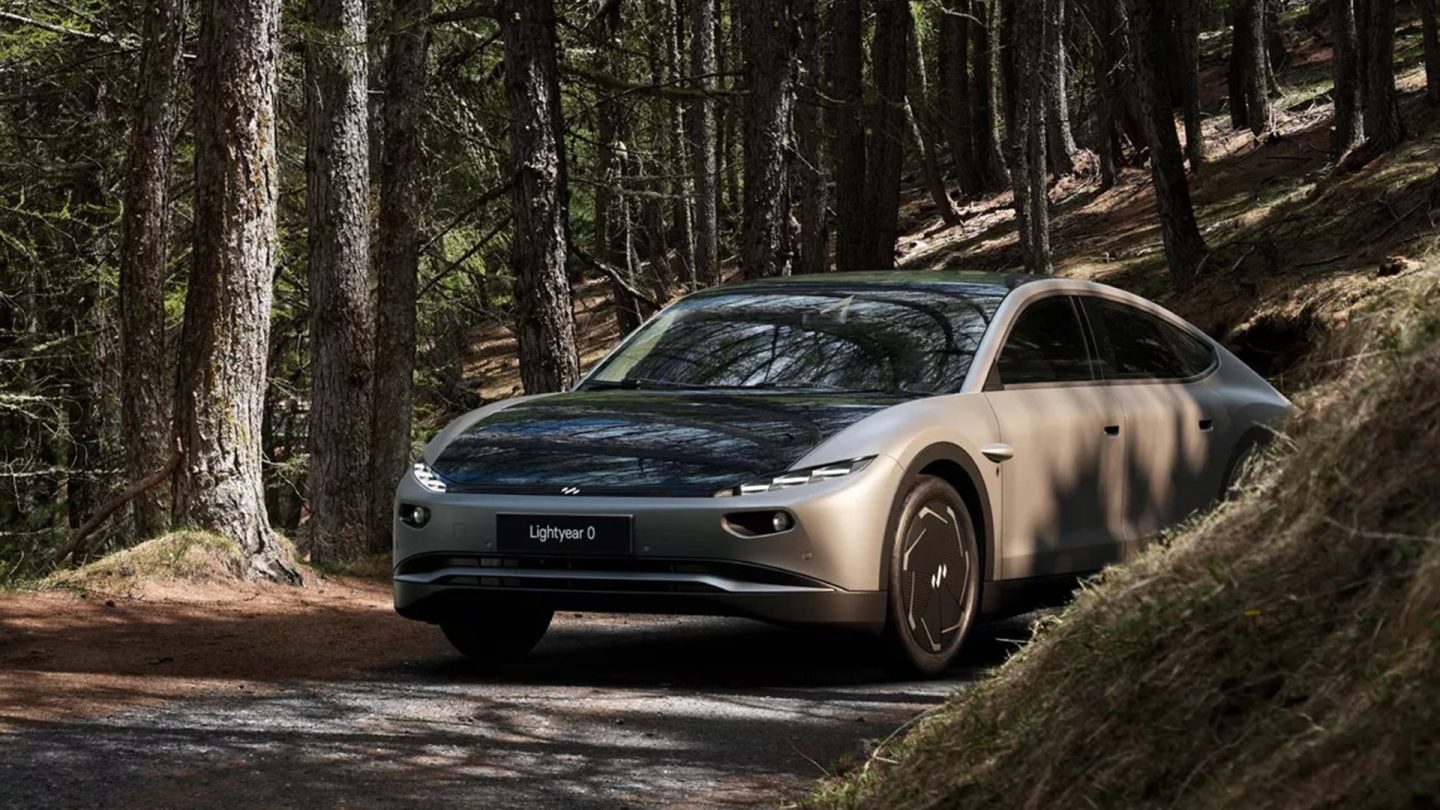 The original concept was revealed back in 2019. Now, just three years later, the Lightyear 0 solar car has entered production. The sleek hatchback is the world’s first solar-powered vehicle and currently runs with a six-figure price tag of around $262,100.

Seeing a fully solar vehicle is intriguing, and with a mileage rate of just around 300 miles based on the EPA’s test cycle, the Lightyear solar car brings a lot of promise. But, with such a high price tag, it isn’t something you should expect to see tons of people driving around anytime soon.

Further, because the new car is only available in Europe at the moment, it’s unclear if it will make the trek overseas to the states. Of course, when compared to other electric vehicles out right now, the Lightyear 0 solar car has a steep hill to climb, especially when compared to the popularity of Tesla’s current models (which run much cheaper, even with many of the “premium” fixings).

But what does make the Lightyear 0 stand out from other electric vehicles out there is its design. At just shy of 3,500 pounds, the Lightyear 0 solar car features in-wheel motors and a 60-kWh battery pack. This pack is connected to 53 square feet of solar panels which line the hood and roof, allowing room for the vehicle to recharge in the sunlight efficiently.

Lightyear says that its solar car can recharge at 1.05 kW, enough to add 6.2 miles of range per hour. That means that with proper access to sunlight, the Lightyear 0 could run for months without having to be recharged via an electric source.

But, that six-figure price tag is enough to turn off anyone, especially with this being one of the first electric vehicles that Lightyear has put together. However, going from concept to production in such a short time is exciting. Hopefully, the Lightyear solar car works out, and Lightyear’s plans for a more affordable option come to fruition.

For now, though, the Lightyear 0 remains an expensive promise of what electric vehicles could offer to the world.