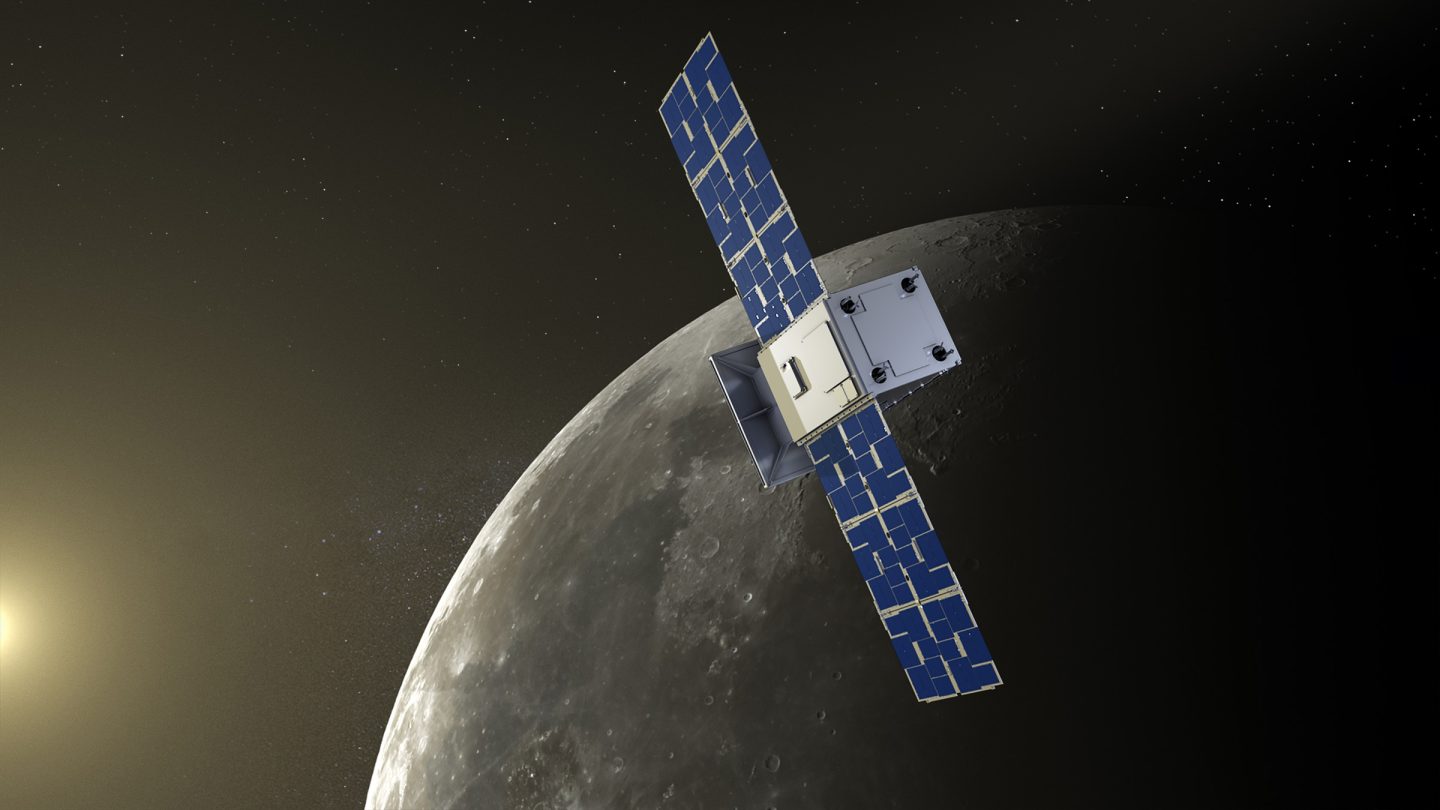 2023 is already shaping up to be an exciting year for astronomers, with a once-in-a-lifetime comet set to pass by Earth later this month. But it isn’t just this month that we have to look forward to. This year is huge for space missions. To celebrate, let’s look at some of the biggest space missions of 2023 to see exactly what we have to look forward to.

With the success of the Artemis I mission behind us, it only makes sense to be excited about future Artemis missions, too. That’s why one of the biggest space missions of 2023 is just preparing for one. This year, NASA’s Artemis Program will pick from a group of 18 hopefuls to see who will hop aboard the program’s first crewed flight to the moon in 2024.

Only four astronauts will be chosen, and they’ll be aboard the Artemis II mission as it makes its way to the moon and carries the astronauts around it. NASA officials are expected to announce the crew in early 2023, which means the news could come at literally any point now. It might not be one of the biggest space missions of 2023, but it sure is exciting.

While there isn’t much in the way of crewed flights to the moon to look forward to, NASA does have a few cargo missions planned for this year. The Commercial Lunar Payload Services (CLPS) will send a lander with 11 science and exploration instruments to the moon in early 2023. It’s set to land at Lacus Mortis, one of the larger craters found on the nearest side of the moon.

As if that wasn’t enough, some of the biggest space missions of 2023 will also see a new mission to explore Jupiter and its moons. The Jupiter Icy Moons Explorer mission, also known as JUICE, will launch sometime between April 5 and 25. This mission is headed up by the European Space Agency and will see the spacecraft studying Jupiter and its moons for three years.

Much like NASA’s JUNO spacecraft, JUICE will no doubt send back a ton of data about our solar system’s gas giant, as well as the various satellites that orbit it.

But this list of big space missions in 2023 doesn’t even cover everything that we have to look forward to. Boeing will also take on its first crewed flight test to the ISS, and we’ll even see new commercial vehicles launching, like SpaceX’s Starship spacecraft, which is expected to put humans on Mars for the first time. We’ll also get new asteroid samples back on Earth.

To say that 2023 is shaping up to be a grand year for space exploration would be a massive understatement. But, with NASA also planning spacecraft to study metallic worlds, the first flight of the X-59 plane, and the James Webb space telescope in full swing, we have a ton of potentially breakthrough science expeditions awaiting us this year.