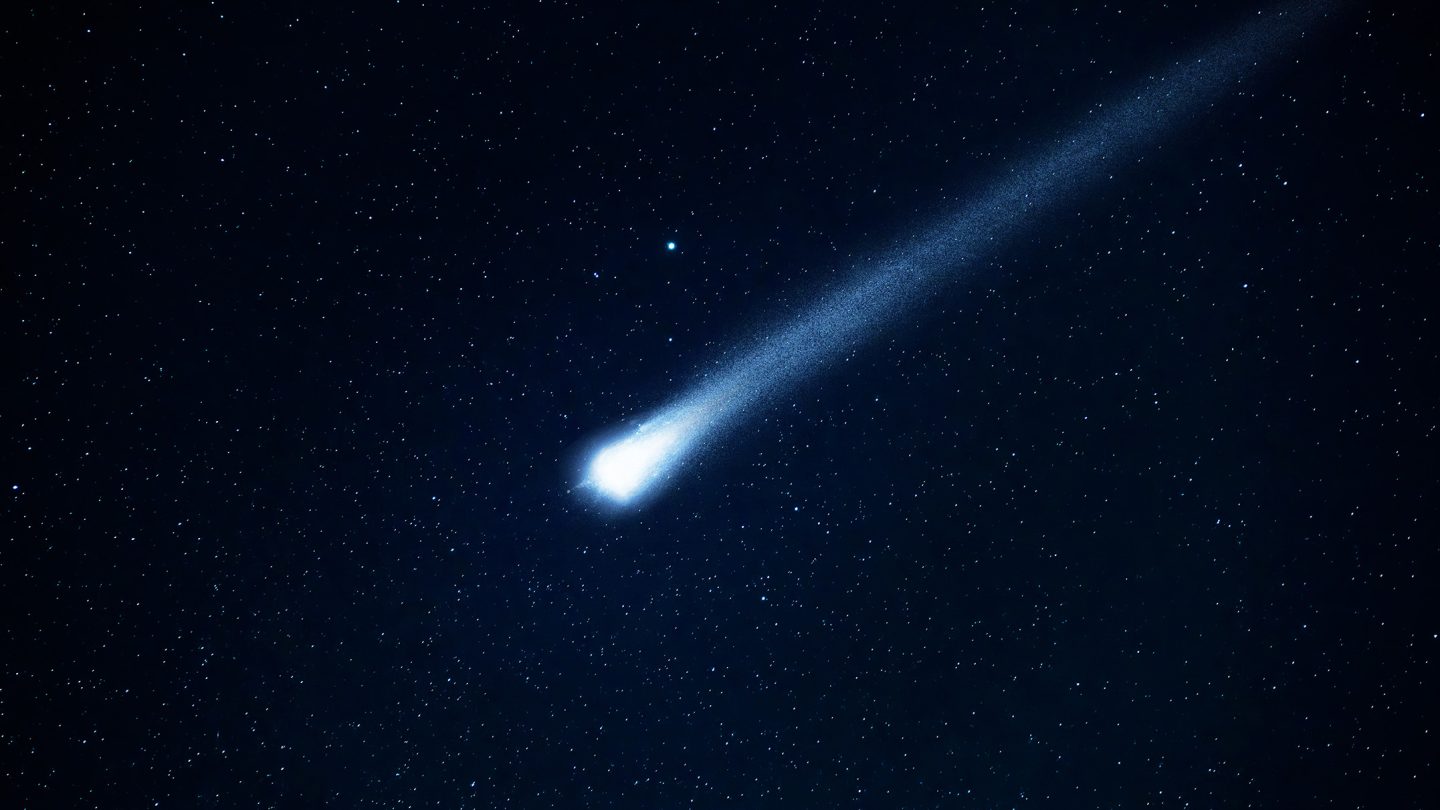 Space enthusiasts will soon get a once-in-a-lifetime chance to see a stunning comet as it zooms past Earth later this month. The E3 comet — officially known as C/2022 E3 (ZTF) — was first discovered in March of 2022. The comet is what astronomers call a long-period comet. This label is applied whenever a comet’s orbit takes longer than 200 years.

Because its orbit is expected to take tens of thousands of years to complete its orbit, some astronomers told Newsweek that it could take as long as 50,000 years to reach Earth once more.

The E3 comet was discovered last year and is just one of many comets that astronomers have been keeping an eye on. Recently, NASA spotted a comet somewhere it had never seen one, and a 4-billion-year-old comet started making its way toward the inner solar system.

Because the E3 comet has such a long orbit, this is the only chance that any of us will get to see the green comet as it blazes a trail through our solar system. The comet itself isn’t expected to breeze past Earth until February 1 and 2. Still, astronomers say it could become viewable to the naked eye starting as early as January 12, when it makes its closest approach to the Sun.

The E3 comet is just one of many new stellar objects that astronomers have discovered over the years. What’s intriguing about it, too, is that some astronomers believe it may not even be in orbit anymore. So, instead of orbiting back around in 50,000 years, it may just keep flying into the deepest depths of space, far away from our little planet.

The E3 comet is not expected to be especially dazzling, unfortunately, and it’s entirely possible that you won’t see it without the help of a telescope. However, astronomers have said its brightness could change as it whips its way through our solar system. This isn’t an unheard-of phenomenon, as we’ve seen erupting comets become brighter in the past, too.

So, if you love space and want a chance to see something that might never be seen by anyone else, then it’s a good time to keep your eyes on the sky.